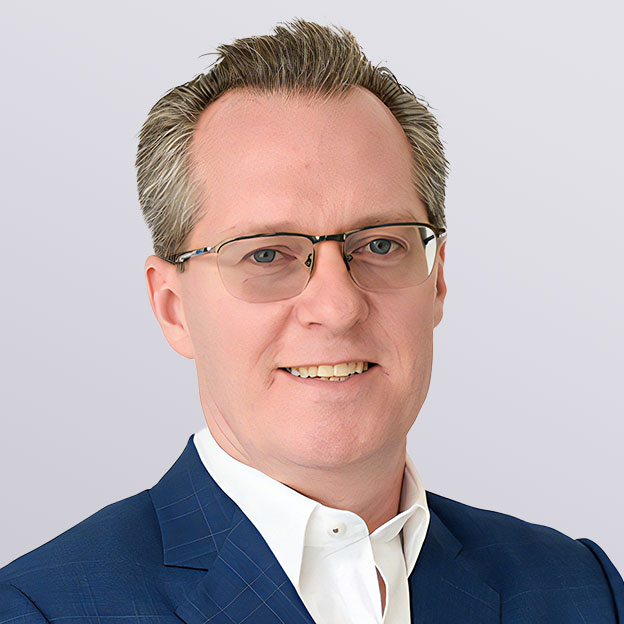 He is the founding artistic director of DOC NYC, the largest documentary festival in the United States, and created many of its offshoot programs including Pro Conference, Visionaries Tribute, Short List, 40 Under 40, and Monday Memo. In 2022, after 12 years as artistic director, he took a new role as DOC NYC’s director of special projects.

Powers is the host of two podcasts: Pure Nonfiction and WNYC’s Documentary of the Week. He is a co-founder of the Montclair Film Festival, the Cinema Eye Honors, and the Garrett Scott Documentary Development Grant. He’s been a speaker at film events across Europe, Latin America, Asia, the Middle East, and Australia; and a juror at Cannes, Sundance, and CPH:DOX, among other festivals.