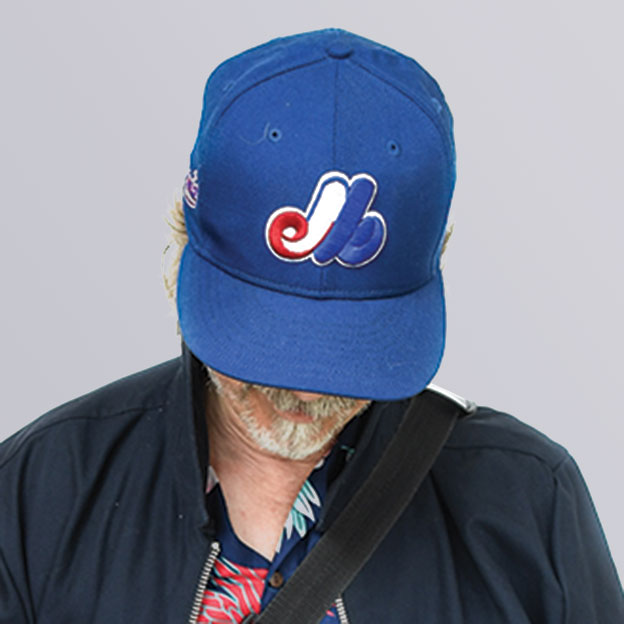 As a Senior Programmer at TIFF, Steve Gravestock oversaw the organization’s Canadian programming initiatives, including the Canada’s Top Ten film selection and the year-round See the North programme, a free showcase of homegrown classics. As a programmer for the Festival, he has selected Canadian feature films since 2004 and was responsible for selections from the Nordic region. Previously, he programmed films from the Philippines, India, Australia, and the Netherlands. In 2001, he organized and programmed a TIFF spotlight on Nordic films and programmed Nordic features for the Festival after that. Many of the films he has programmed have been nominated for Academy Awards, including Petter Næss’s Elling, Mikael Håfström’s Evil, Denis Villeneuve’s Incendies, Philippe Falardeau’s Monsieur Lazhar, Susanne Bier’s In a Better World — which won the Oscar for Best Foreign Language Film in 2011 — and Joachim Trier’s The Worst Person In The World.

Gravestock has also overseen TIFF’s series of monographs on Canadian films in partnership with the University of Toronto Press. In 2005, he programmed the Canadian retrospective on Toronto filmmaker Don Owen, as well as Dialogues, an interview series that ran at the Festival for nearly a decade and included the participation of industry professionals such as John Sayles, Friðrik Þór Friðriksson, Sally Potter, Tim Roth, John Waters, Sylvia Chang, and Guy Maddin.

Gravestock has written extensively on cinema for many publications, including the Toronto Star, POV Magazine, NOW Magazine, and Cinema Scope, having interviewed over 100 directors ranging from Abel Ferrara to Krzysztof Kieślowski. He has also written the programme notes for numerous TIFF Cinematheque series, including spotlights on Edward Yang, G.W. Pabst, Glenn Gould, Lillian Gish, Bruce McDonald, the Vancouver New Wave, the Toronto on Film series, and a retrospective of films celebrating the 40th anniversary of the Directors’ Fortnight at Cannes. Gravestock’s essay on McDonald was published in the anthology North of Everything. His book on Owen: Notes on a Filmmaker and His Culture was published by TIFF in 2005, and distributed by Wilfrid Laurier University Press and Indiana University Press. He contributed to and co-edited (with Kate Lawrie) Geoff Pevere’s influential Toronto on Film. His book on Icelandic cinema, A History of Icelandic Film (edited by Andrew Tracy), was published in late 2019. It is distributed by Wilfrid Laurier University Press in Canada and Indiana University Press in the United States.