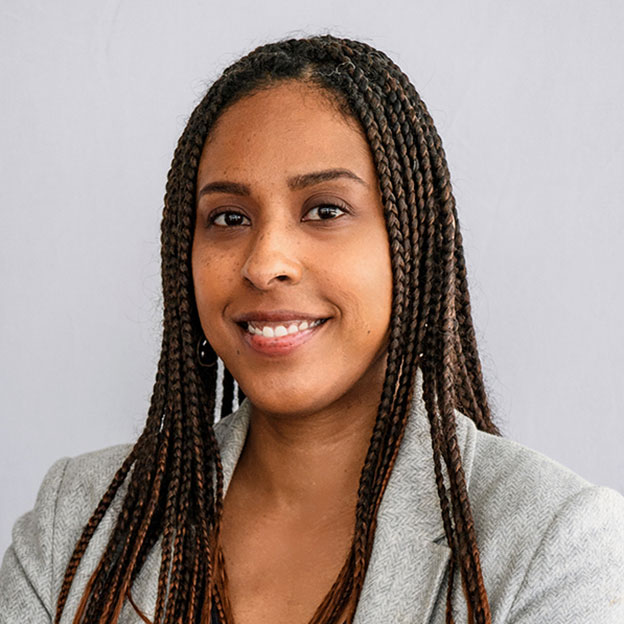 Robyn Citizen is the Director of Festival Programming and Cinematheque at the Toronto International Film Festival. Before joining TIFF’s programming team in 2018, she was a film lecturer at the University of British Columbia from 2012 to 2017. In 2010, Robyn spent two months in Japan writing in cat cafés and researching Black American and Japanese encounters in Japanese cinema for part of her dissertation, and a few years later earned a PhD with Distinction in Cinema Studies from New York University. She has published essays in edited volumes and film journals, served on various film festival juries, programmed for the Human Rights Film Festival, and was previously board co-chair of the local Breakthroughs Film Festival.