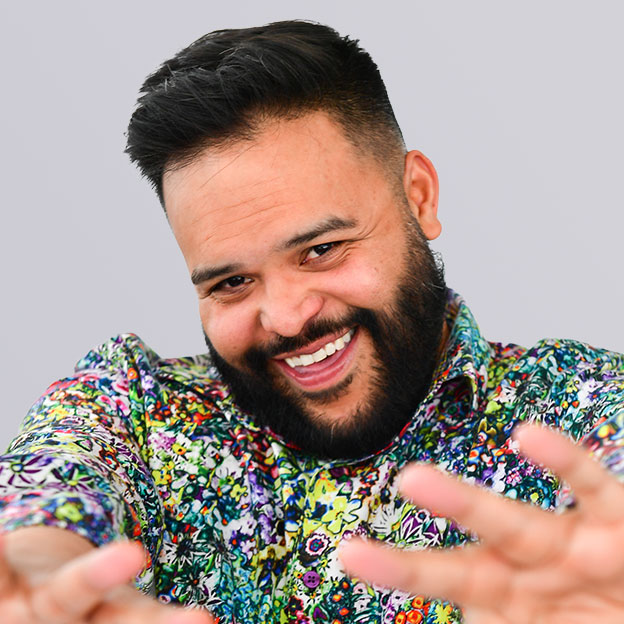 Born and raised in Sarnia, Ontario, Ravi Srinivasan is deeply proud of his Indian and Filipino cultural roots. Since 2013, Ravi has contributed to the TIFF Programming team and is currently the Senior Manager of Festival Programming, with a focus on programming feature films from South Asia, the Philippines, and Canada.

Ravi studied film and English literature at Wilfrid Laurier University and film production at Sheridan College. Previously he was an International Programmer at Hot Docs, the founder and Executive Director of the South Western International Film Festival, and Senior Programmer of National Canadian Film Day. He currently serves on the Board of Directors at the Regent Park Film Festival and the Future of Film Showcase. His favourite films are Fassbinder’s In a Year of Thirteen Moons, Cassavetes’s A Woman Under the Influence and Shelton’s White Men Can’t Jump.

When he’s not watching 300 films a year, Ravi spends his time rooting for the Toronto Raptors and Blue Jays, listening to Sharon Van Etten and Big Thief, and being a father to his Bernese Mountain dog, Joni.