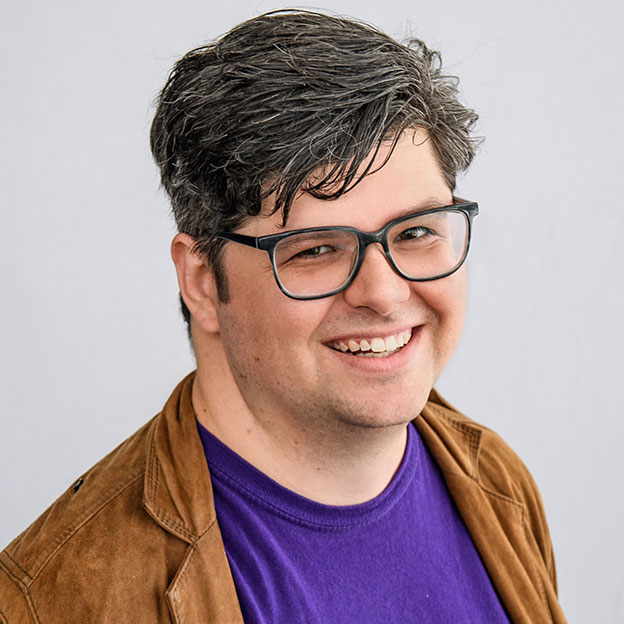 Peter Kuplowsky is a film curator, producer, and writer based in Toronto. Since 2005, he has championed genre cinema and underground art at various international film festivals, including Toronto After Dark, Fantastic Fest in Austin, Texas, and the Toronto International Film Festival, where he has led the Festival’s Midnight Madness section since 2017. Ever passionate about filmmakers who work outside mainstream channels, Peter has fostered relationships with offbeat independent filmmakers whose films he frequently supports as both a producer and creative lobbyist. These productions include Chris Nash’s Z is for Zygote from The ABCs of Death: Part 2, Steven Kostanski’s Psycho Goreman, Mickey Reece’s Climate of the Hunter and Country Gold, Charles Roxburgh’s Metal Detector Maniac, Franklin Ritch’s The Artifice Girl, and Avalon Fast’s upcoming Camp. A graduate with a Master’s degree in Cinema Studies (despite largely writing about video games) from the University of Toronto, when Peter is not working for festivals or filmmakers, he is either dancing, obsessively seeking out international action cinema, or habitually planning elaborate cult film screenings throughout the world — the most infamous include Toronto’s theatrical premiere of the “best worst movie” Troll 2, and an IMAX FILM presentation of the Wachowskis’s Speed Racer at the Ontario Cinesphere. At local midnight screenings he can be recognized by his oft-tossed fedora.