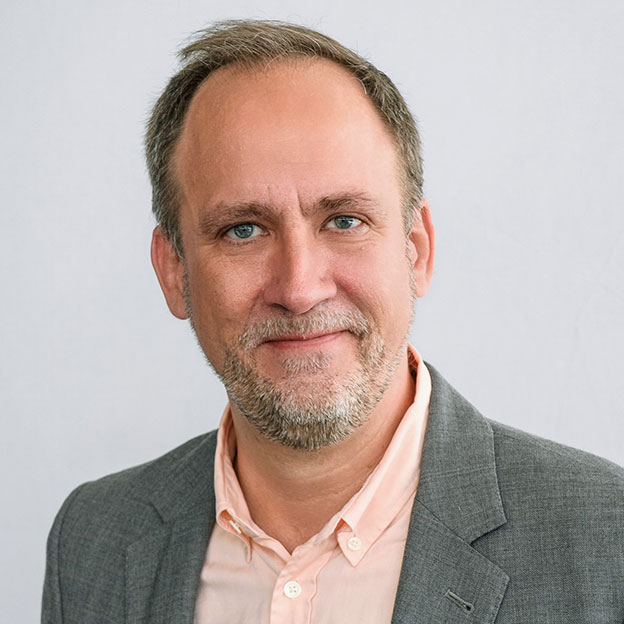 Jason Anderson is the International Programmer for Short Cuts. A member of TIFF’s Programming team since 2015, he’s also worked on TIFF Kids and Canada’s Top Ten. He’s been the director of programming for the Kingston Canadian Film Festival since 2008 and the programming director for Aspen Shortsfest since 2019. A longtime journalist and critic who graduated from the University of Toronto with a B.A. in English literature, he was a film critic and columnist for the Toronto weeklies The Grid and Eye Weekly, and regularly contributed to such publications as The Globe and Mail, The Toronto Star, Toro, and Saturday Night. He currently writes about music and film for Uncut magazine, Sight & Sound, and Cinema Scope. He has taught a course on film criticism for the University of Toronto since 2008 and has taught journalism courses at Toronto Metropolitan University (formerly Ryerson). His least useful areas of expertise include the Step Up franchise, show business memoirs, and the discography of Nile Rodgers.