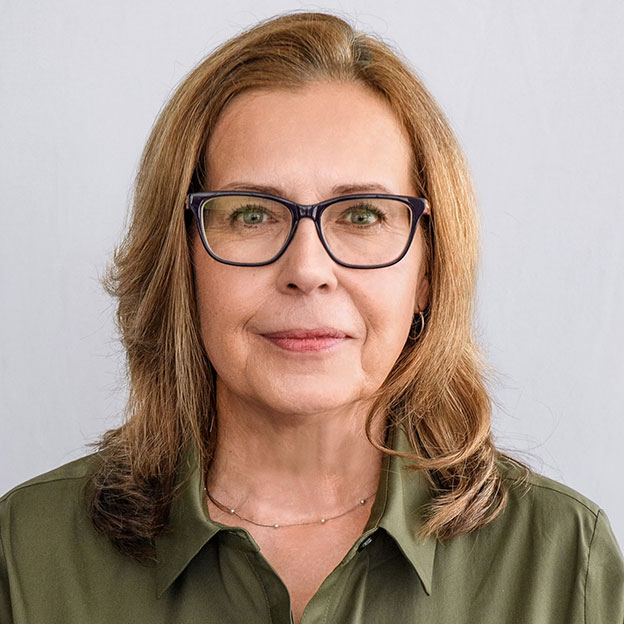 Jane Schoettle has worked for several decades as an International Programmer for TIFF, previously responsible for programming films from Australia, New Zealand, Israel, and American independent cinema, but for TIFF 2022 leads the Special Presentations section. Schoettle was also the founder and decade-long Director of Sprockets, TIFF’s International Children’s Film Festival, and for several years she was also the Producer of TIFF’s International Filmmaker Lab and TIFF Writer’s Studio. She has also programmed extensively for festivals in Miami, Aspen, and Palm Springs, and produces the Filmmaker Retreats at Sunnylands for the Palm Springs International Film Festival, in addition to having served on numerous international juries in Europe, South America, and South Asia. Jane has herself participated in numerous filmmaker labs as a mentor and speaker. She is a graduate of Studio 58 Theatre School, Langara College in Vancouver, and made Dean’s List in American literature from Mercy College, Dobbs Ferry, New York. She is a former member of the Second City Mainstage in Toronto.