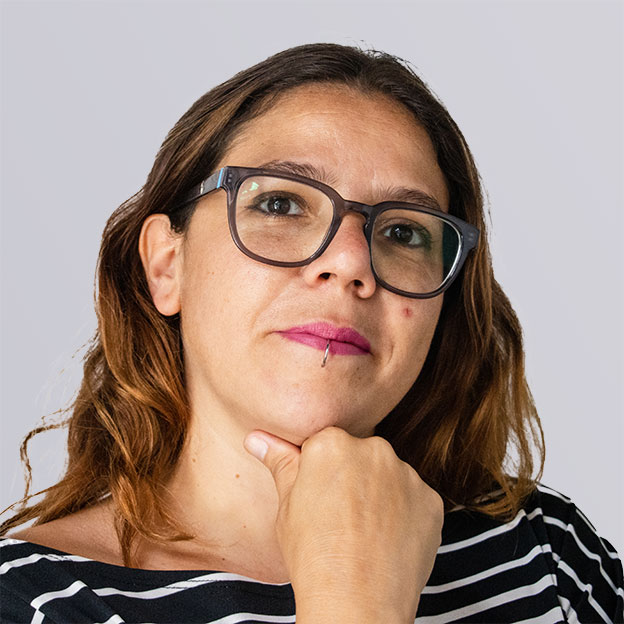 Diana produced and edited the short films Breathe the Night, Bleiben, Still Life with Echo, and Define Solidarity, directed by Álvaro Girón. She was the Production Manager for the feature film Mañana a esta hora by Lina Rodriguez.