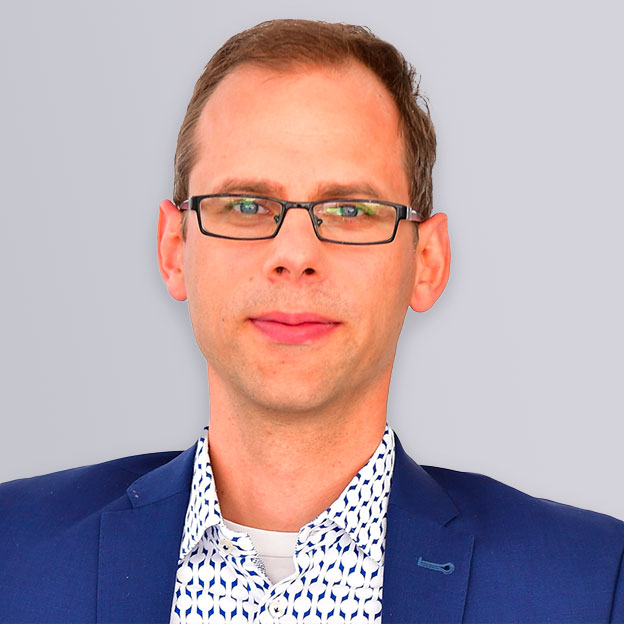 Christoph Straub is the Senior Manager of Audience and Community at TIFF, overseeing subscription series Reel Talk, Secret Movie Club, and Books on Film. Straub is also the Lead Programmer for In Conversation With…, which connects audiences with some of the most influential voices in film and television. Previously, he was the Manager of Industry Programming at TIFF, where he was responsible for its Talent Development initiatives and the Industry Conference at the Festival. Straub holds a Master’s degree in American literature from Johannes Gutenberg University in Mainz, Germany.