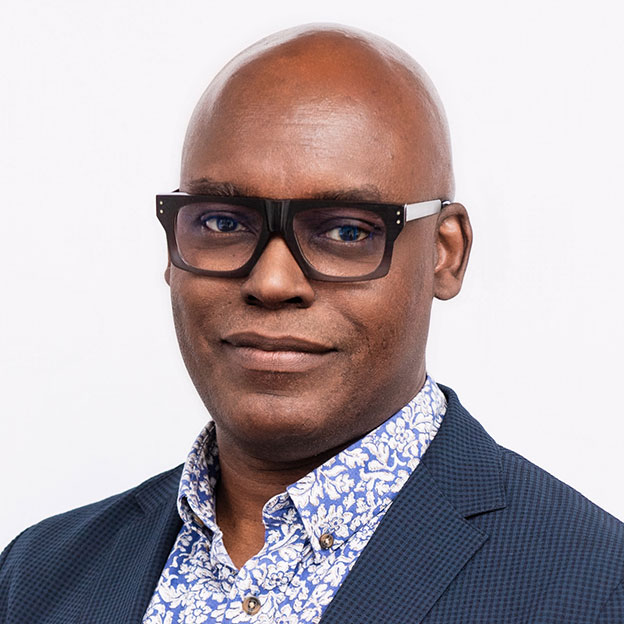 Cameron Bailey is CEO of TIFF and the Toronto International Film Festival®. He is responsible for setting TIFF’s strategic direction and leading its teams toward fulfilling TIFF's mission to transform the way people see the world through film.

Bailey grew up in England and Barbados before migrating to Canada. He began his career as a film critic, then joined TIFF in 1990 as a seasonal programmer. At TIFF he headed the Festival's Perspective Canada program, and founded its Planet Africa section in 1995. For 20 years he worked as both programmer and critic, contributing to Toronto’s NOW Magazine, CBC Radio One, and CTV’s Canada AM. He has been published in The Globe and Mail, The Village Voice, and Screen, along with several books. In 2015, Bailey participated in CBC's Canada Reads competition, successfully championing Kim Thuy’s novel Ru.

Bailey has taught film curation at the University of Toronto, and holds an honorary doctorate from Western University. He is a Chevalier in France's Order of Arts and Letters and is a member-at-large of the Academy of Motion Picture Arts and Sciences. For 10 consecutive years, (2012–2021), Toronto Life magazine has named him one of Toronto’s 50 Most Influential People.