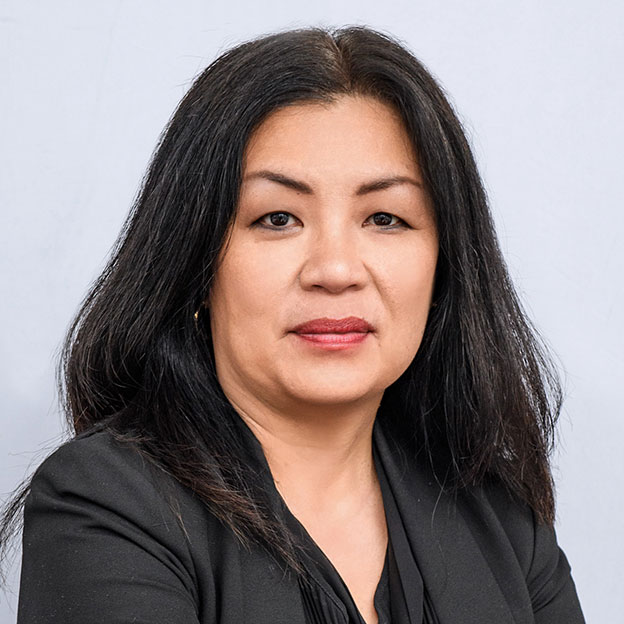 As TIFF’s Chief Programming Officer, Anita Lee serves as TIFF’s primary programming strategist and is responsible for designing and delivering a programming framework in line with TIFF’s mission and strategy. She oversees TIFF’s Programming and Industry teams, providing strategic leadership to Festival and Cinematheque programming, Industry, Theatrical Releases, and Non-Theatrical film exhibitions, as well as Public and Membership Programming produced by TIFF’s Audience & Community team. From 2014 to present, Lee has served as the Executive Producer for the National Film Board of Canada’s Ontario Studio. She is a multi-award-winning producer and the founder of the Toronto Reel Asian International Film Festival. From 2005 to 2022, Lee produced some of Canada’s most critically acclaimed recent works, including Sarah Polley’s award-winning Stories We Tell.