It happened at the movies 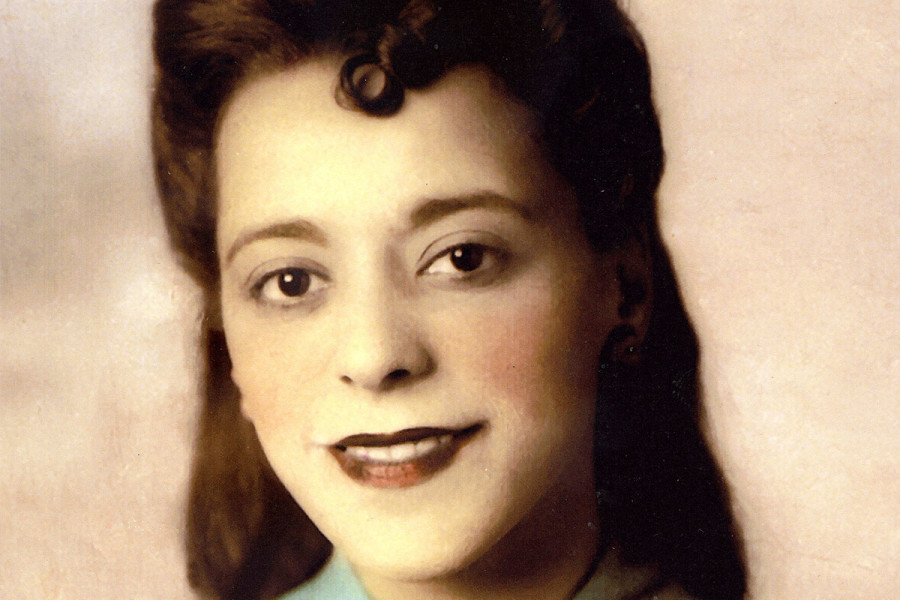 On November 8, 1946, nine years before Rosa Parks made Civil Rights history by refusing to give up her seat to a white man on an Alabama bus, Canada had a historic moment of its own. It happened at the movies. Specifically, at the Roseland Theatre in New Glasgow, Nova Scotia. Viola Desmond, a Black businesswoman from Halifax, was en route to Sydney, Nova Scotia, when her car broke down. Waiting for the vehicle to be fixed, she decided to go see The Dark Mirror, a psychological thriller starring Olivia de Havilland. Being short-sighted, Desmond tried to buy a floor seat but was refused: the cinema’s seating was assigned according to racial segregation. She bought a “negro” ticket for the balcony, but elected to sit in the floor seats instead, until theatre staff called the police, who dragged her out of the theatre. Desmond spent 12 hours in jail, and was charged with tax evasion because she hadn’t paid the one-penny difference between balcony and floor seats. She was fined $20 ($270 in 2016 dollars).

While members of the Nova Scotia black community continued to appeal her case, Desmond passed away in 1965 without any acknowledgment of the racist injustice perpetrated against her. In 2010, the province of Nova Scotia granted Desmond a free pardon, as Lieutenant Governor Mayann Francis (also a Black woman) signed it into law. ““Here I am, 64 years later — a black woman giving freedom to another black woman,” recalled Francis in a 2014 Maclean’s profile. “I believe she has to know that she is now free.”

Today, 80 years later, the Federal government has announced that Viola Desmond will be the first woman pictured on the face of the Canadian $10 bill, replacing Sir John A. Macdonald, Canada's first Prime Minister. You will see Desmond gracing our currency beginning in 2018. TIFF remembers her courage and legacy today, as we remember our privilege to go to the movies and sit where we want, knowing that someone fought for the right of so many to do so.