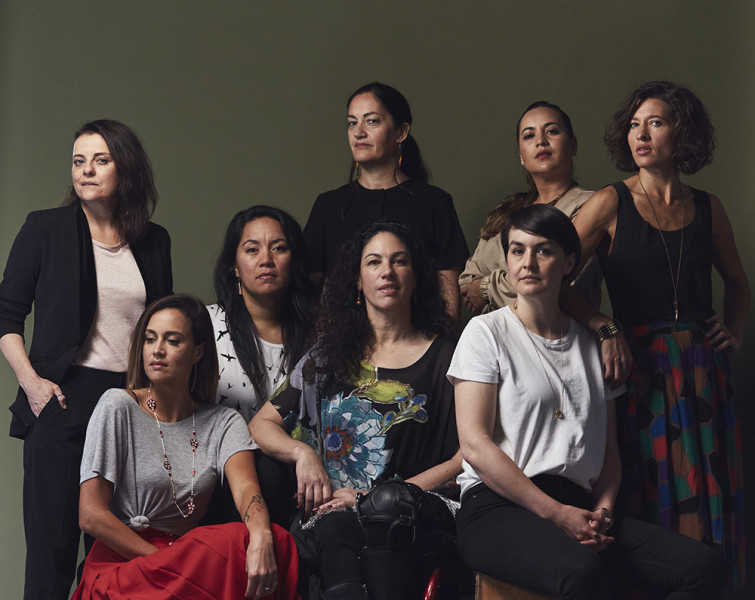 The seventh day of the TIFF x Huawei Portrait Studio was kicked off by a visit by the eight female directors of Waru, a film comprised of eight vignettes that document the funeral of a young Maori boy. Following the Waru crew’s visit, the Portrait Studio’s green room was brimming with filmmakers — both international and Canadian, emerging and established, and in documentary and narrative alike.

The TIFF x Huawei Portrait Studio photos are taken by Toronto’s own Kourosh Keshiri (with a Huawei P10 in his arsenal). 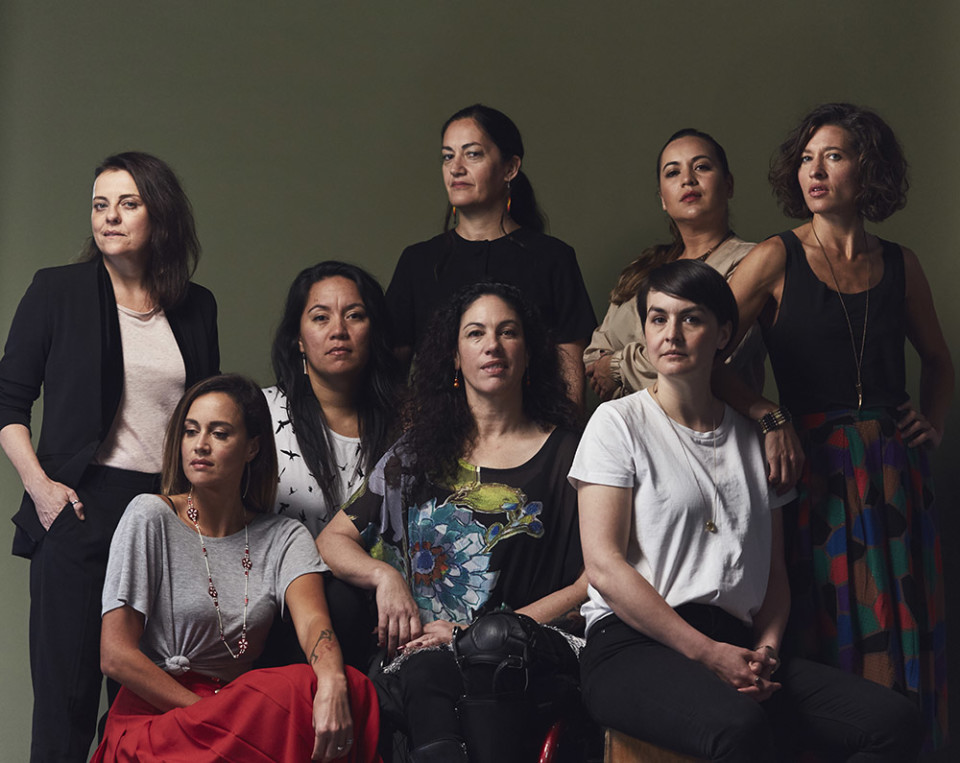 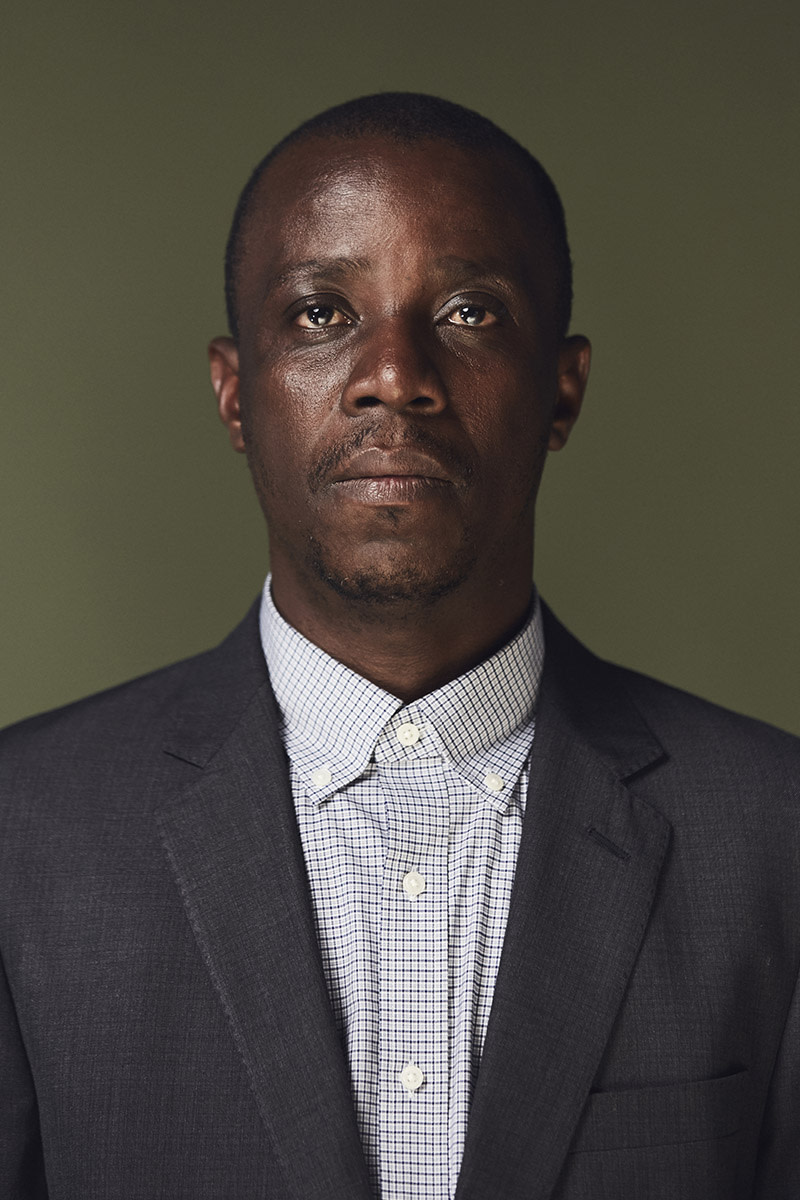 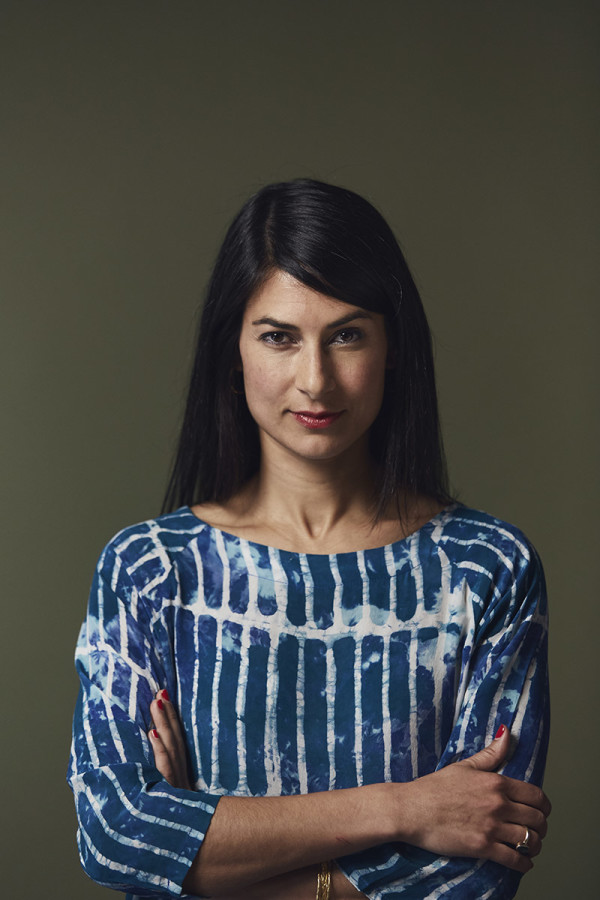 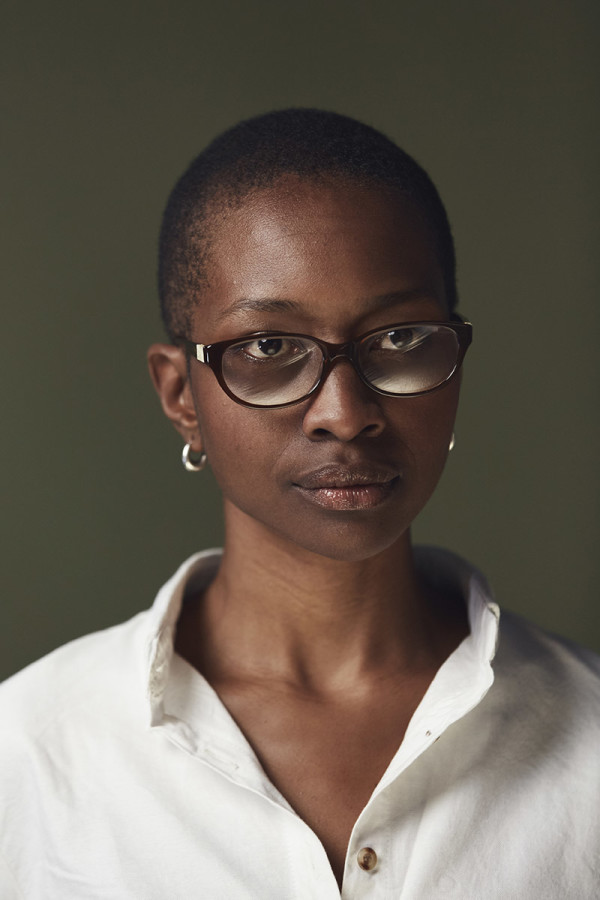 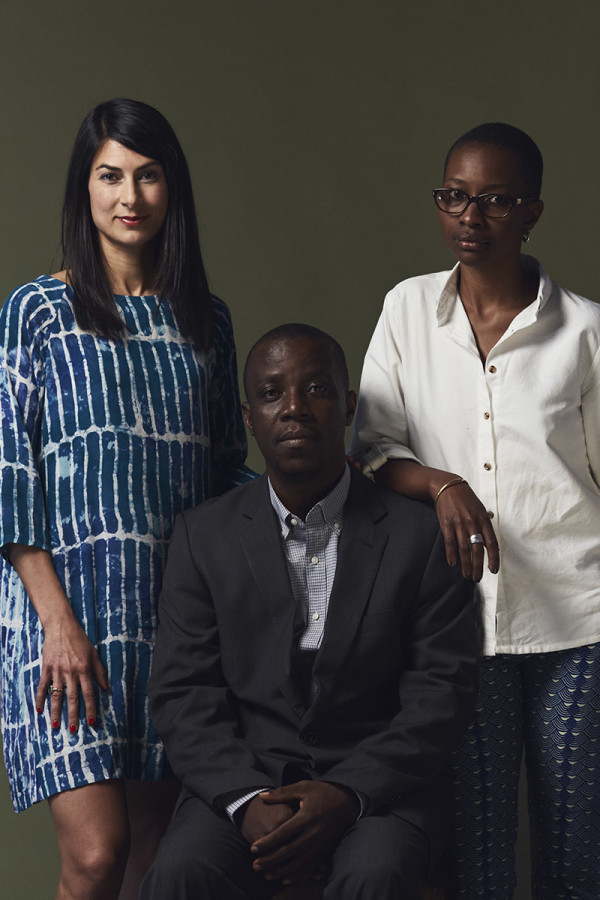 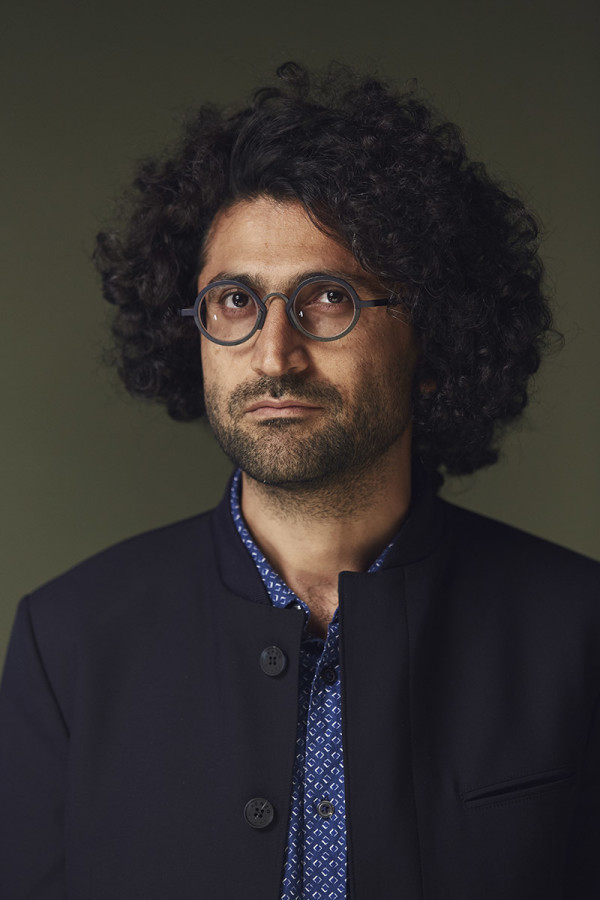 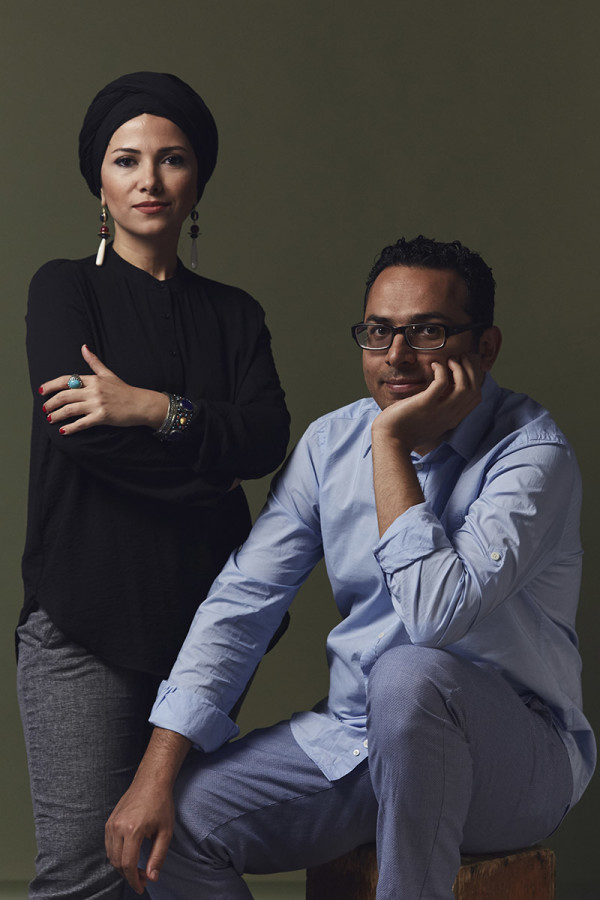 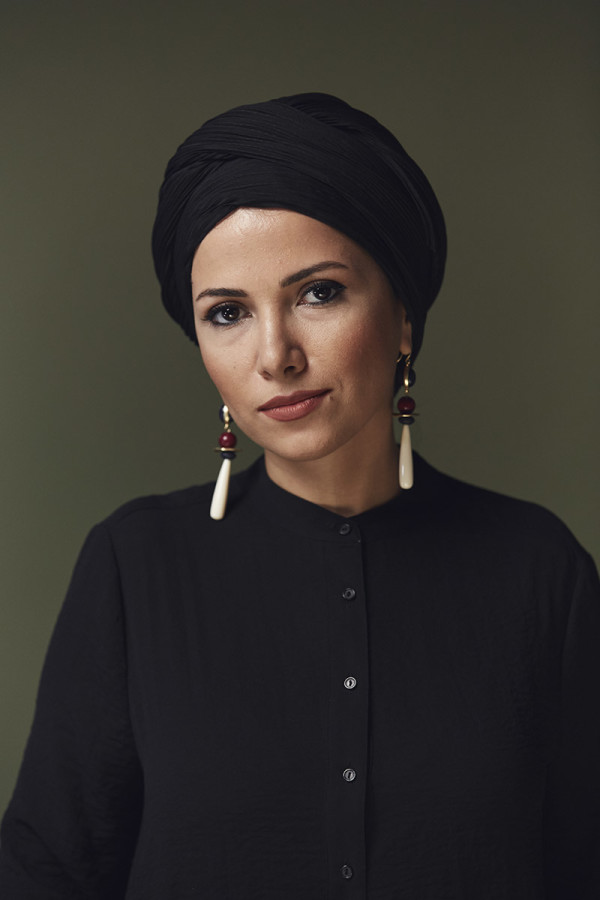 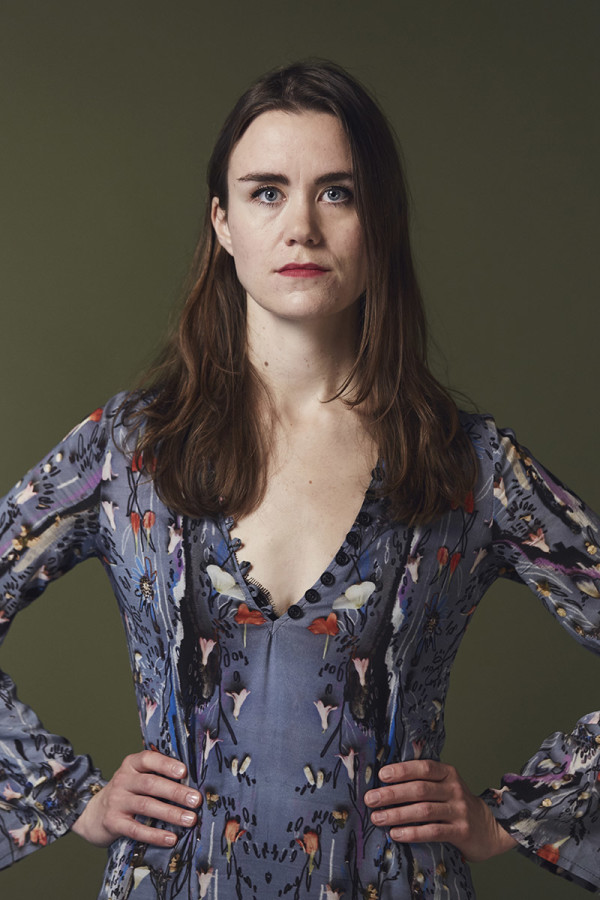 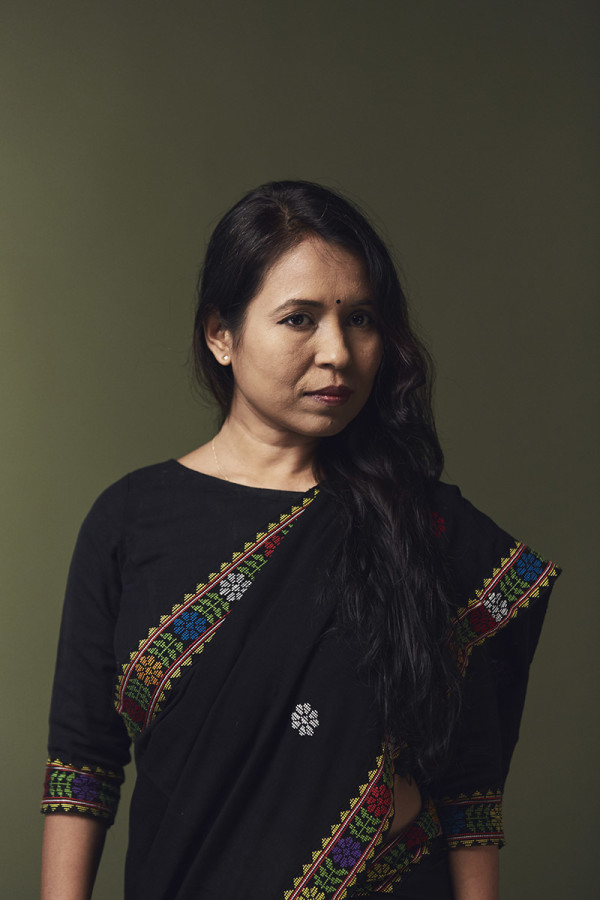 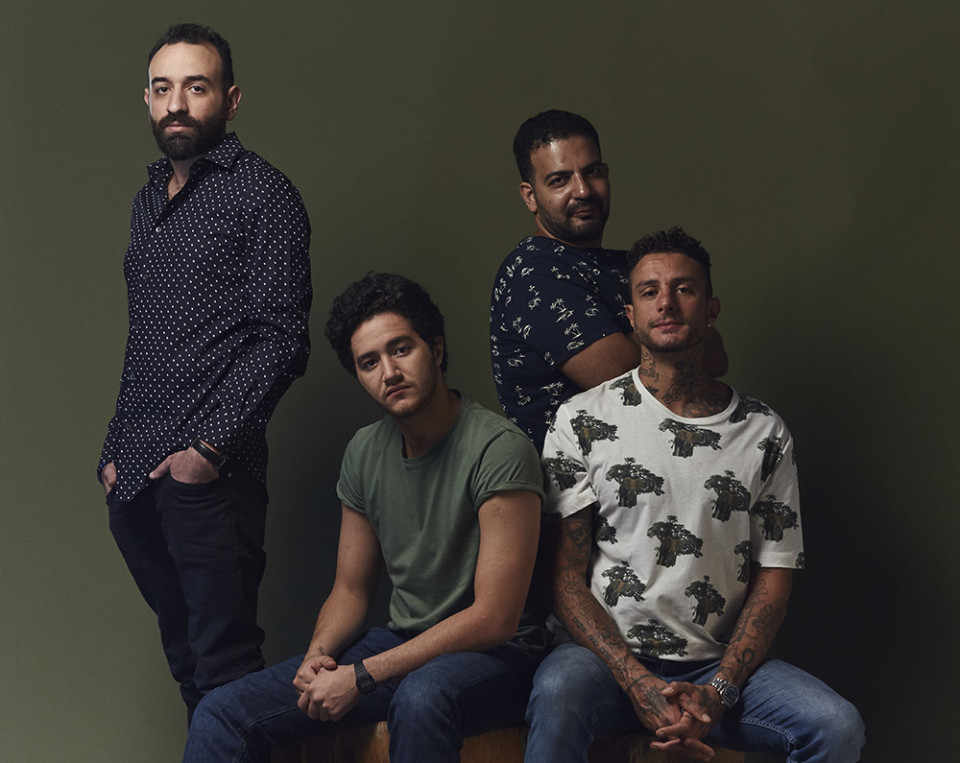 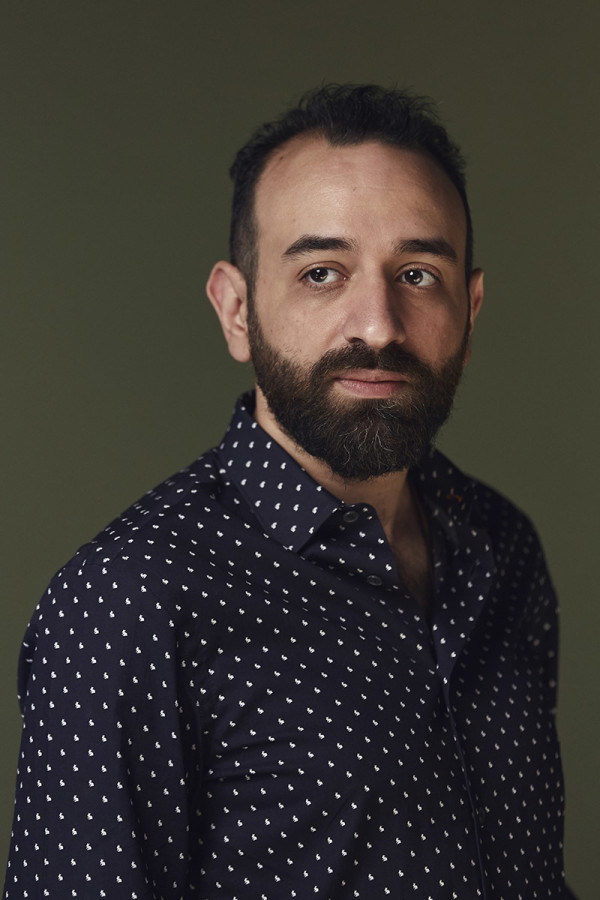 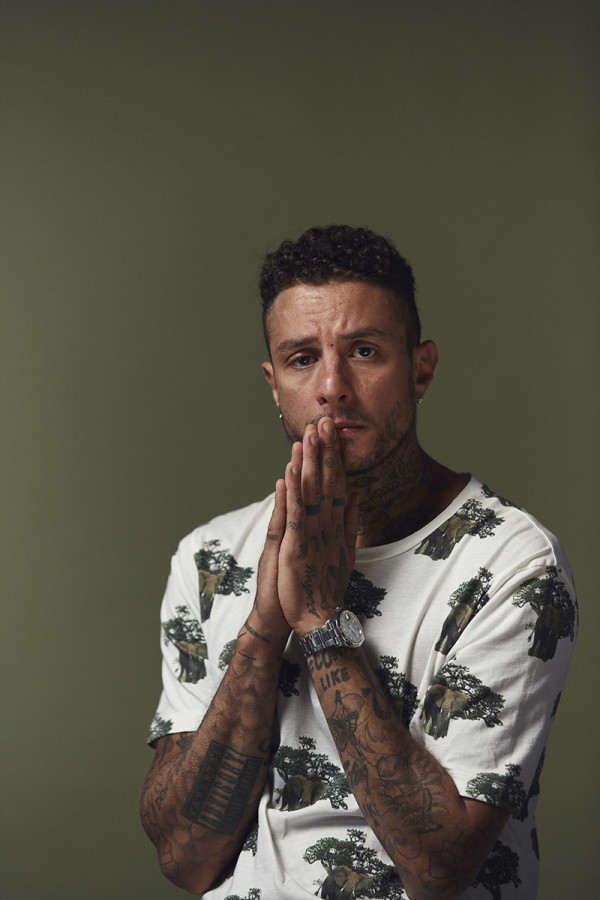 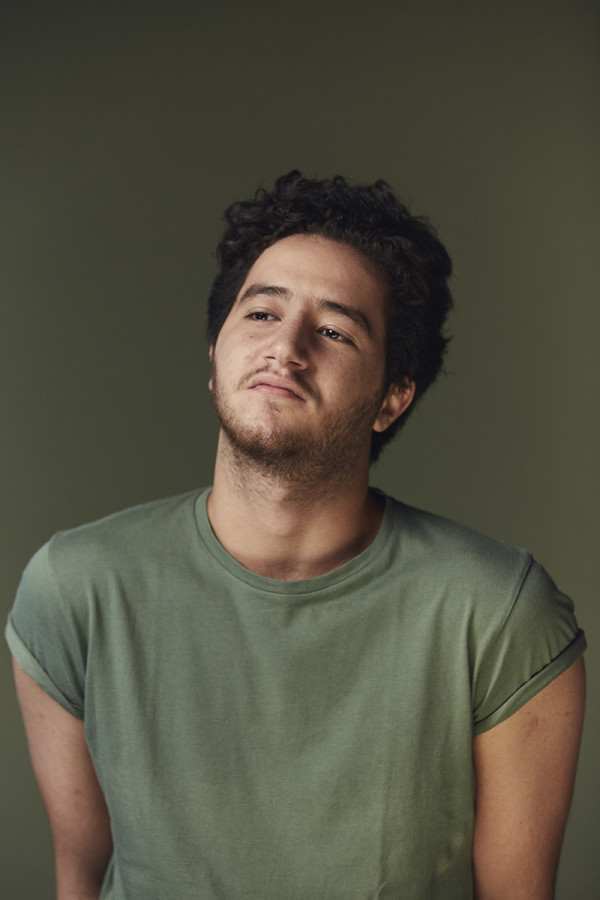 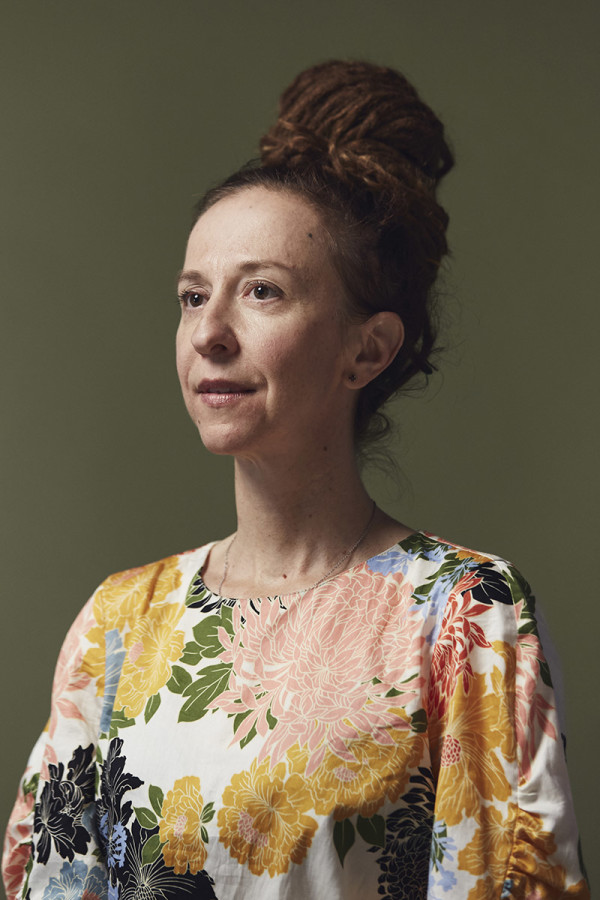 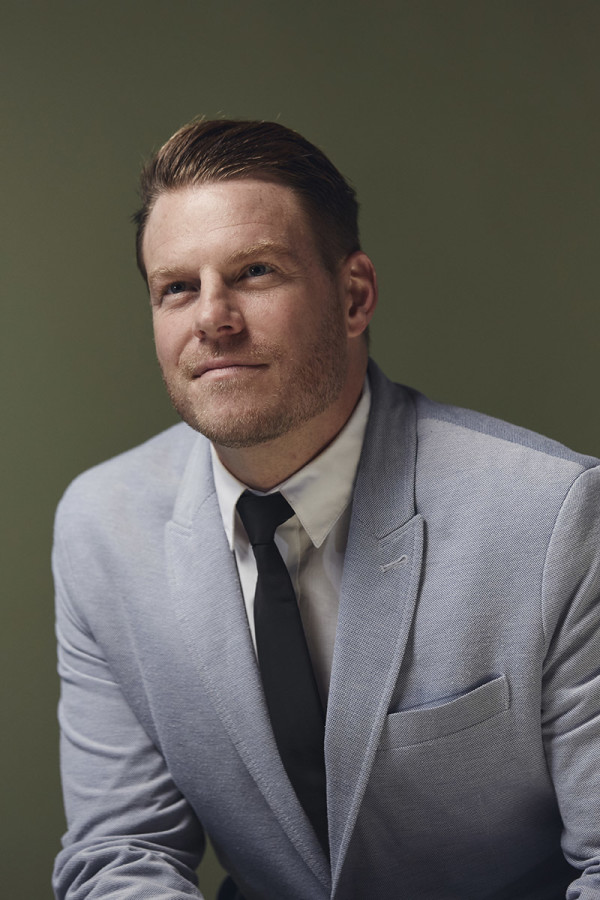 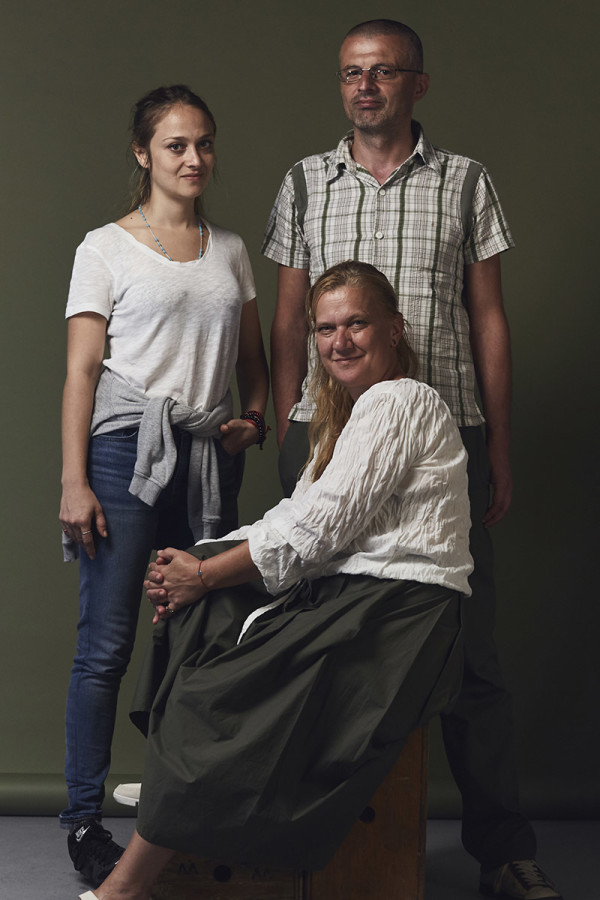