The writer-director discusses breaking into the studio system, despite the odds 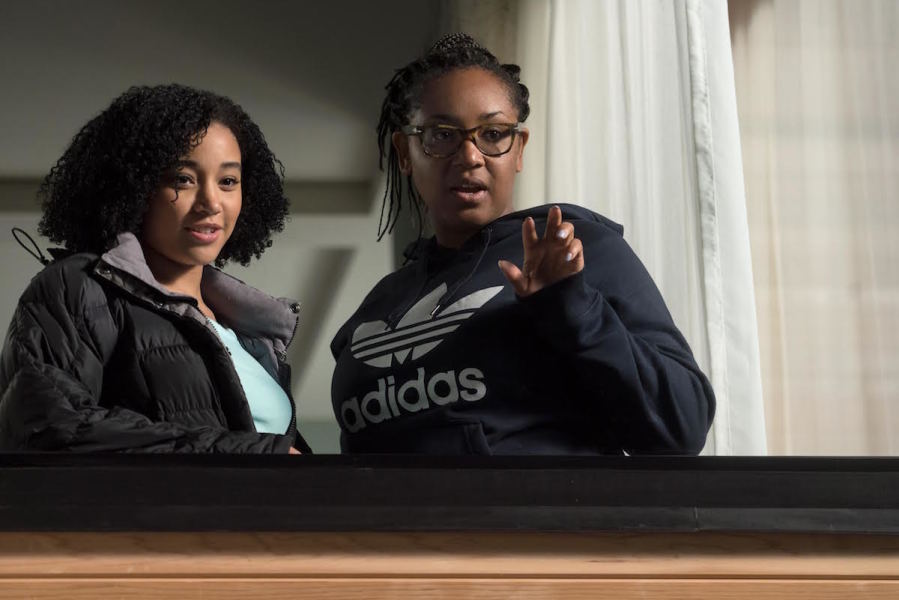 Writer-director Stella Meghie has had quite the year. In March 2016, her debut feature Jean of the Joneses premiered at the South by Southwest Film Festival to rave reviews. (For those who missed it at last year's Festival, you can catch it at TIFF Bell Lightbox on November 7 as part of the Black Star Canada programme.) In May of this year, her first studio film Everything, Everything — an adaptation of Nicola Yoon's YA novel starring The Hunger Games' Amandla Stenberg — opened, grossing $60 million against a $10 million budget. It’s an impressive trajectory for any young director, but when you consider how grossly underrepresented Black female filmmakers are in Hollywood, Meghie’s ascent is even more significant. In fact, Meghie is the only Black woman who has directed a wide-release movie in 2017 — a shocking stat that speaks volumes about Hollywood’s diversity problem.

In this episode of TIFF Long Take, Stella sits down with Rob and Geoff to discuss how she went from indie darling to studio director in just over a year (3:25), the challenges that come from working within the studio system (5:30), and why, despite her recent mainstream success, she’s excited to go back to telling more personal stories (6:45).

She also explains why women filmmakers have more trouble making the leap to studio films than their male peers (12:00), the consequences of diverse audience members not seeing themselves represented on screen (17:25), and why she would like to see more female filmmakers of colour embraced by the studio system (18:30).

Stella is currently an ambassador for TIFF’s Share Her Journey campaign, a five-year initiative prioritizing gender parity within the film industry. To find out more about the campaign, please visit http://www.tiff.net/shareherjourney/.

TIFF Long Take - Ep. 23: Is There Room for Censorship in Modern Film?