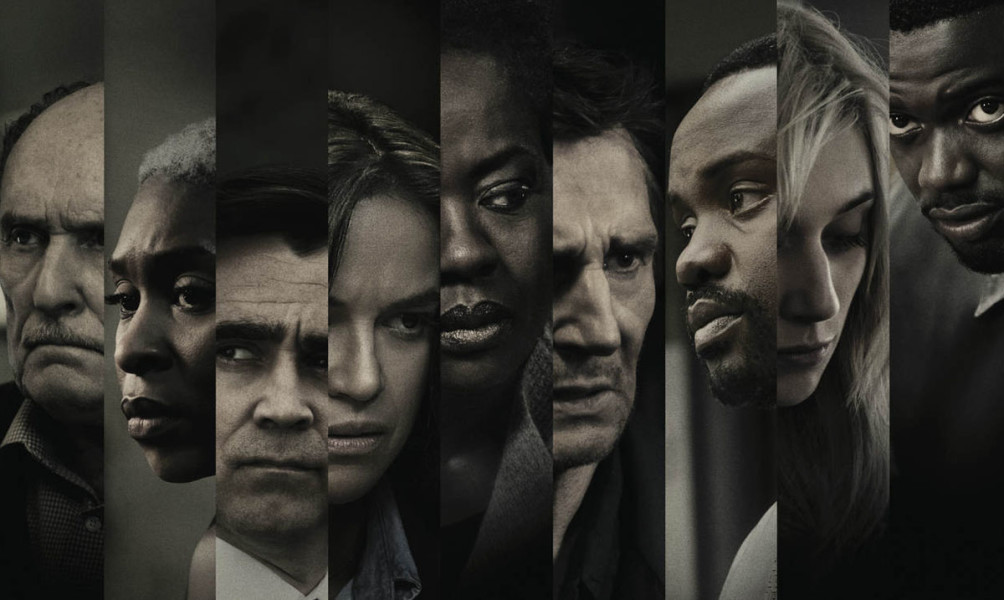 This week on TIFF Long Take, Rob and Geoff welcome the VP of Creative Affairs at See-Saw Films, Negin Salmasi. Founded in 2008, the relatively small company has punched far above its weight in the increasingly competitive indie-film landscape, producing critically and commercially successful independent films like The King’s Speech and Lion and the acclaimed television series Top of the Lake. See-Saw’s latest film, Widows, which was directed by Steve McQueen and which had its world premiere at TIFF in September, is playing in theatres now.

Salmasi talks about why making independent films is now harder than ever, how she develops projects in the current landscape, and how she’s helped foster long-term working relationships with directors like McQueen and Garth Davis.

She also discusses why See-Saw wanted to get involved in television, why they still believe in the mid-budget film, and how they’ve adapted in the age of Netflix.