Academy Awards, critical adoration, and hip distributors have brought the genre to a whole new audience 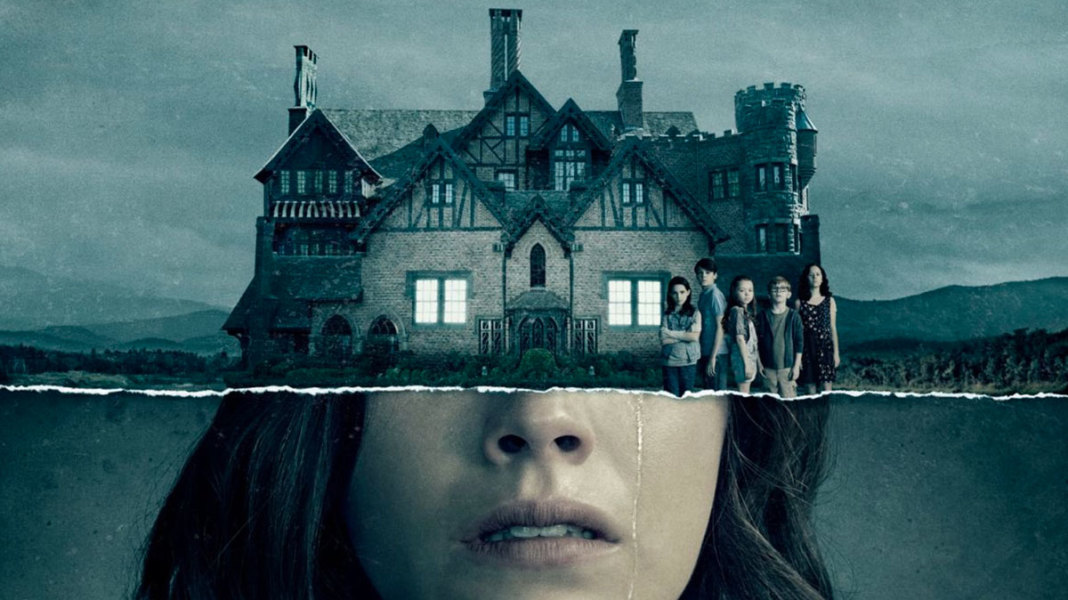 This week on TIFF Long Take, Rob and Geoff sit down with Faculty of Horror podcast co-host Alexandra West to discuss the ever-increasing legitimacy of the horror films. Thanks in part to the overwhelming critical praise for films like Jennifer Kent’s The Babadook, Robert Eggers’ The Witch, David Robert Mitchell’s It Follows, and Jordan Peele’s Get Out, the perception of horror has changed over the last decade, from a beloved but relatively niche genre to one that cinephiles feel they should pay attention to.

West talks about the films and filmmakers that taught her to love horror, the factors that have led to the genre becoming more prestigious, and how film critics are covering horror now as opposed to 10 years ago.

She also discusses horror’s unique ability to critique social issues, producer Jason Blum’s recent comments about the lack of women working in horror, and which gateway films she would recommend to someone who is still on the fence about the genre.

TIFF Long Take - Ep. 86: How to build a career in an emerging film market