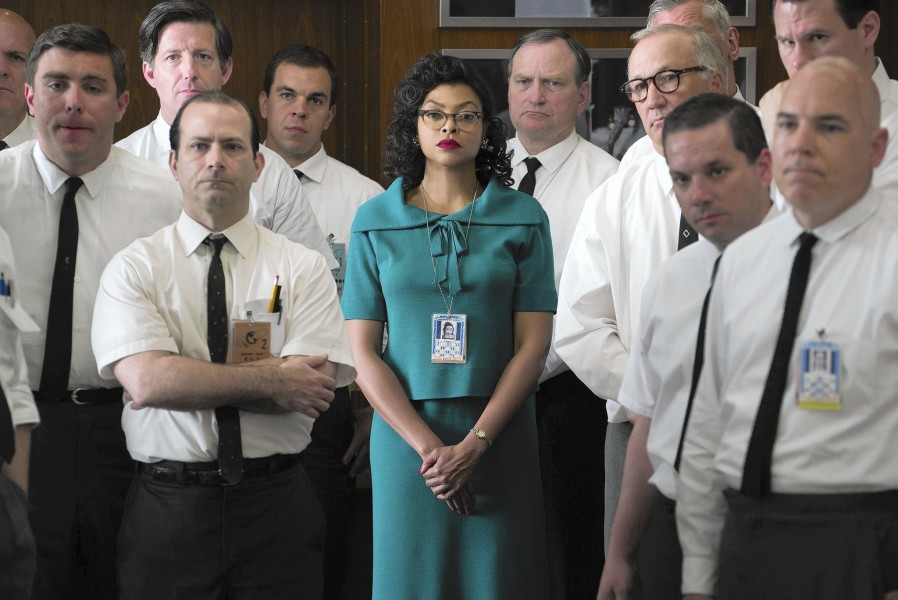 It's no secret that Hollywood has a gender bias problem, with males representing about 2/3 of all onscreen roles, and close to 96% of all directors. But how did things get this bad, and more importantly, what can be done to solve this crisis?

To get the answers Rob and Geoff speak with Dr. Stacy Smith and Dr. Katherine Pieper of the University of Southern California. Both have done extensive research on what they call Hollywood's "epidemic of invisibility".

The four discuss the data behind Hollywood sexism (2:05), why the industries reliance on old conventions and tired tropes is a big part of the problem (5:45), and why the mythology that a female lead can't carry a film still exists, despite a tonne of evidence to the contrary (9:00).

They also wonder why male filmmakers are given more chances than females (14:45), explain that women are often just as sexualized in G-rated films as they are in R-rated films (17:30), and argue that a groundbreaking film like Hidden Figures might be more of an outlier than a new standard (30:35).

Explore the TIFF Podcast Network
Browse more of The Review
Share Her Journey
TIFF has made a five-year commitment to increase participation, skills and opportunities for women both behind and in front of the camera. Add your voice and support women in film.
Join
close