TIFF Long Take - Ep. 74: Boots Riley on the long road to making Sorry to Bother You 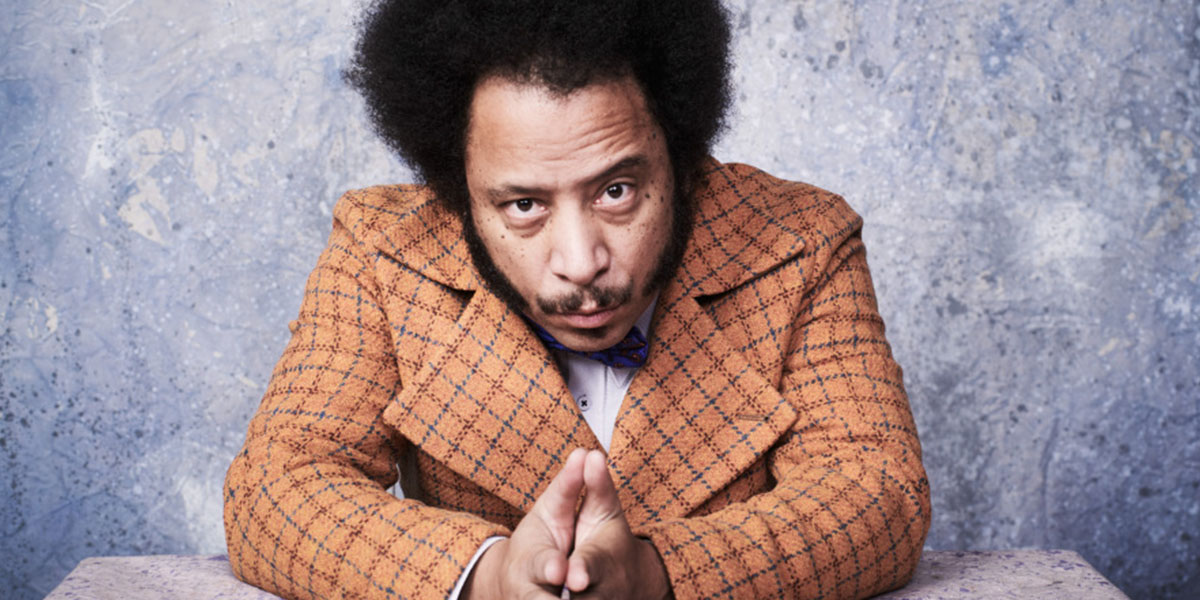 This week on TIFF Long Take, Rob and Geoff sit down with filmmaker Boots Riley. Although he is perhaps better known as an activist and the front man for the popular political hip-hop group The Coup, Riley has recently focused his talents on filmmaking, writing, and directing the critically adored Sorry to Bother You, starring Lakeith Stanfield, Tessa Thompson, and Armie Hammer.

Riley talks about the six-year battle to get Sorry to Bother You made, why he wanted the screenplay to read more like a novel than a film script, and how a previous job working at a call centre helped to inspire the film’s plot.

He also discusses how he reconciles his socialist beliefs with working in the inherently capitalist film business, how he assembled such a phenomenal cast for his debut film, and his talent for directing grounded performances within adsurdist plotlines.

TIFF Long Take - Ep. 73: Debra Granik on how to direct a breakout role