TIFF Long Take - Ep. 68: How to Build a Career in Documentary Filmmaking 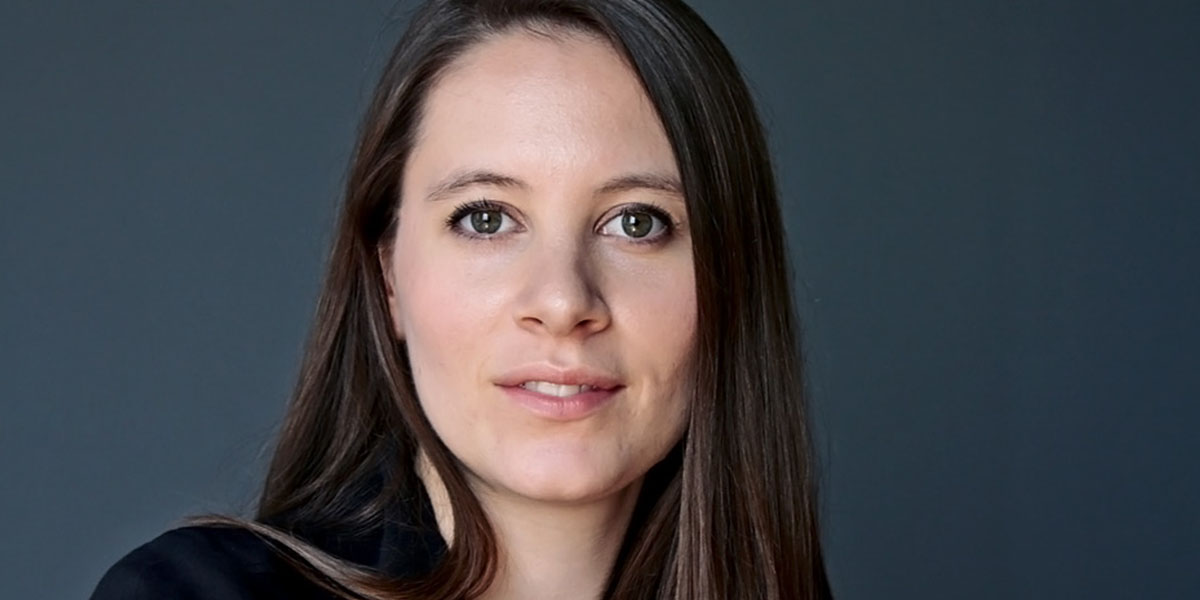 This week on TIFF Long Take, Rob sits down with documentary filmmaker Sarah Burns, best known for her acclaimed film The Central Park Five, which she co-directed with her father, legendary documentarian Ken Burns, and her husband, David McMahon. Her second film, a documentary about Jackie Robinson, was released on PBS in 2016.

Burns talks about what she learned growing up in a house full of filmmakers, why she initially resisted her parent’s career path, and how her connection to the Central Park jogger case came long before she began filmmaking.

She also talks about the benefits and challenges of collaborating with your family, what the story of the Central Park Five represents in “Trump’s America,” and what her hopes are for Ava DuVernay’s upcoming dramatization of the story.

TIFF Long Take - Ep. 67: How to Crowdsource the Cure to an Industry Problem

TIFF Long Take - Ep. 65: Can MoviePass Save the Cinematic Experience?