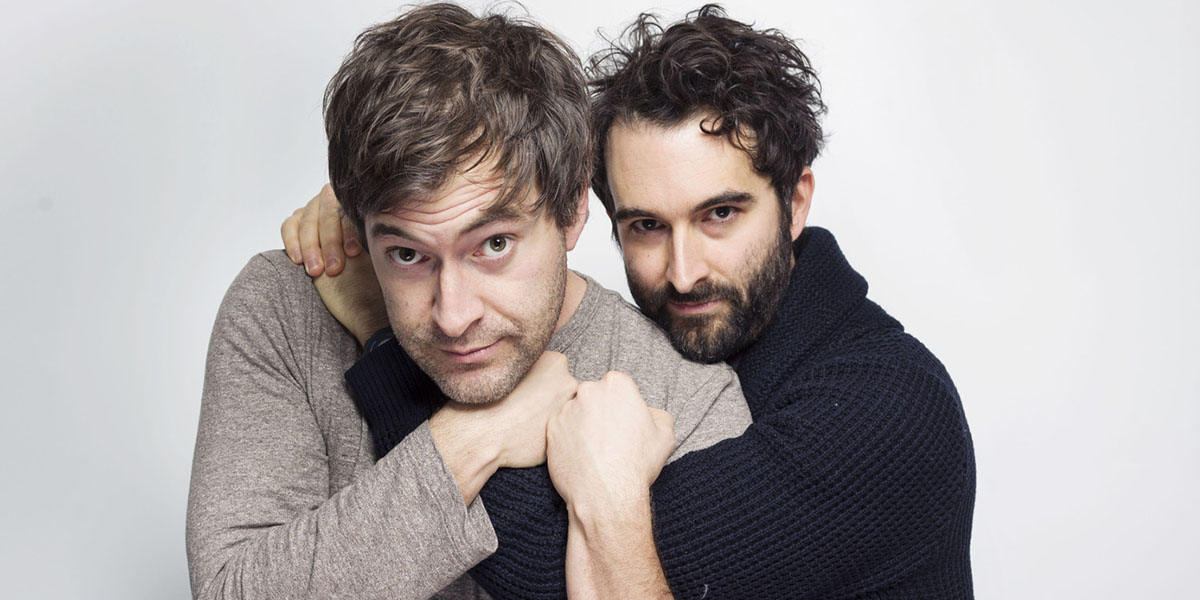 This week on TIFF Long Take, Rob sits down with actor and filmmaker Mark Duplass. Along with his brother, Jay, the Duplass brothers have become two of the most influential figures in independent film, writing and directing films like The Puffy Chair, Cyrus, and Jeff, Who Lives at Home, as well producing films like Safety Not Guaranteed, The Skeleton Twins, and the recent Netflix documentary series Wild, Wild Country. Their recently published memoir, Like Brothers, is in stores this week.

Duplass talks about the challenges of being inextricably linked to a creative partner, how to create a financial model that prioritizes artistry, and why he’d rather be prolific than be a perfectionist.

He also discusses why he and his brother aren’t interested in making “bigger” movies, the importance of “failing cheaply,” and his track record of giving young filmmakers a platform.

TIFF Long Take - Ep. 62: The Path of the Modern Auteur