The iconic actor discusses how he got big by staying small 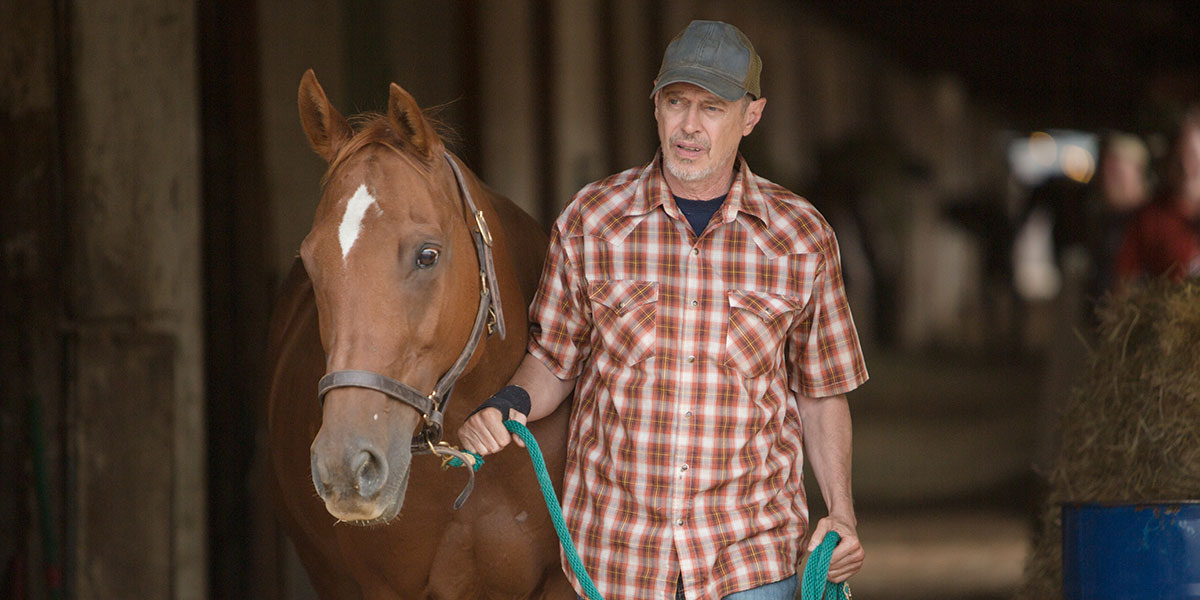 This week on TIFF Long Take, Rob and Geoff sit down with celebrated character actor and filmmaker Steve Buscemi. Although his name rarely appears at the top of the credits, Buscemi has gained a level of recognition comparable to most A-List actors, with iconic roles in films like Reservoir Dogs, Fargo, The Big Lebowski, and Ghost World. He can also be seen in Lean on Pete and The Death of Stalin, two of this year’s most acclaimed new films.

Buscemi talks about his early days in New York City's East Village theatre scene, why it’s important for him to balance independent work with more commercial films, and how he managed to form partnerships with filmmakers like the Coen Brothers.

He also talks about his approach in working with young actors, what his work as a director has taught him about acting, and what he thinks is the best show currently on television.

TIFF Long Take - Ep. 58: Was *The Shape of Water*’s Oscar a Victory for Canadian Film?