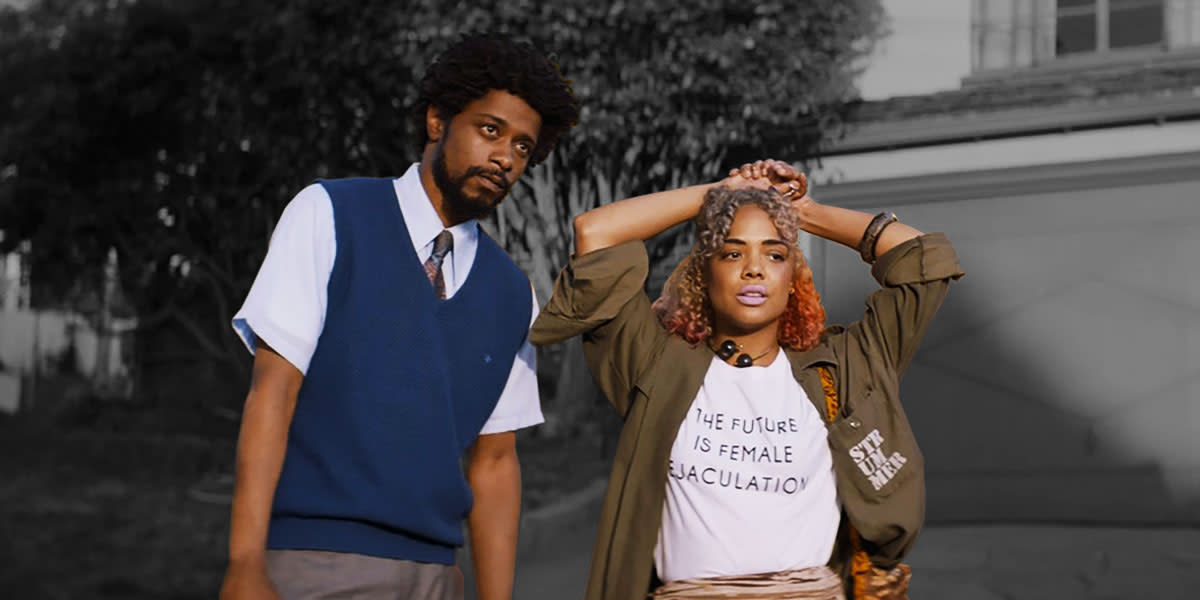 Since its start in 1978, the Sundance Film Festival has served as both an exhibition of the best independently produced films from around the world and — as the first major film festival of the year — an early predictor of the coming year’s contenders. To learn more about the films and themes that shaped this year’s festival, Rob and Geoff spoke with IndieWire’s Senior Film Critic, David Ehrlich, who just wrapped a week in Park City.

Ehrlich discusses the most buzzed-about films from this year’s slate (including Josephine Decker's Madeline's Madeline, Boots Riley’s Sorry to Bother You, and Jennifer Fox’s The Tale), why the absence of an “early awards frontrunner” isn’t a bad thing, and Netflix and Amazon’s quiet week. In the episode, he also highlights his favourite past Sundance films, and how female filmmakers dominated the festival’s major awards this year.