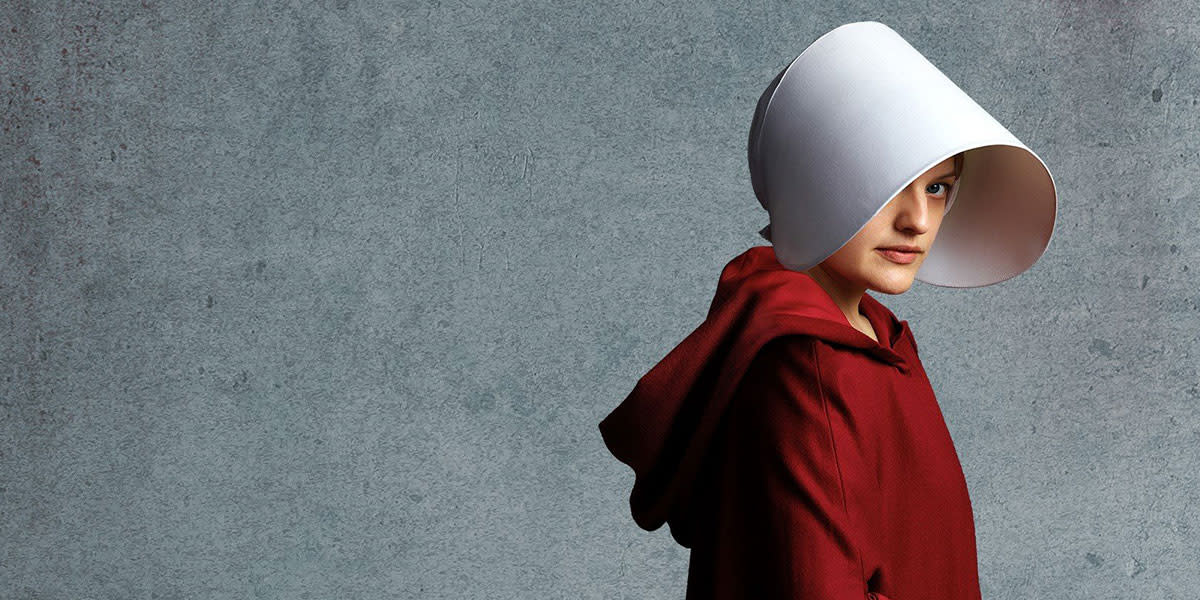 This week, on a very special live episode of TIFF Long Take, Rob and Geoff sit down with Canadian director Jeremy Podeswa. In his home country, Podeswa is likely best known for his celebrated independent films The Five Senses and Fugitive Pieces, but across the globe he’s quickly gaining notoriety as one of television’s most prolific and skillful directors — with episodes of Game of Thrones, The Walking Dead, and The Handmaid’s Tale among his many credits.

Podeswa talks about how the perception of working in television has changed in the last 30 years, how he found himself directing TV after years of trying to make his own films, and why he doesn’t see much of a difference between film and television anymore.

He also discusses how to push things forward creatively while still being respectful to the history and vision of the show on which you’re working, how he got involved in the world of Game of Thrones, and how to direct actors, like Peter Dinklage, who have been playing the same role for years.