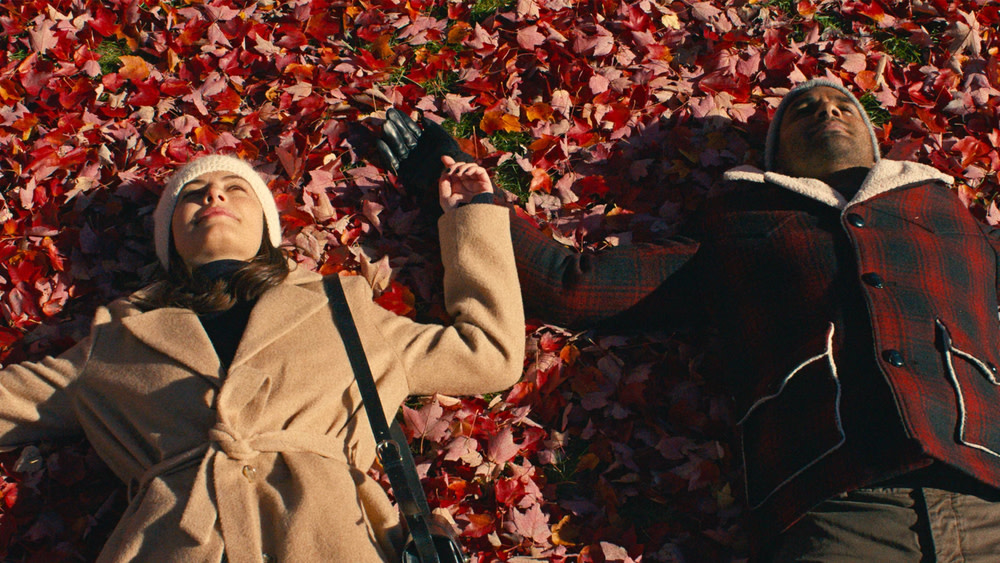 If you watched the 2017 Emmys, you may have noticed that the category of “Music Supervisor” was added to the awards slate. The acknowledgement represents a growing appreciation for television soundtracks, and the idea that a well-placed song can have as much impact on a show’s style and tone as the cinematography or the costume design. Beyond that, thanks to incredible soundtracks on shows like Issa Rae’s Insecure, Aziz Ansari's Master of None, and Donald Glover's Atlanta, television has become one of the best places to discover new music.

Rob sat down with Zach Cowie, one of the best music supervisors in the business, to learn more about the field of music supervision.

Cowie talks about his path from record store clerk to soundtrack designer on Master of None, why his job is less glamorous than people think, and why easier access to music through streaming services isn’t necessarily a good thing.

He also talks about his favourite music moments in film and television history, and tells us what song he’d want played at his funeral.