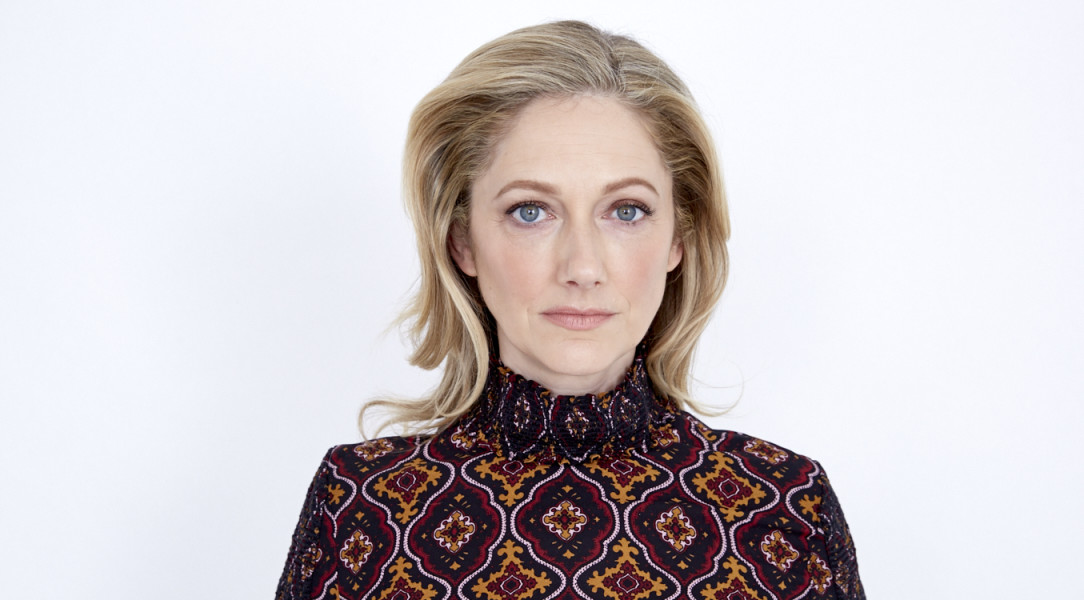 This week, Rob and Geoff sit down with Judy Greer, one of Hollywood’s best and most prolific character actors. With over 120 acting credits in the last 20 years, Greer has built a portfolio of incredible characters with roles in The Descendants, Arrested Development, and Married. She recently directed her first film A Happening of Monumental Proportions.

Greer talks about what attracts her most to a project, what she’s learned working with great filmmakers like Spike Jonze, Alexander Payne, and the Duplass brothers, and her method of getting into character.

She also discusses how she got involved in the Canadian indie-comedy Public Schooled, why she decided to step behind the camera, and the most annoying thing a director can say to an actor.