How the festival fits in a digital world 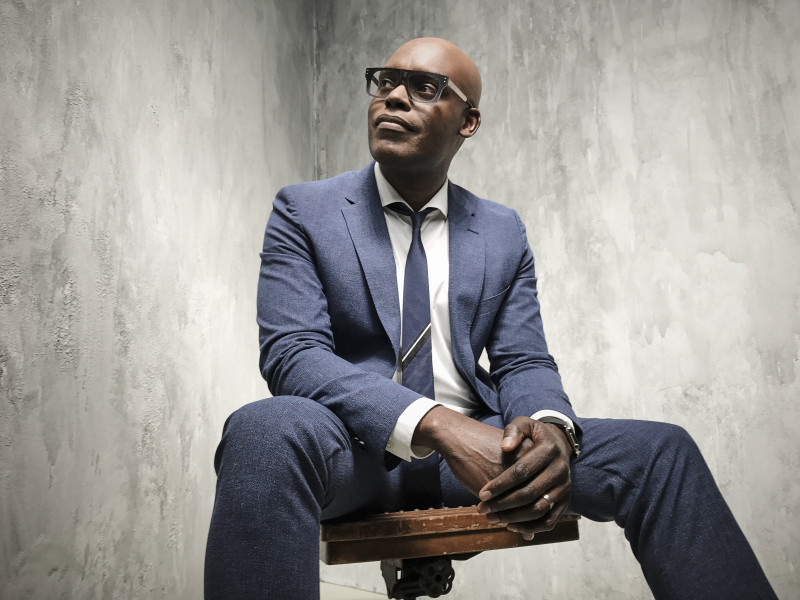 It’s no secret that the digital age has shaken the film world dramatically, and film festivals are no exception. Audience members’ viewing habits are evolving, and with the dramatic rise of online content and on-demand viewing, Rob and Geoff are wondering if film festivals still occupy the same role they used to, even as recently as a few years ago. To get the answer, the two sit down with TIFF’s Artistic Director, Cameron Bailey.

The three chat about the allure of film festivals in an age where fewer people are going to theatres (5:40), why the popularity of festivals has risen even as the role of the critic as an arbiter of public taste has declined (12:55), and why film festivals shouldn’t feel threatened by the rise of streaming sites (17:50).

The discussion then turns to TIFF 2017. Bailey lays out his top five films to see at the Festival, breaks down his Festival rituals, and describes how he answers the question “What is this year’s Moonlight?” (23:00)