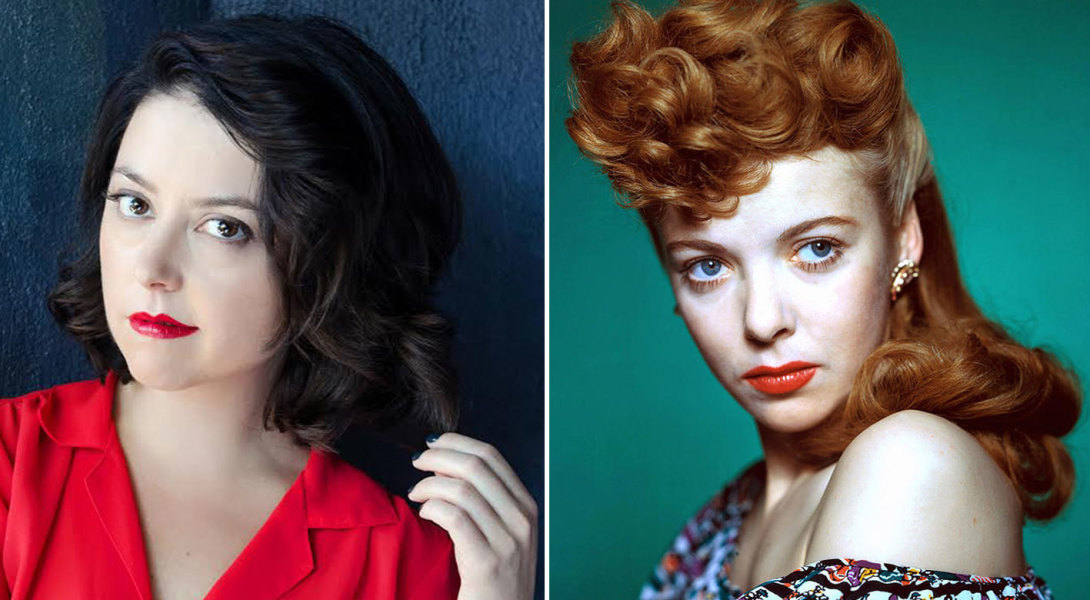 A podcasting master on a filmmaking legend

In 1949, Ida Lupino changed film history when she stepped behind the camera to direct her first film, Not Wanted. Now, nearly 70 years later, Rob and Geoff sit down with Karina Longworth, host of the incredibly popular podcast You Must Remember This to talk about Lupino’s story, struggles, and influence on a profession that is still, sadly, overwhelmingly male.

The three talk about Lupino’s rise to Hollywood stardom (7:20), the hurdles she overcame to get in the director’s chair (9:40), and how the infamous Howard Hughes both helped and hurt her career (13:45).

They also discuss her great works, like Outrage and The Bigamist (16:25), her influence as an early Hollywood multi-hyphenate (18:00), and why, in 2017, women filmmakers are still fighting an uphill battle to gain the trust of studios (20:10).

The Crime-Movie Mastery of Ida Lupino