I've got a mixed feeling about this 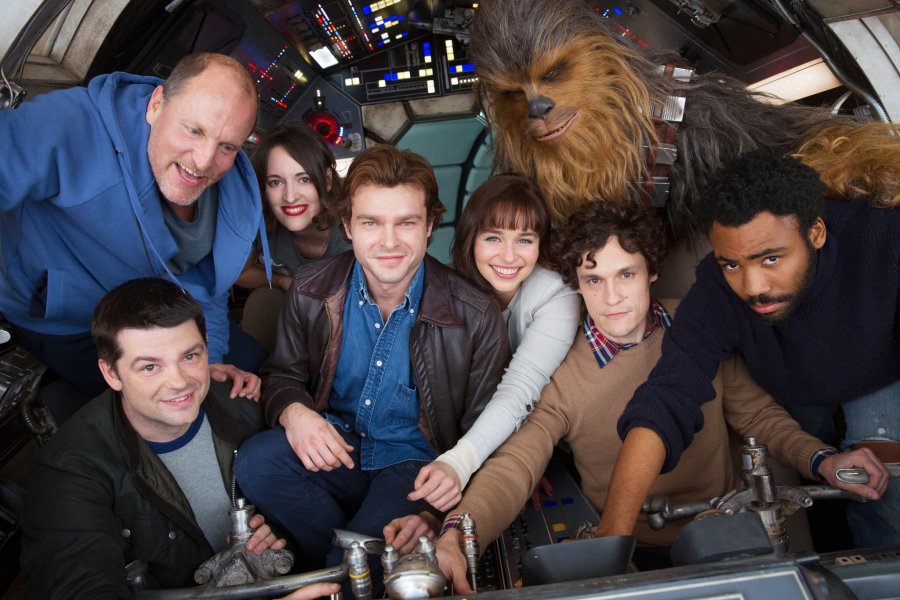 Back in July 2015, sci-fi and comedy nerds alike rejoiced at the news that directors Chris Miller and Phil Lord (21 Jump Street, The Lego Movie) would be helming the latest Star Wars film focusing on the origins of a young Han Solo. It was a marriage that seemed destined for greatness, and so it came as a shock to many last week when the two filmmakers left the project after five months of shooting. Rob and Geoff sat down with Chris Taylor, deputy editor at Mashable, to get the scoop on Lord and Miller's departure and what it means for the Star Wars brand.

Chris explains why he was shocked to hear of Lord and Miller's abrupt departure (4:00), why Han Solo may have had more in common with Ace Ventura than Rogue One (7:05), and why on-set improv is a surefire way to make an enemy out of Lawrence Kasdan (12:45).

He also discusses why he thinks Ron Howard is the right director to take over the project (17:35), the tragic irony of Alden Ehrenreich needing an acting coach (21:35), why the Star Wars braintrust is so risk-averse (24:50), and what might be next for Lord and Miller (29:10).

May the 4th is not *Star Wars* Day