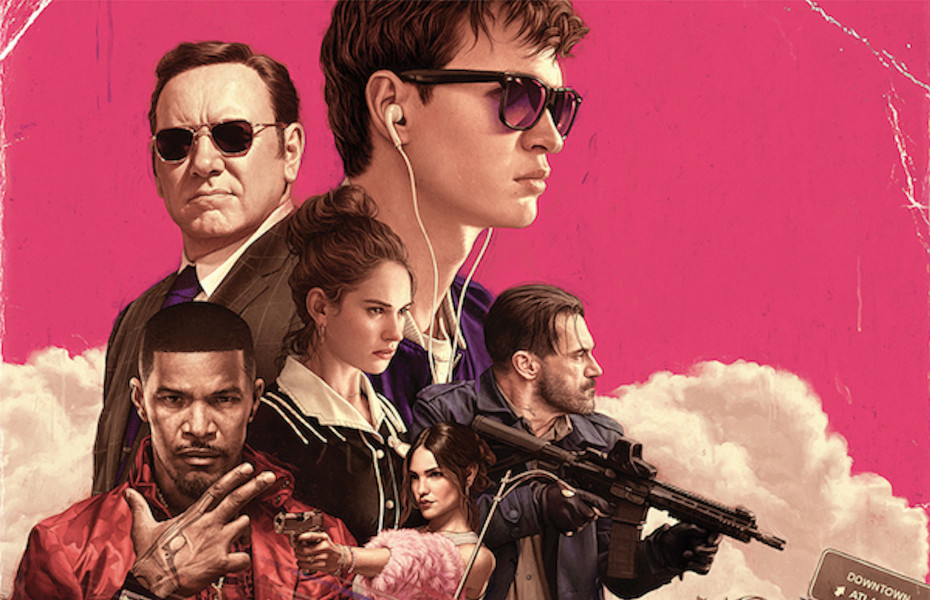 In the last few years, more and more successful indie filmmakers like Colin Trevorrow, Ryan Coogler, and, most recently, Patty Jenkins, have moved over to the world of “Intellectual Property” to make their mark with a major film franchise. While this might be a smart move career-wise, it's becoming increasingly rare to see A-list filmmakers telling original stories.

One director rejecting this trend is today's guest, Edgar Wright, whose latest film, Baby Driver, comes on the heels of an unsuccessful experience working on Marvel's Ant-Man.

Edgar sits down with TIFF’s Rob and Geoff to discuss how difficult it is to get a big budget original film made in the current climate (3:30), why he thought he was headed to "director jail" after Ant-Man (6:15), and why he chose to make Baby Driver rather than take on another franchise (7:50).

He also talks about how the original idea for Baby Driver was conceived 22 years ago (9:05), and what might challenge Scott Pilgrim vs. the World as the all-time greatest Toronto film ever made (12:35).