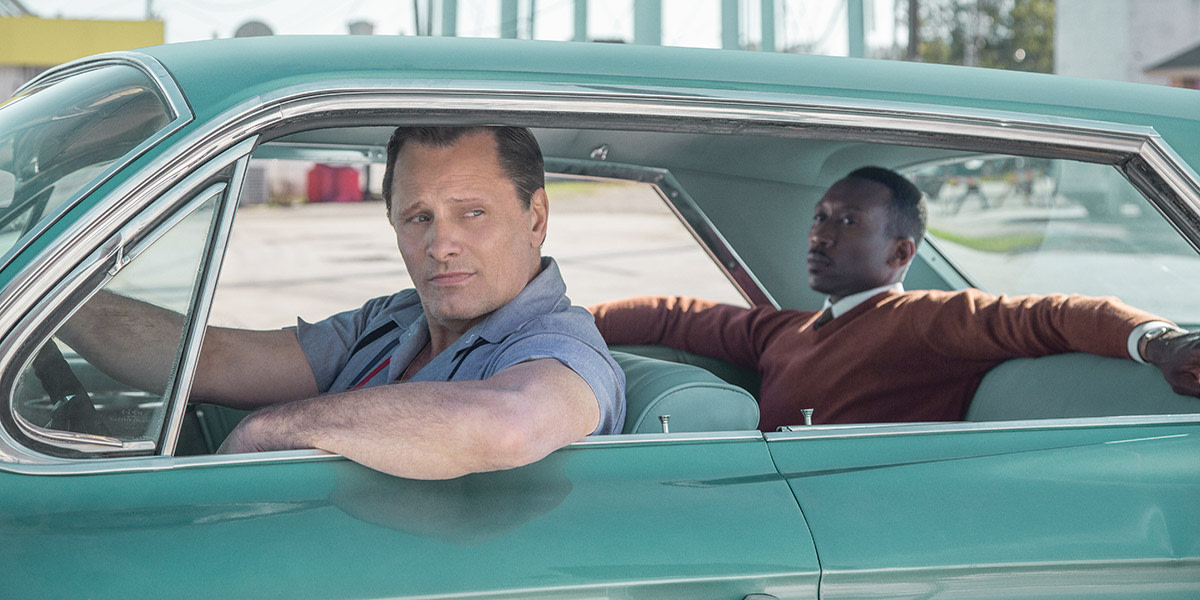 Each year, as the Toronto International Film Festival enters its third act and all the out-of-towners clear out of King Street, the locals are left to argue over one thing for an entire weekend: what will win the Grolsch People’s Choice Award? With over 300 films in 11 days, audiences have championed many Festival favourites, but only one film can be crowned the “People’s Choice” at the People’s Festival. 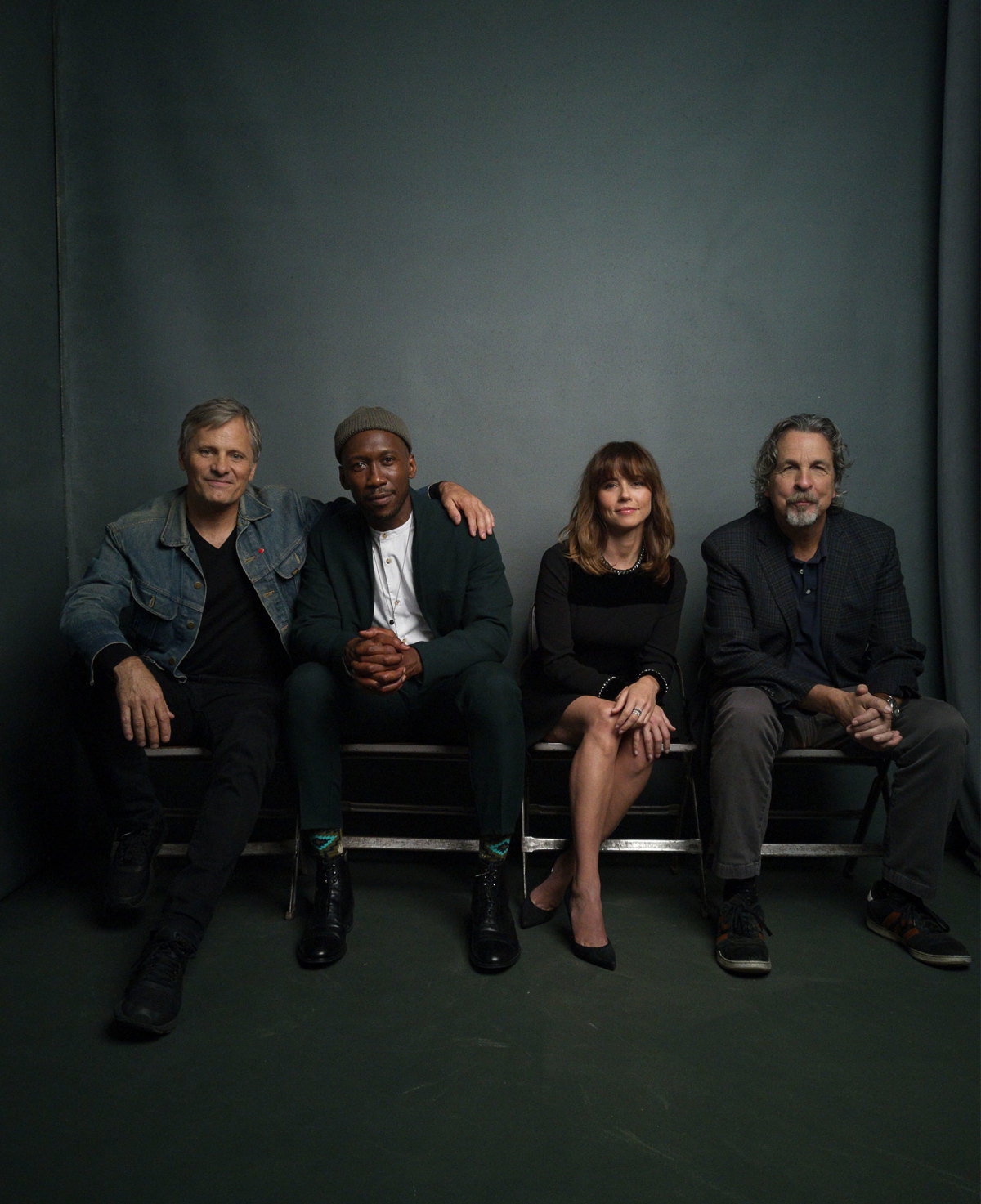 The award offers a $15,000 cash prize and custom award, sponsored by Grolsch.

The Festival presents free screenings of Green Book at TIFF Bell Lightbox tonight. Tickets are now on sale and are available online, by phone, and in person. These screenings are Rush eligible. 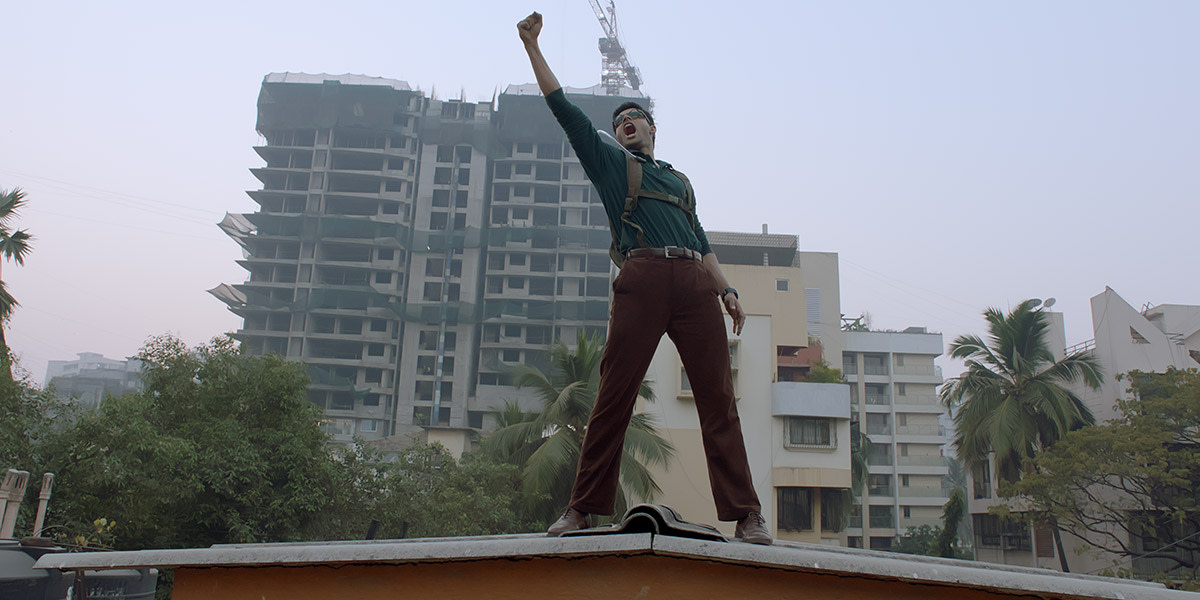 The Man Who Feels No Pain 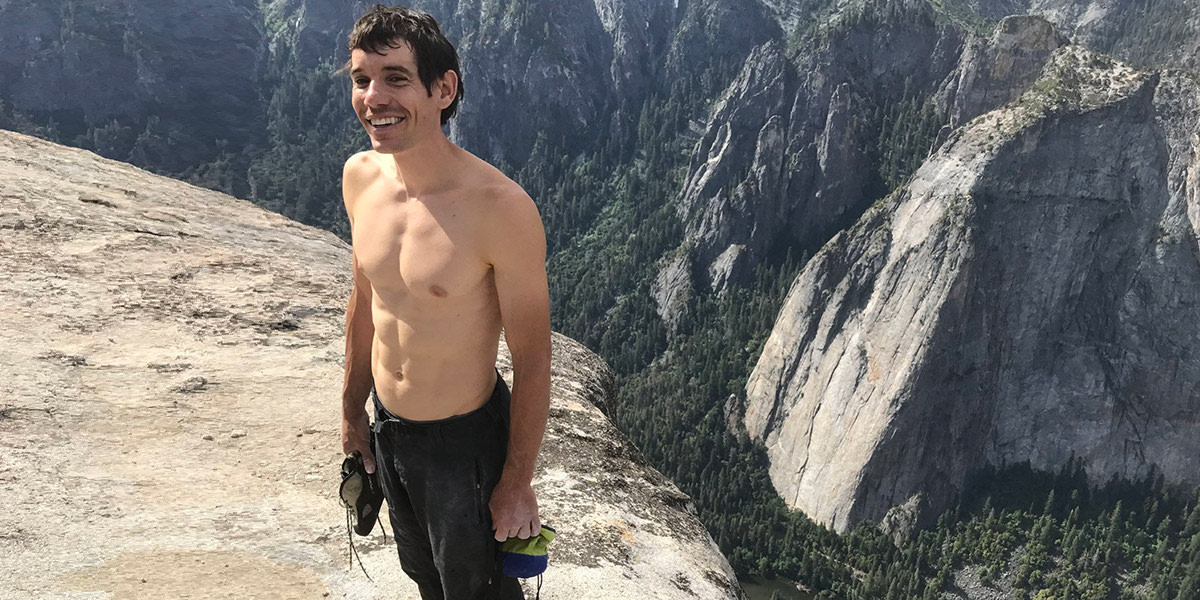 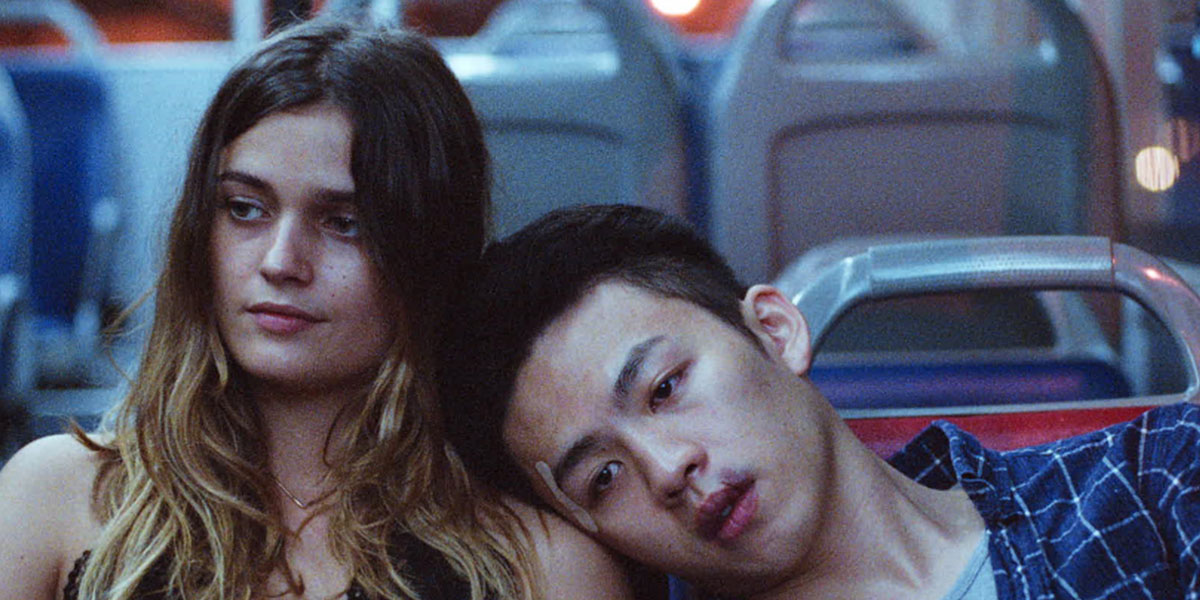 The Toronto Platform Prize offers a custom award and a $25,000 cash prize, made possible by Air France.

TIFF presents a free screening of Toronto Platform Prize winner Cities of Last Things at TIFF Bell Lightbox, 9:15pm, on September 16. Tickets to this free screening are now on sale and are available online, by phone, and in person. This screening is Rush eligible. 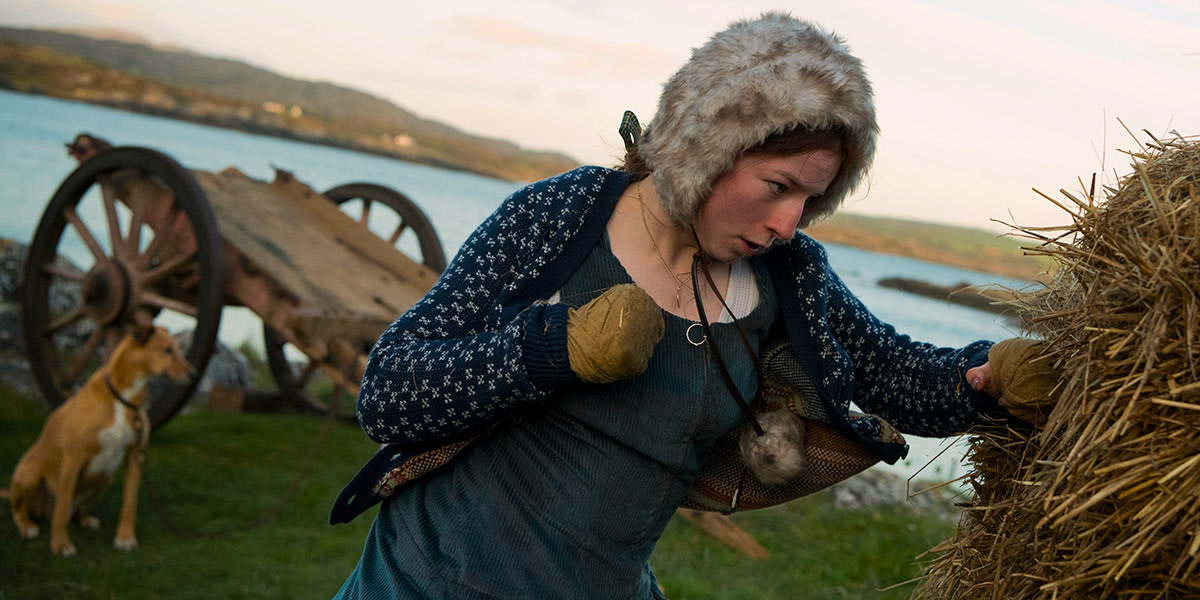 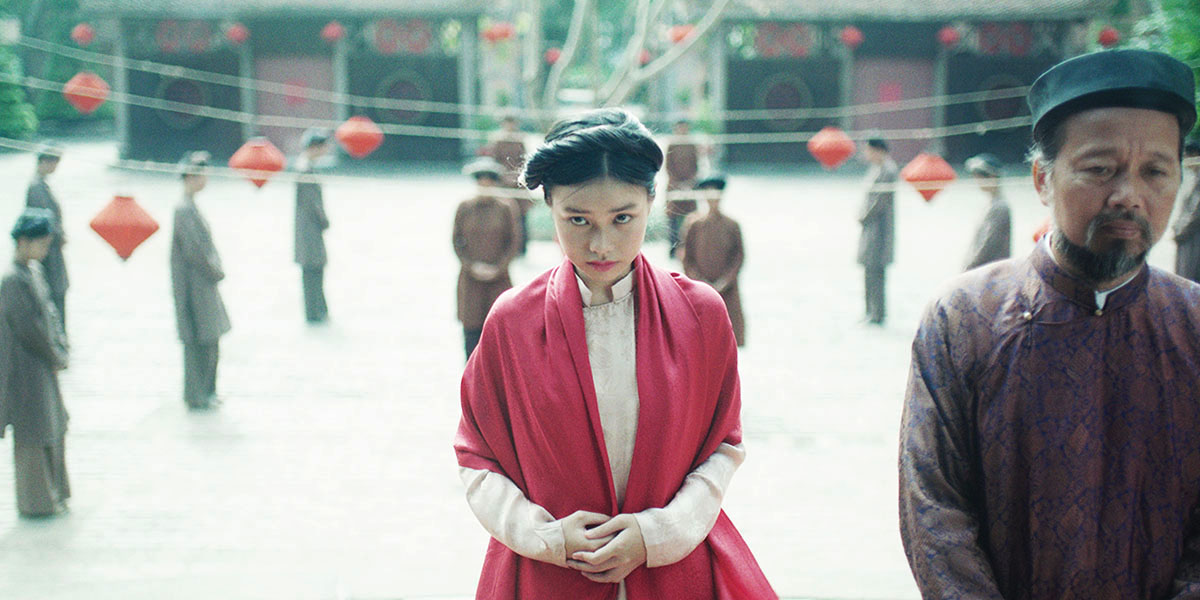 The jury, selected from the Network for the Promotion of Asian Pacific Cinema, comprised of Vilsoni Hereniko (Fiji), Meng Xie (China), and Gülin Üstün (Turkey). 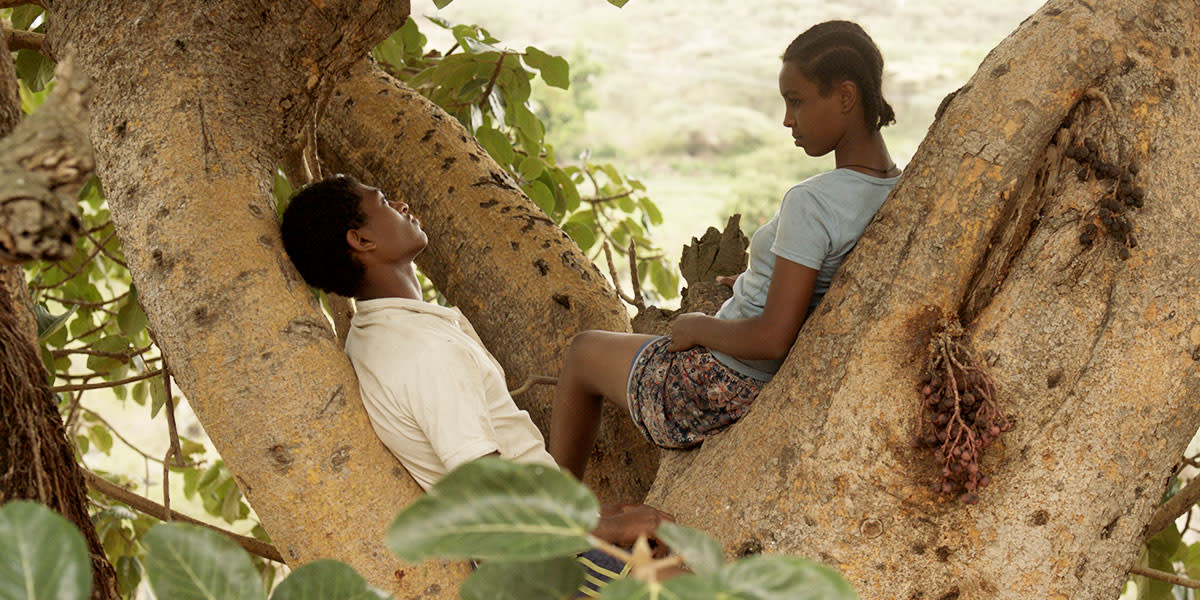 The Audentia Award for Best Female Director, presented by The Festival and the Council of Europe’s Eurimages Fund, carries a €30,000 cash prize.

The jury was comprised of Anne Frank, Reinaldo Marcus Green, and Kerri Craddock. 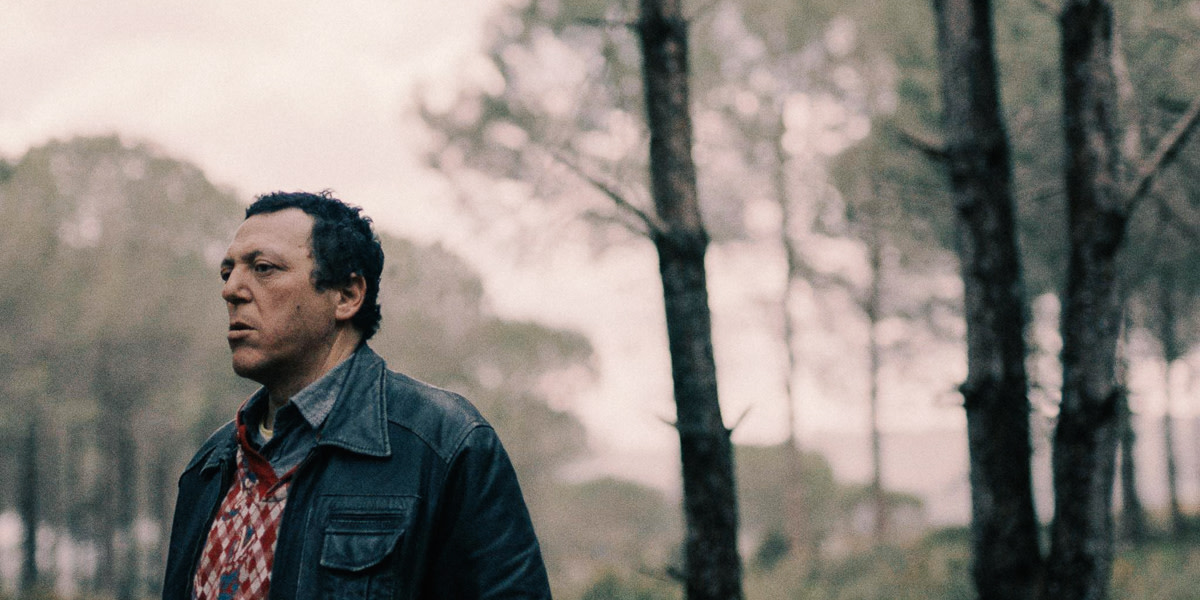 Honourable Mention: The jury awarded a special mention to Jérémy Comte’s Fauve for its confident visual storytelling and moving performances from the child actors. 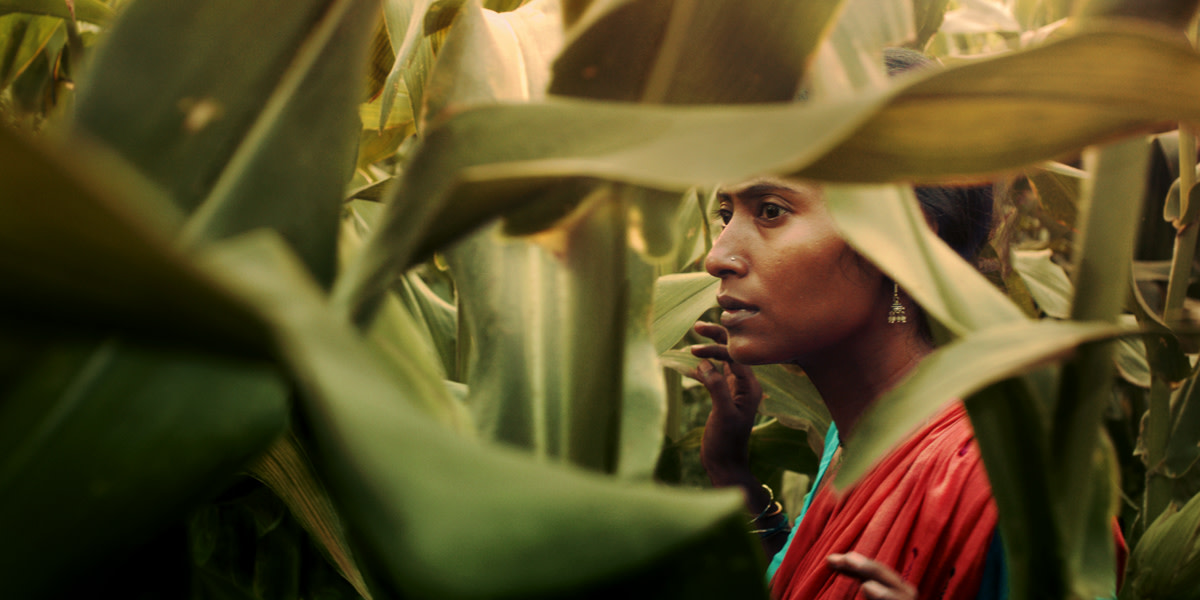 Honourable Mentions: Anette Sidor’s Fuck You, for its acutely observed study of teenage sexuality, and to Emma de Swaef and Marc James Roels’s This Magnificent Cake!, for the spectacular level of animation and the surreal humour it uses to explore its complex colonial subject matter.

The jury was comprised of Claire Diao, Molly McGlynn, and Michael Pearce. 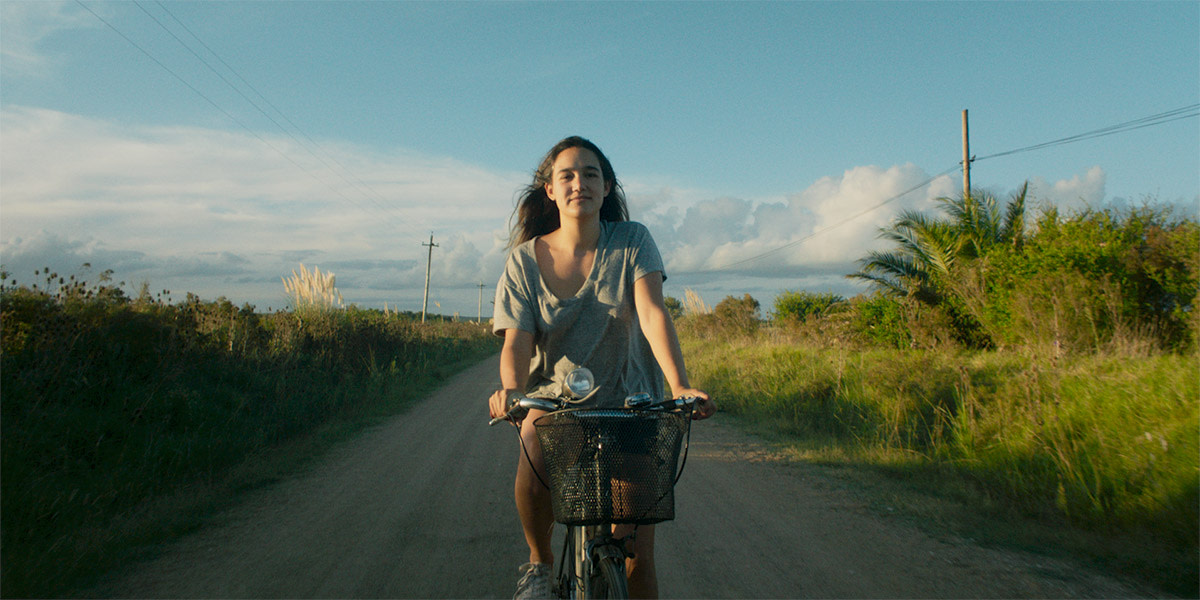 This award carries a cash prize of $15,000, made possible by the City of Toronto. 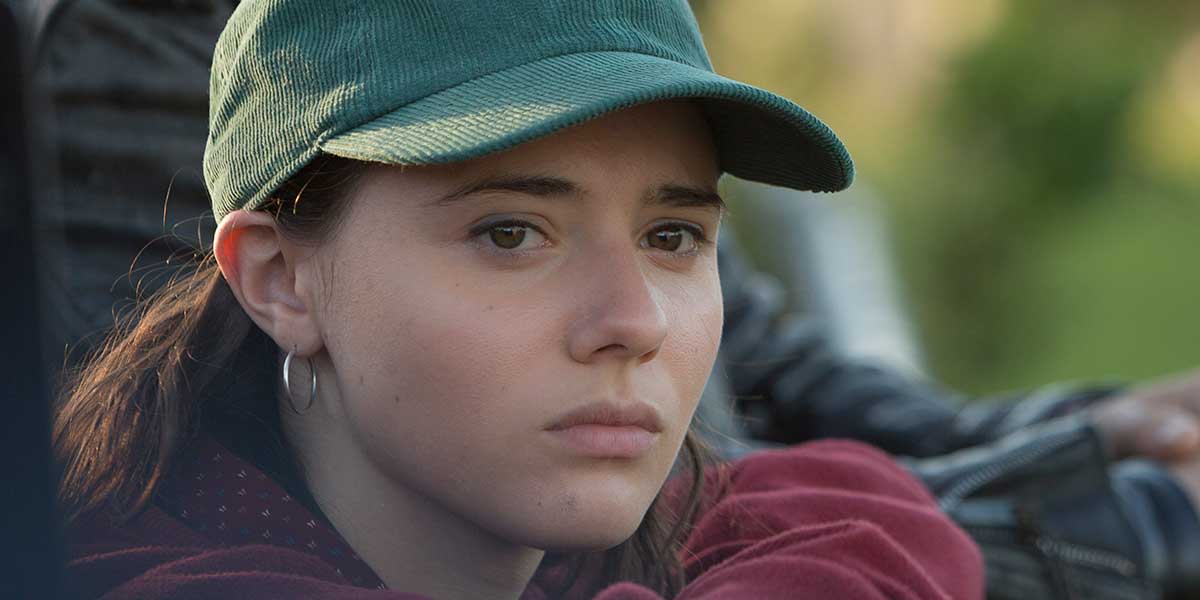 This award carries a cash prize of $30,000 and a custom award, sponsored by Canada Goose®.

The jury was comprised of Mathieu Denis, Ali Özgentürk, and Michelle Shephard.

If Beale Street Could Talk

The Man Who Feels No Pain

The Fireflies Are Gone