The Radical, Radiant, and Revelatory Cinema of Agnès Varda 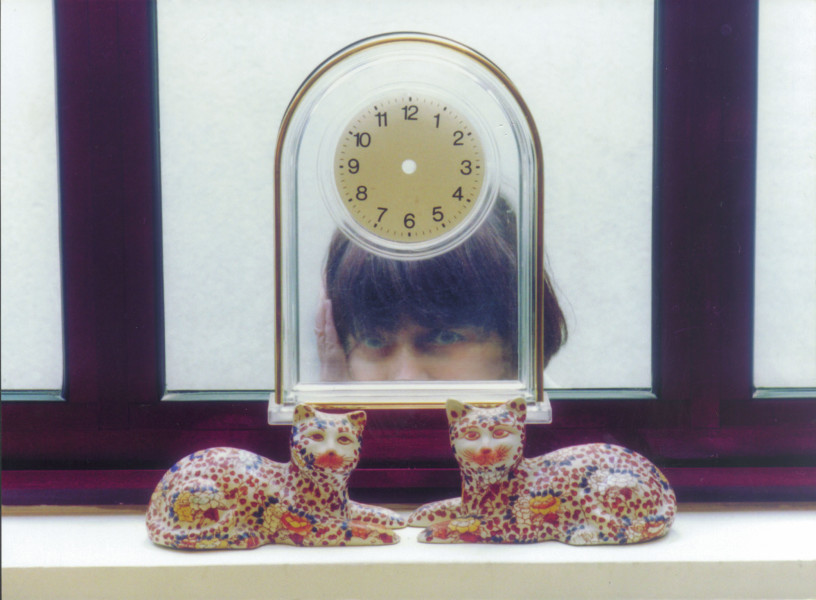 Master filmmaker Agnès Varda passed away Thursday evening at the age of 90. The following piece was originally published on March 22, 2018, as part of TIFF’s retrospective Radical Empathy: The Films of Agnès Varda.

Programmed by the editorial board of cléo — a Toronto-based journal of film and feminism that took its name from the title of one of Agnès Varda’s most revered films — the TIFF Cinematheque retrospective Radical Empathy: The Films of Agnès Varda ran from March 22 to April 17.

The cinema of Agnès Varda is built on a radical, egoless curiosity. From spotlighting women taking command of public space (Cléo de 5 à 7, Vagabond) to documenting political activism (Women Reply) to revelling in the limitless possibilities of chance encounters (The Gleaners and I, Faces Places), Varda never seeks to lay claim to her characters, stories, or the worlds they inhabit in the manner we usually associate with the boys’ club known as the “great auteurs” of the French New Wave. Rather, she is a facilitator, with a reverence for all stories (especially women’s) and a drive to capture how people are shaped by their surroundings; her penchant for an empathic, shared cinema is her auteurist touch. 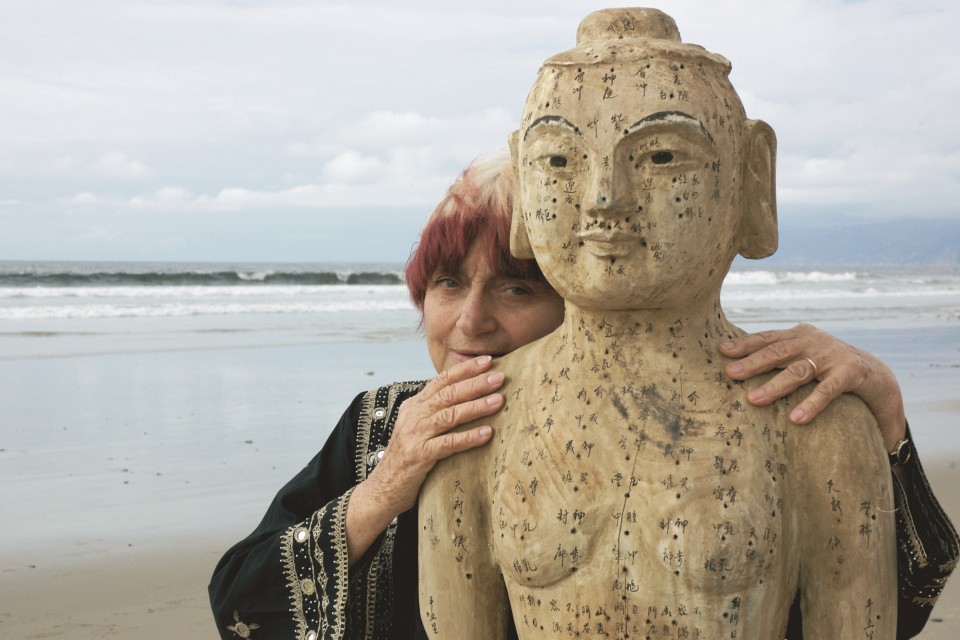 The Beaches of Agnès

Given that empathy is an attribute that is often gendered — coded as feminine, sentimental, even submissive — it’s crucial to note that Varda’s work never shies away from expressing anger in the face of injustice and cruelty, nor is it self-effacing or devoid of the director’s own vision. Though she claims in The Beaches of Agnès to have seen only about ten films at the time when she moved from still photography into filmmaking, Varda quickly developed her own cinematic ethos, one that stood somewhat at odds with the devout cinephilia of the nouvelle vague. (Though she is often associated with this cohort, Varda was also frequently identified with the parallel “Left Bank” group, which also included Chris Marker, Alain Resnais, and Varda’s husband Jacques Demy.) Conceiving of cinema simply as “pictures with words,” Varda referred to her approach to filmmaking as cinécriture, or “film-writing” — a contention that every aspect of the filmmaking process is deliberate, and that each and every detail must come together to create a “well-written” film. 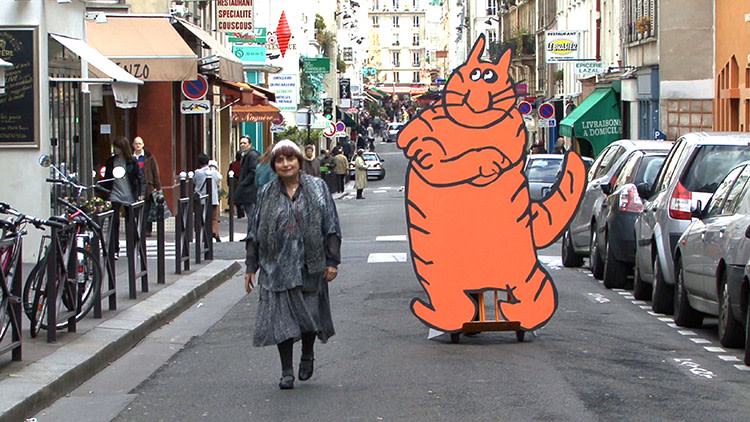 Varda (with Chris Marker's "Guillaume") in Agnès Varda: From Here to There

Six decades into her career, Varda’s conception of cinema as “pictures with words” remains an apt, if understated, summation of her mature — not to mention prolific and enduring — method of filmmaking. In a cinematic landscape where, as a 2017 study published in The Hollywood Reporter revealed, 80% of women directors have made only one film in the past ten years, Varda is still ceaselessly creating: her latest film finished production last year. Yet the now 89-year-old filmmaker’s remarkably tenacious presence in the industry is just one aspect of her enormous legacy: her oeuvre extends beyond defying odds to setting new standards. As she often remarks in interviews, this path has not made her rich, and her longevity can therefore be credited to her ingenuity (such as creating her company Ciné-Tamaris to control her own means of production) and her receptiveness to the evolution of the medium (“These small new digital cameras are fantastic,” she enthuses in The Gleaners and I).

But Varda’s perseverance also stems from an ever-renewing vision that draws on those most enduring of sources: people and places. As Roger Ebert wrote, Varda is “a woman whose life has consisted of moving through the world with the tools of her trade, finding what is worth treasuring”; her legacy is her willingness to share these treasures with her audiences. Inscribed in the penmanship of Varda’s cinécriture is an ethos of generosity we won’t soon forget.

The essay above was written by the editorial board of cléo: Mallory Andrews, Kathleen Kampeas-Rittenhouse, Lydia Ogwang, Chelsea Phillips-Carr, Kiva Reardon.

One Sings, the Other Doesn't with Sarah Gadon

Jane B. for Agnès V. with Kay Armatage

The Young Girls of Rochefort

One Hundred and One Nights with Ella Cooper

The World of Jacques Demy

The Gleaners and I with Sarah-Tai Black

The Gleaners and I: 2 Years Later

The Beaches of Agnès with Corinn Columpar

Agnès Varda: From Here to There with Kathleen Kampeas-Rittenhouse