Meet Sandhya Suri, the director of The Field 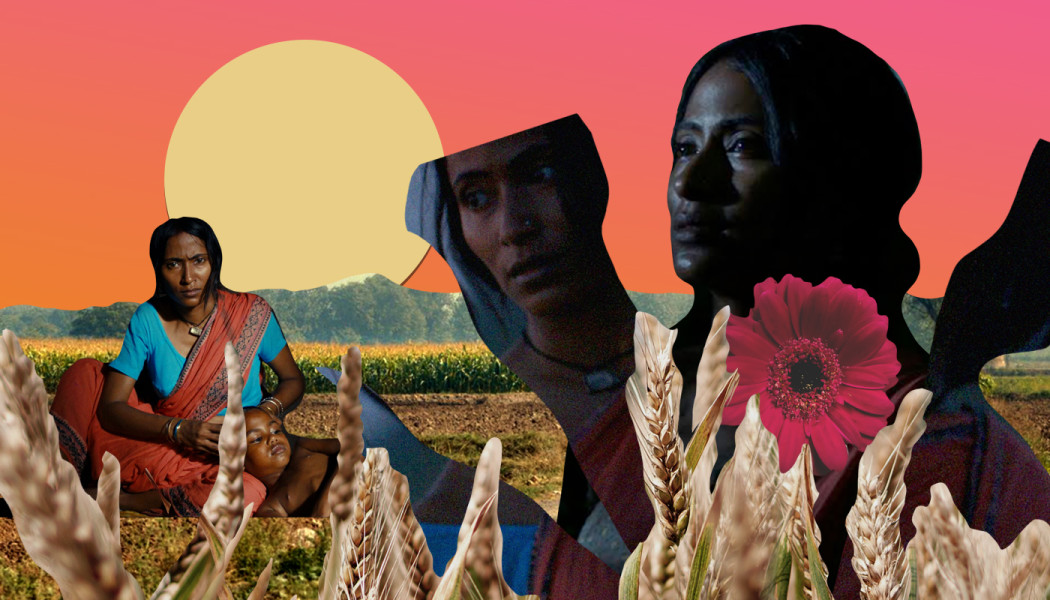 From studying mathematics in university to transitioning seamlessly between documentary and fiction, director Sandhya Suri seems unphased by challenges. Already a celebrated documentarian — her feature documentary debut, I For India (2005), won awards at festivals across Asia — she turned to fiction for her latest film, The Field.

Shot over five days, almost exclusively at the golden hour, The Field tells the story of Lalla (Mia Maelzer), a poor agricultural labourer in an Indian village preparing for the harvest of its cornfield. But Lalla longs for a different life, one that requires all of the determination and bravery she can muster.

Inspired by hardships that Suri witnessed while working at the film department at Oxfam, The Field is an illuminating and visually stunning lesson in empathy.

The Field will screen at the 43rd Toronto International Film Festival as part of the Short Cuts programme, September 9 and 15, and is eligible for the IWC Short Cuts Award for Best Film. Tickets are on sale to TIFF Members as of September 1, according to level, and open to the public on September 3. 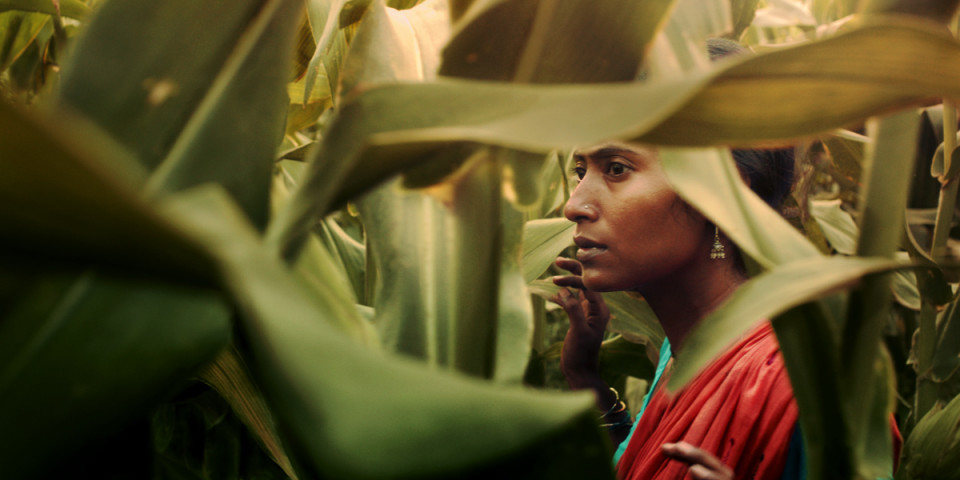 When did you decide to become a filmmaker?

I had always wanted to be a writer or journalist but disliked — and was not good at — any sort of analysis or theory, so I decided to study pure maths and languages for my degree, with the idea to do something practical at the postgraduate level. Following university, I took a year off teaching English in Japan. It was there that I stumbled upon the Yamagata International Documentary Film Festival, which opened my eyes to how creative and form-bending documentary film could be. I bought myself a camera and made a short film. The next year I found myself making documentaries at the National Film and Television School in England.

What role do you think film has in effecting change?

That’s a tough one and a question I’ve engaged with a lot as a documentarian. I also spent three years running the film department at Oxfam, so I saw and filmed a lot of hardship in different parts of the world and worked on films for various campaigns on social justice, poverty, human rights. It’s complicated. Any film made with authenticity will reach audience members and touch them — maybe even change their behaviour in some small way. In terms of the industry, though, larger change is about reaching those audience members. That means it’s ultimately about the corridors of power, who is making the decisions about what gets made, who does and doesn’t get hired, whose stories are being told, and who we see onscreen.

What is your favourite part about filmmaking?

It depends on if we are talking about documentary or fiction, but I love the sound mix. If the film is working, sound mixing is a glorious moment to bring the film alive through detail, refining and perfecting whatever vision you had with the edit-room stress of wondering if you have a film or not behind you. With this short, we had a fantastic time working on bringing the field alive, using sound design to make it really sing but staying subjective to our character, Lalla.

For documentary in particular, the edit is a joy for me. I recently completed a feature documentary, Around India with a Movie Camera, which featured archival footage from the British Film Institute’s National Archive from India 1899–1947. Re-appropriating this archival footage, shot mainly from a colonial perspective, and giving it new meaning through editing was incredibly creative and satisfying. 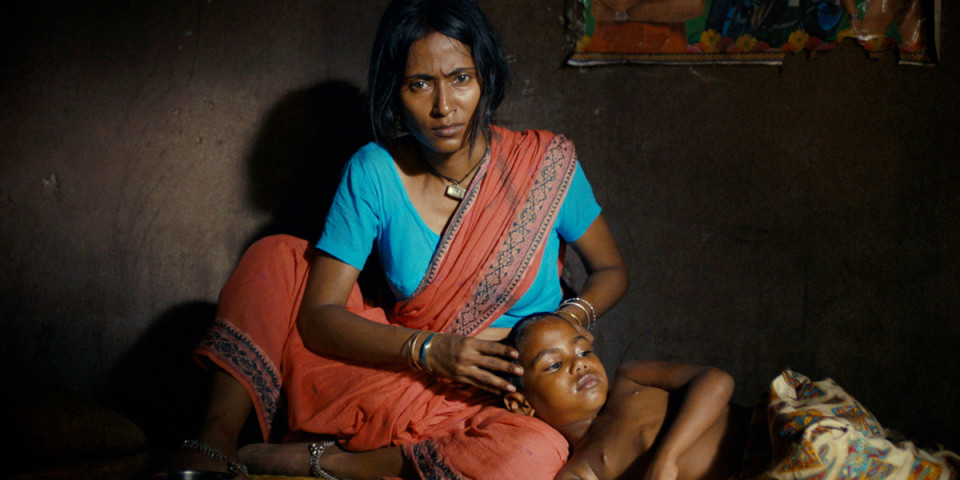 After working in feature documentary, what incited the decision to shift to narrative short?

Documentary will always be very close to my heart, but there are some stories, even themes, which are hard to reach through it. I had an idea that I had been trying to explore, unsuccessfully, through documentary, and so decided to try to write fiction. The resulting story (Santosh) was a long-form idea, and I was lucky enough to be selected for Sundance Labs with it. I was surprised to find how much I enjoyed the experience of writing the film, and both the writers’ and directors’ labs were amazing experiences with steep learning curves. Still, it was the only experience I had had in fiction, so I decided I would like to try shooting a short in India. I had written the script for The Field in the meantime and felt very passionate about making it. It was not a particularly simple short, but my inexperience meant I didn’t quite understand to what degree, which was good! (Laughs)

What kind of challenges were created with the type of time constraints that short film presents?

For The Field, we had to shoot the film over five days because I had written most of it at the golden hour — dusk or dawn — and we had to schedule around that. The light in the village at that time was incredibly atmospheric, bringing some beautiful hues to our film, but clearly these constraints made things difficult.

We also had to find a lone cornfield that would be harvested at exactly the right moment for us to shoot before and after the harvest, but also before the rains were due to come. The film could not have been made without the generosity of an amazing local farmer, Harvinder Singh. 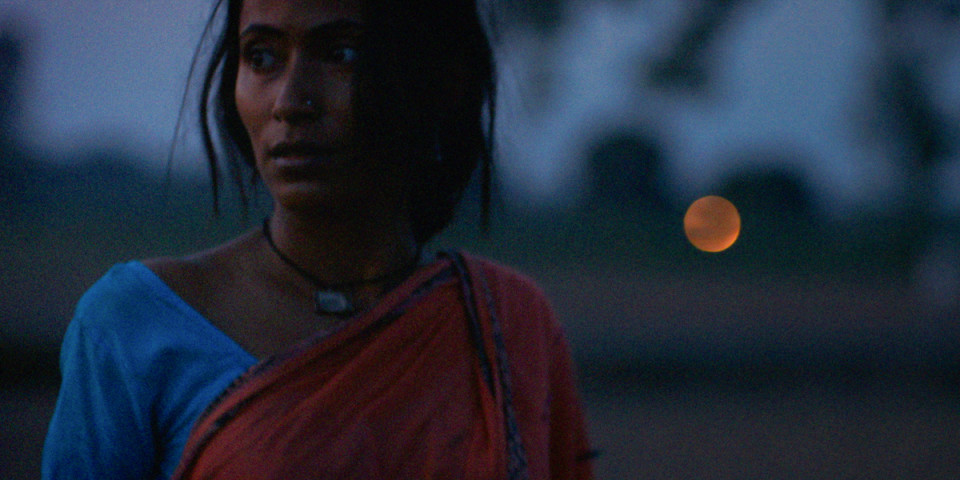 Is there a short film that made every moment count that inspires you?

For documentary, My Favorite Picture Of You (2013) by Martin + Lindsay (TJ Martin and Dan Lindsay, who won an Academy Award for Undefeated in 2012). For fiction, The Sheep Thief (1997) by Asif Kapadia made every moment count.

What’s the best piece of advice that you’ve been given?

I have three! In life, don’t let pride get in the way of your progress. For film — and this is from my mentor and brilliant co-producer Thomas Bidegain — "les images nettes et les significations floues," which means "sharp images and blurred meanings." It sounds better in French. But in both life and film, learn to sit with incertitude — in fact, make it your friend.

Who do you admire in the industry right now?

Dee Rees (TIFF '17 alumna for Mudbound), Barry Jenkins (who is at Festival this year with If Beale Street Could Talk), and France’s Céline Sciamma (who directed TIFF '14’s Girlhood). 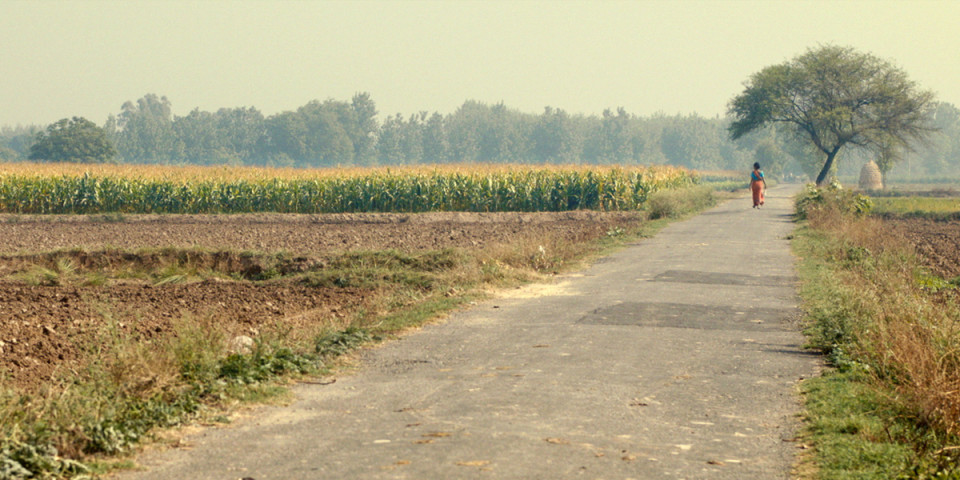 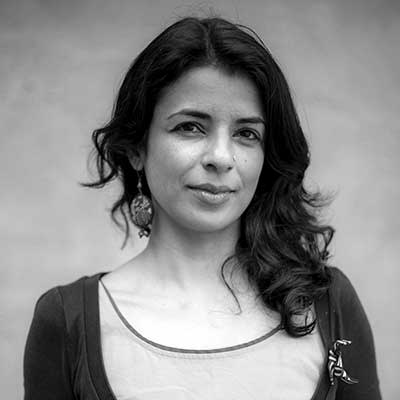 Sandhya Suri is a filmmaker based in the United Kingdom. Her features include the documentaries I For India (05), and Around India with a Movie Camera (18). The Field (18) is her first short film.

Support filmmakers like Sandhya Suri by donating to Share Her Journey, TIFF’s commitment to increase participation, skills, and opportunities for women behind and in front of the camera.