A feature film debut that’s 15 years in the making 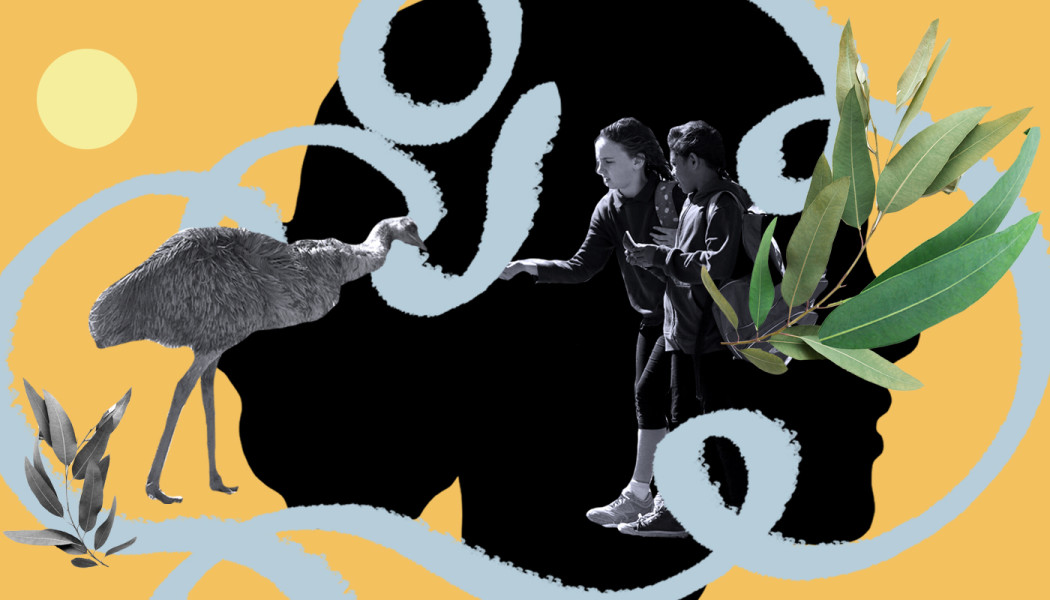 Blending social realism with touches of lyricism, Imogen Thomas’ engaging debut feature Emu Runner follows a nine-year-old girl growing up in the isolated community of Brewarrina, Australia. When Gem’s (Rhae-Kye Waites) young mother dies unexpectedly, she copes with the loss by bonding with a wild emu, while her father struggles to keep his family of three children together. As Gem connects with her ancestors’ totem animal — a male emu rearing its chicks — her behaviour attracts the attention of an over-eager social worker who may misinterpret grief for parental neglect.

Thomas first visited Brewarrina in 2003, when she met Frayne Barker, an educator from the community who would later consult on Thomas’ 2008 short film Mixed Bag and its feature-length follow-up Emu Runner. The film production connected Thomas to the community for 15 years, as she shot on location, collaborated with elders on the story, and worked with non-actors from Brewarrina — with the exception of Wayne Blair, the multi-hyphenate behind The Sapphires who plays Gem’s father.

TIFF spoke with Thomas about Emu Runner, which will have its World Premiere in the Discovery programme at the 43rd Toronto International Film Festival, with screenings September 7, 9, and 15. Tickets are on sale to TIFF Members as of September 1, according to level, and open to the public on September 3. 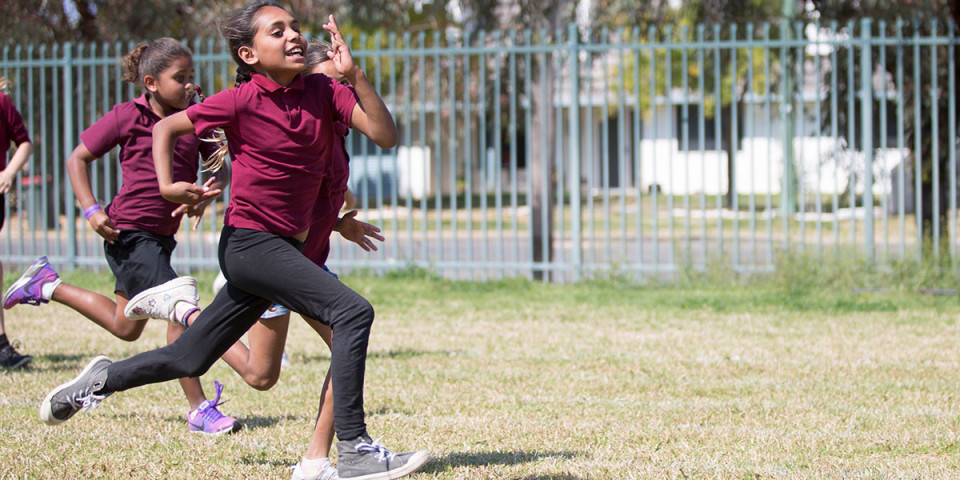 How did you come to make Emu Runner?

Emu Runner is a story in response to a very long relationship I've had with this community in northwestern New South Wales. I live in Sydney, and Brewarrina is about 815 kilometres away from where I live. Getting there takes a good part of a day, and when I finally get there, I feel like I’ve been transported into another world. It’s geographically so isolated.

The first time I went to Brewarrina was in 2003, so I’ve had a relationship with this community for 15 years. Initially, I went to work with the women’s refuge — called Ourgunya, which, in the Ngemba language, means "home” — on an art project, but I quickly understood, when I was on the ground, that there was more to create with them than that. It began with conversations — just talking to these women about their lives, their children, their hopes and expectations. I was a mother at the time with a toddler. This connection really broke down walls with us.

During that time, I saw the day-to-day challenges of the community, in particular for the Indigenous members of the community. I hadn’t experienced this so intimately before, and in some ways, it was shocking, what you found — both as a filmmaker and a person. You think, “This doesn’t seem right in our country, that people are living in this way. We have good health services. We’re a First World nation.” But their lives are incredibly compromised in so many ways.

In 2003, this was a beginning of a conversation with these women — in particular, I connected with a woman who was running the Indigenous preschool, Frayne Barker. She was working with my partner, who's also an early-childhood educator. It was this friendship and connection that had me thinking, “There are stories in this community that need to be told.” I then said to Frayne, "Oh, we should make a little film." 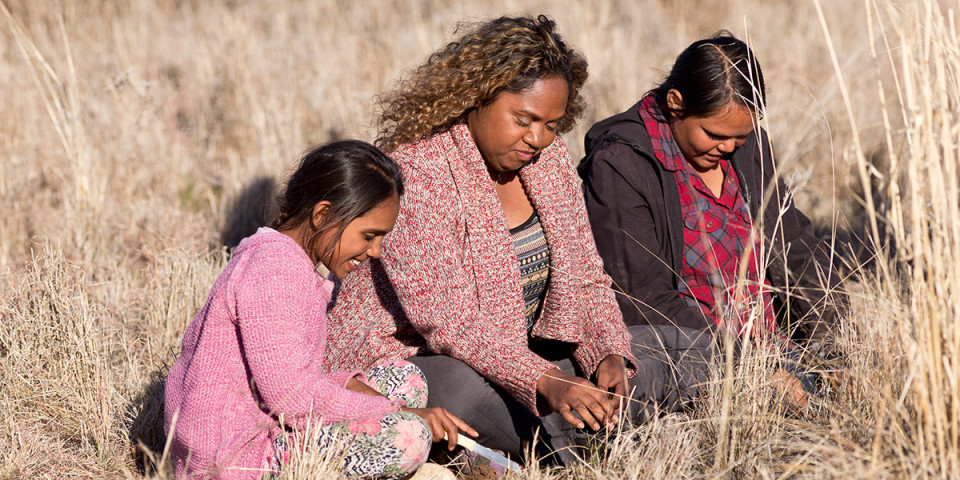 Initially, Frayne’s response was, “There aren’t any stories. What could you tell a story about?” I thought the most important thing was to listen.

We started with the short film. I made it in 2008. It was a long and steady process — I was raising children at the same time — and during those years, I had many cups of tea, listening. You start to see these common threads, these stories. You hear these commonalities of inbuilt prejudice and racism, the feeling of what it was to be treated differently. These became seeds of a story. I drew them up and proposed them to Frayne and she went, “I like this one.” I’d develop it further, and take it back to her — and again and again.

That became Mixed Bag, which was a typical fish-out-of-water story about a woman in a small country town. It goes through the course of a day, where the community changes her perceptions. In creating that short film, I engaged with the community. I cast within Brewarrina. I did bring one extra from outside of the community, who was playing the outsider, so that felt appropriate. Because I sort of financed the film myself, I needed the community to come on-board — and that’s what happened. The mechanic said, "Sure, I don't mind playing the mechanic."

The school was enormously supportive, and the children threw themselves into the process of auditioning. Over the course of the week, we shot this little film. After post, we brought the film back to Brewarrina and screened it. There was such a great energy. Everyone was like, “What if we made a feature?” 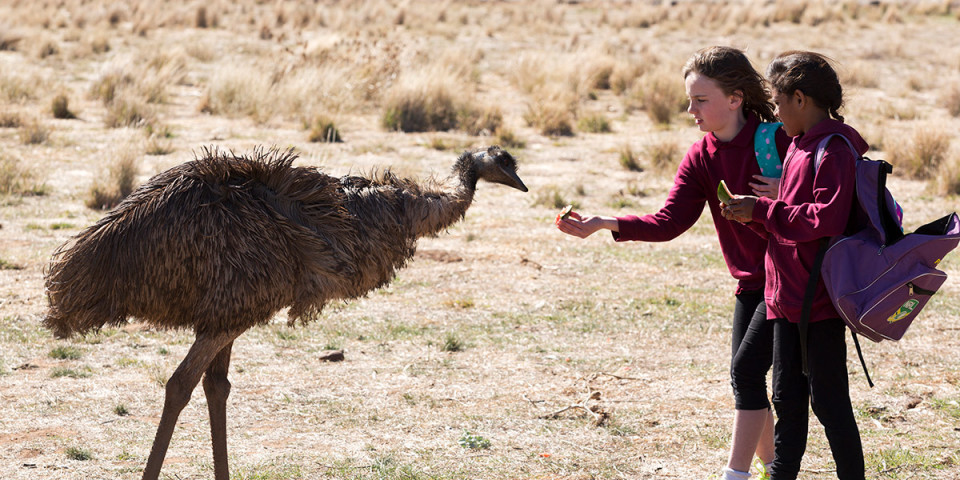 In Canada, we’re having very important conversations around this issue of appropriation of voice, in particular regarding Indigenous stories. Was that communal storytelling and continued engagement with the community the reason why you felt comfortable telling this story?

With Frayne, in the early stages of writing the script, I was trying to weave all of these stories together, which included a lot of cultural lore from the area. She would send me on missions. Frayne would say, “You need to go talk to June and Roy Barker for this part of the story. They live in Lightning Ridge. You need to go speak with them. They know the stories." So that’s what I would do. I would get in the car, drive to Lightning Ridge, and listen to the Barkers. I would listen to elders. And they would read and discuss the script.

When Wayne Blair became involved, I invited him to the editing room. I obviously trust him as an artist, but it was also important to me to welcome and prioritize his — and the community’s — voice.

How do you think film can generate change? Is it mostly just starting these conversations, getting people talking about these issues and these stories?

That’s exactly what films do: they start conversations, they connect people emotionally to characters, and prove fundamental truths. Like Gem in Emu Runner, we’re all going to lose people in our lives. It’s going to be painful. That’s something that we all share. But then the film opens up to the other layers of the story, of how life expectancy for Indigenous peoples is cut short radically, and there’s this huge gap that we need to address.

There are filmmakers that have been able to push even beyond that — just starting conversation. You look at the Belgian filmmakers like the Dardenne brothers with their social-realist films. I greatly admire them because they have actually affected government policy with their films. 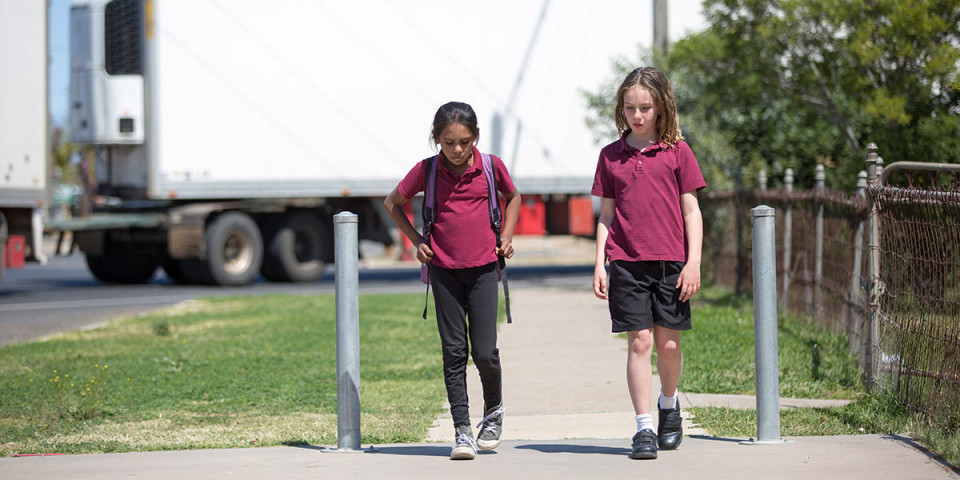 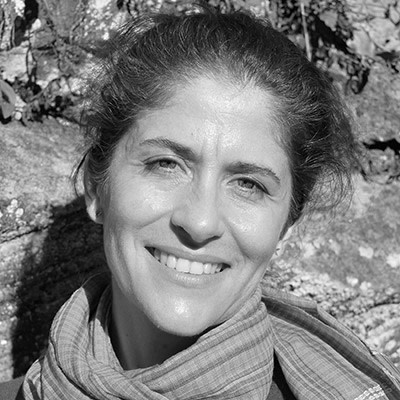 Imogen Thomas was born in Wellington, Australia. She graduated with a Masters of Fine Arts from the NYU Tisch School of Arts. Her short films include Quiet Hour (01) and Mixed Bag (08). Emu Runner (18) is her first feature film.

Support filmmakers like Imogen Thomas by donating to Share Her Journey, TIFF’s commitment to increase participation, skills, and opportunities for women behind and in front of the camera.

Help us make access barrier-free for youth.
By making a gift of $8 or more, you can help provide opportunities for young people to participate in transformational film experiences.
Donate Now
close