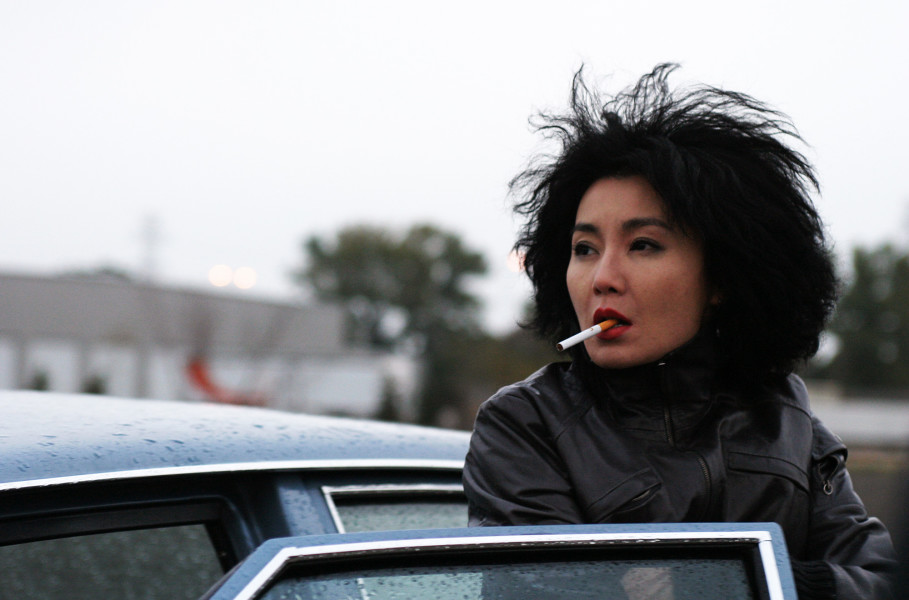 Demographically speaking, Assayas is particularly well-appointed as art-rock fans go: born in Paris in 1955, he came of age in the wake of the May 1968 riots, as psychedelia gave way to trance-enducing, pre-punk experimentation (see his use of Soft Machine and Captain Beefheart in the semi-autobiographical Something in the Air, Roxy Music in Cold Water, Brian Eno in Clean). He was present in London for the flashpoint of British punk (he apparently favoured the brainier stuff like Wire, whose “Dot Dash” he’d later employ in Carlos; in true ur-punk form, he also turned his attention Statesward and dropped The Dead Boys’ classic “Sonic Reducer” in the same film). Assayas’ foray into short-filmmaking and film criticism in the late ’70s and early ’80s dovetailed with the “rip-it-up-and-start-again” anti-orthodoxy of post-punk, when his favourite artists moved beyond the three-chord thing to embrace forerunners such as Eno and Kevin Ayers, and, ultimately, absorb both synthesizers (Wire again) and Afrobeat polyrhythms (The Feelies). (It was also around this time that Assayas crossed over into electro-pop himself, directing videos for the French duo Elli et Jacno.) 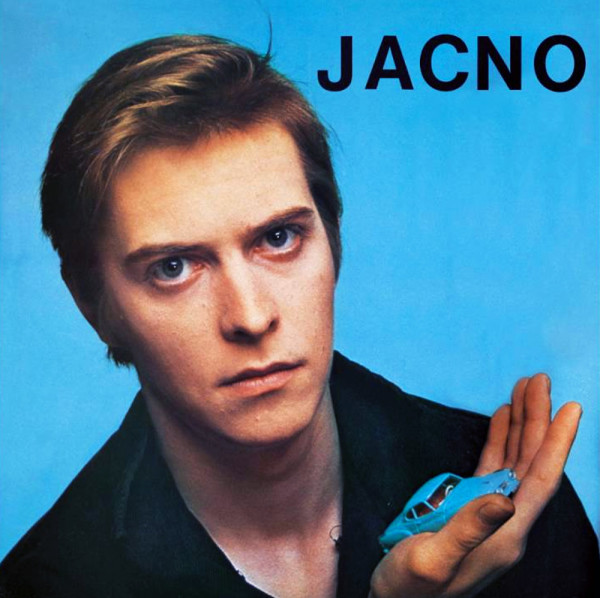 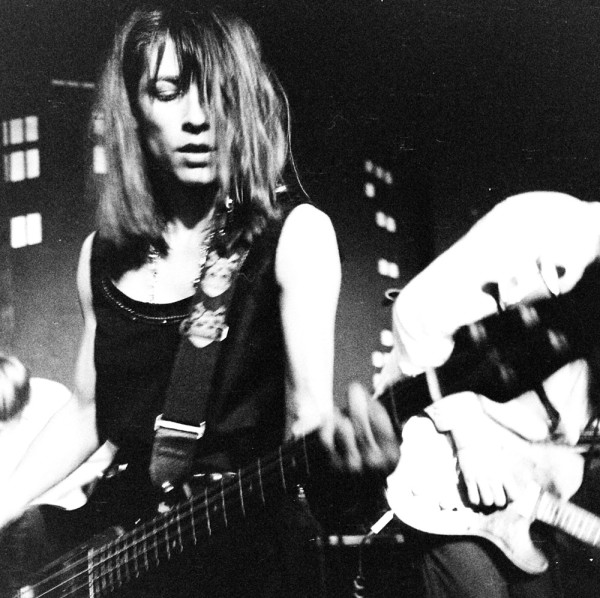 The director’s musical taste forms aesthetic threads that run throughout his work. The effect informs his narratives both directly and indirectly, but, outside of Something in the Air, contemporaneous music is rarely used as obvious historical or diegetic signposts. When Assayas injects The Feelies’ 1980 track “Loveless Love” into a pivotal Carlos set piece, the suggestion isn’t that the song was on the radio or that Carlos himself got down to Crazy Rhythms (though who am I to say?); rather, in the context of the film, "Loveless Love"'s slow-building, high-strung tension is Cold War anxiety in a bottle. The frosty emotion in Wire’s “The 15th” (1979) and “Ahead” (1987) or New Order’s “Dreams Never End” (1981) feels remarkably like the era without copping any obvious time-capsule clichés. The beautiful ambience of Oumou Sangaré’s Wassoulou piece “Saa Magni” exists seamlessly alongside the spiky rock choices. (Elsewhere, the soundtrack hints at internal monologue, as with the Spanish lyrics in Los Lobos’ "La Pistola y El Corazón.")

When it comes to atmosphere and style, Assayas’ musical judgment is bang-on: slyly referencing his French pop roots by inserting Luna's cover of Serge Gainsbourg’s “Bonnie and Clyde” over the end credits of Irma Vep; his placement of Malian virtuoso Ali Farka Touré in both Irma Vep and Late August, Early September; summoning the pulse-raising Europop sheen of Sparks’ Giorgio Moroder–produced “Number One Song in Heaven” to play over the closing credits in Boarding Gate; hiring Mazzy Star’s David Roback to write sad, dreamy drone-pop for Maggie Cheung’s character to sing in Clean, and mustering the appropriate CanCon for the Hamilton–set film by putting Metric in a live concert scene; tapping Sonic Youth to score demonlover (eight of these exclusive tracks feature on the film’s now hard-to-find official soundtrack album).

Assayas’ catholic sensibility makes for myriad potential playlists. The 22-song set we’ve compiled here is merely a variation — and a place to start.