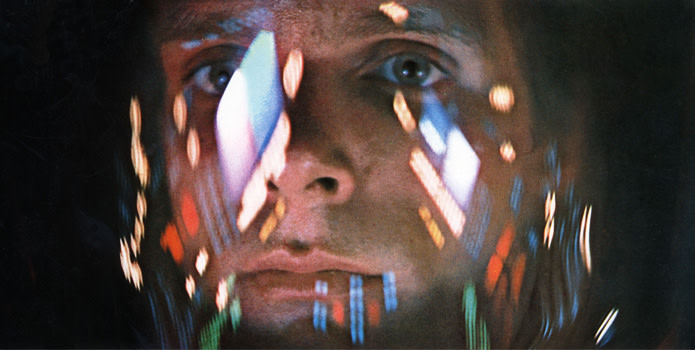 Douglas Trumbull, the industry pioneer behind the special effects of 2001: A Space Odyssey, Close Encounters of the Third Kind, and Blade Runner discusses his remarkable career in visual effects and his own directorial projects.

Legendary filmmaker and Academy Award®-winning special effects pioneer Douglas Trumbull joined post-secondary students and faculty for a Higher Learning Master Class. Trumbull provided an in-depth look at his career and the role visual effects have played in the history of cinema. For his substantial technological contributions to the industry, which include having designed the groundbreaking special effects for such science fiction films as 2001: A Space Odyssey (1968), Close Encounters of the Third Kind (1977), and Blade Runner (1982), Trumbull was awarded the Gordon E. Sawyer award by the Academy of Motion Picture Arts and Sciences in 2012.

During the discussion, Trumbull revealed firsthand accounts of working with director Stanley Kubrick and conceptualizing special effects which are today considered the defining breakthrough of the medium. Trumbull also granted the Higher Learning audience rare, behind-the-scenes glimpses into his own directorial projects, Silent Running (1972) and Brainstorm (1983). Other topics included: the history of widescreen cinema – from Cinerama to today's IMAX, Trumbull's work with motion-simulation rides, and the current state of digital special effects and Trumbull's own involvement with these innovations. This Higher Learning event was held on December 9, 2010 at TIFF Bell Lightbox.