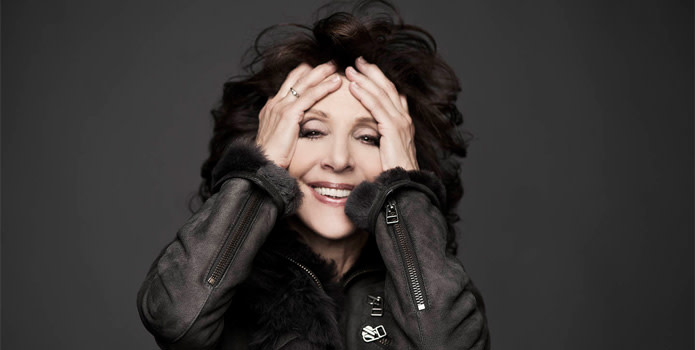 Award-winning actress and comedy legend Andrea Martin discussed her expansive and diverse career: from the zaniness of SCTV's improv to her performances in Hedwig and the Angry Inch, My Big Fat Greek Wedding and Breaking Upwards.

Emmy® and Tony Award®-winning actress and comedy legend Andrea Martin joined post-secondary students and faculty for a Higher Learning Master Class. From the glory days of SCTV to her recent one-woman show Andrea Martin: Final Days! Everything Must Go!!!, the always-energetic actress discussed her rich and varied career.

Martin also spoke about her critically acclaimed performances on Broadway and about her character work in films such as Hedwig and the Angry Inch (2001), My Big Fat Greek Wedding (2002), and Breaking Upwards(2009). Martin described her early experiences with improv comedy, which she first explored in director Ivan Reitman's Canadian cult-classic horror film, Cannibal Girls (1973), and later perfected in her iconic role as Edith Prickley on SCTV. As an actress with a successful career in many performance mediums, Martin lent advice to the Higher Learning audience pursuing a variety of careers. Other topics included: performing arts education, stage and film performance, voice acting, and career development. This Higher Learning event was held on July 5, 2012 at TIFF Bell Lightbox.