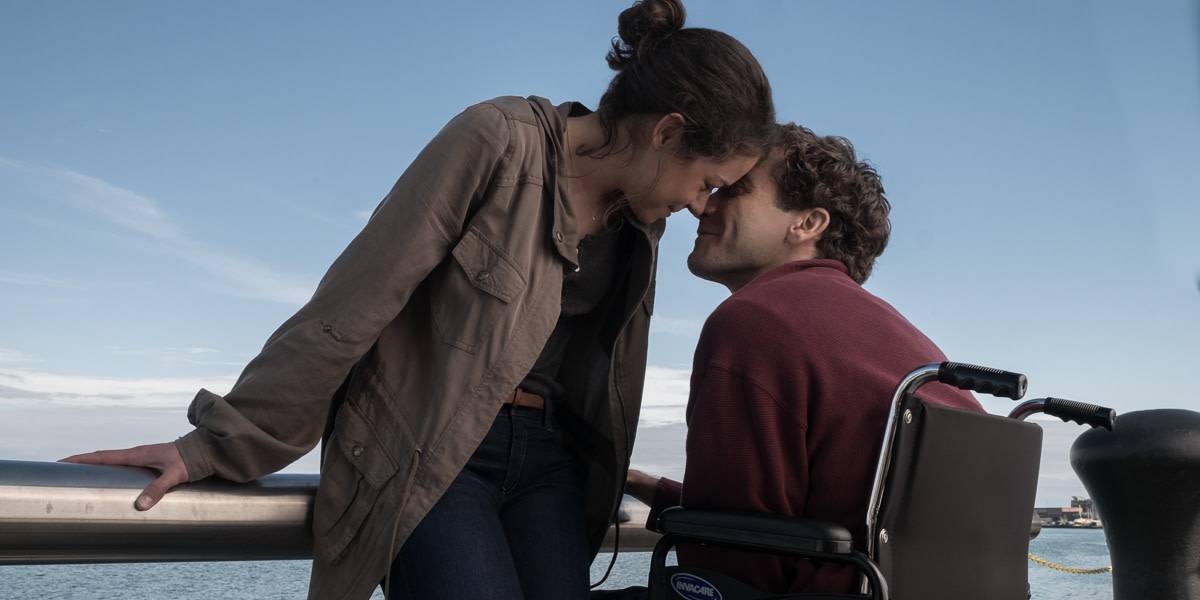 In His Own Words: David Gordon Green

This Friday, September 22, David Gordon Green’s emotional drama Stronger heads into wide release following its World Premiere at TIFF '17. The film is a moving portrait of a difficult period in the real life of Jeff Bauman, a survivor of the 2013 Boston Marathon bombings, played in the film by Jake Gyllenhaal opposite former TIFF Rising Star Tatiana Maslany (who offers a heartbreaking, tour-de-force performance as his girlfriend Erin Hurley).

TIFF Long Take’s Geoff MacNaughton spoke to Green, whose filmography includes everything from his tender independent debut, George Washington — a key influence for Moonlight director Barry Jenkins — to the James Franco/Seth Rogen stoner comedy Pineapple Express and TIFF ‘15 political dramedy Our Brand Is Crisis. Here’s the eclectic North Carolinian filmmaker on the early films that inspired him, as well as the process of tackling his first true-life story and why it initially terrified him. 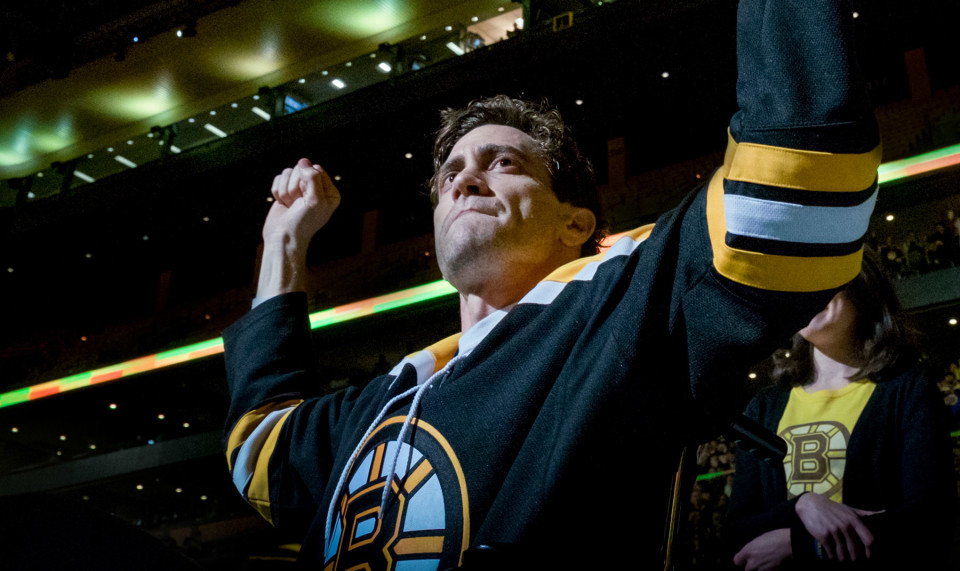 __On his early influences and omnivorous taste in cinema: __

“As a kid, I loved popcorn movies; going to the Star Wars, the Dark Crystals, the Secret of NIMHs, the Gremlins, and the Ghostbusters — the hits. Things really changed when I was 12 because I saw Stand by Me and took Harold and Maude out from the library. (It was the only movie there, I thought it was going to be funny.) Those movies were really turning points in my cinematic diet. They showed me a connection to film which was richer to the characters and story and probably started my unravelling of ‘Maybe I should do this for a living.’

Now, as a moviegoer, I love seeing all types of movies. I want to get my hands dirty and try different approaches, different techniques… For me, that’s the fun part: in exploring something uncertain, to try to maintain the vulnerability and the appetite of the love I have for cinema.”

On why adapting someone else’s script allowed him to feel more free:

“The beauty of someone else's script is that I'm less possessive of it. If I've written something, it's in my head, and until [an actor reads a line] that way, I get confused. I try to give adjectives and directions to motivate them towards what's been in my head for the last six months. I’ve found myself becoming a lot more playful with someone else's material and discovered that's a really fun way for me to work… When there's a good script and it feels like someone gave you the bones and the essence of the story [you want to tell]... it can be really nice to be handed a structure to sabotage.”

Why he was initially frightened to make Stronger, but found his way in through the script’s humanity and humour:

“I had never done a true story, and that was frightening. I always have to make a movie that feels personal to me, that I’m going to invest two years of my life in. I wanted [the film’s real-life subjects] Jeff Bauman and Erin Hurley to trust me with the material and know if I was going deep, dark, or gritty, it was not to make anyone feel uncomfortable, but to show the truth of these struggles.

There's this headline notion of an event, and this movie has almost nothing to do with that, except to be a launching point of our story. Instead, it’s a story studying something in the shadows of the headline. I thought, if I was there, if that happened to me, how would I deal with it? I thought about my friends and family, the people I love in that situation and how those conflicts would be faced. This is a movie about a guy who is trying to hang on to a relationship. He’s trying to get his girlfriend back, so he goes to her race to hold up a sign and say, ‘I love you,’ and that changes everything. Now she has a sense of obligation to be there for him and help him through this time, and he's frustrated because he's faced with these disabilities.

You get this intimate set-up of these two characters and their families surrounding them, then you put them in the spotlight of the media… and I was just really interested in the layers of this character study. But it was the fact that the writer, John Pollono, had infused so much wit and humour into it that allowed me to invest personally into the story. If it was just an oppressive melodrama, or an exploitation of the subject matter, I knew I would be the wrong guy to do that. But if it could be a human story, showing the complexities and the rewards of healing, I knew I could be emotionally invested. Stronger terrified me, but I couldn't resist.”