Geraldine Moriba on CNN's In America 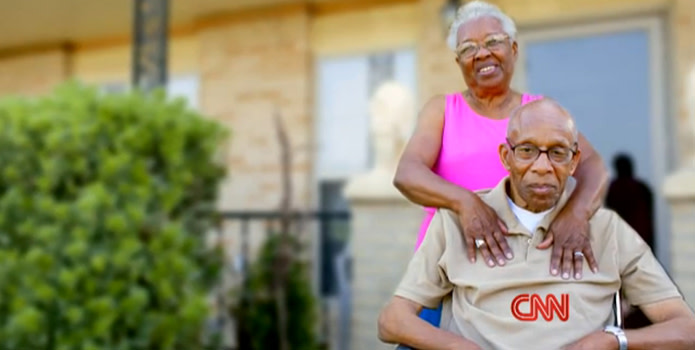 Geraldine Moriba on CNN's In America

The Toronto-raised Moriba entered the field of journalism through an internship at the CBC, which led to a staff position as a producer on CBC Radio One's flagship news magazine show As It Happens. After CBC, she served as a researcher for ABC's Primetime News Live, and later joined NBC News, where she produced for sixteen years, contributing to several programmes including Dateline. Moriba joined CNN in 2010, taking charge of the network's In America series of documentary specials.

Discussing her work on In America, Moriba emphasized the importance of reporting stories from minority communities, and re-framing how race is portrayed in the media. She gave advice to students on the pitching process and story development, as well as how to take advantage of today's era of "citizen journalism" as embodied in blogs and on YouTube. Other topics included: merging journalism with entertainment, her collaboration with news anchor Soledad O'Brien, and diversity within broadcast journalism.

Co-presented with Black Artists' Networks Dialogue (B.A.N.D.), this Higher Learning event was held on February 26, 2013 at TIFF Bell Lightbox. It was hosted by Kamal Al-Solaylee, Undergraduate Programme Director for the School of Journalism at Ryerson University.