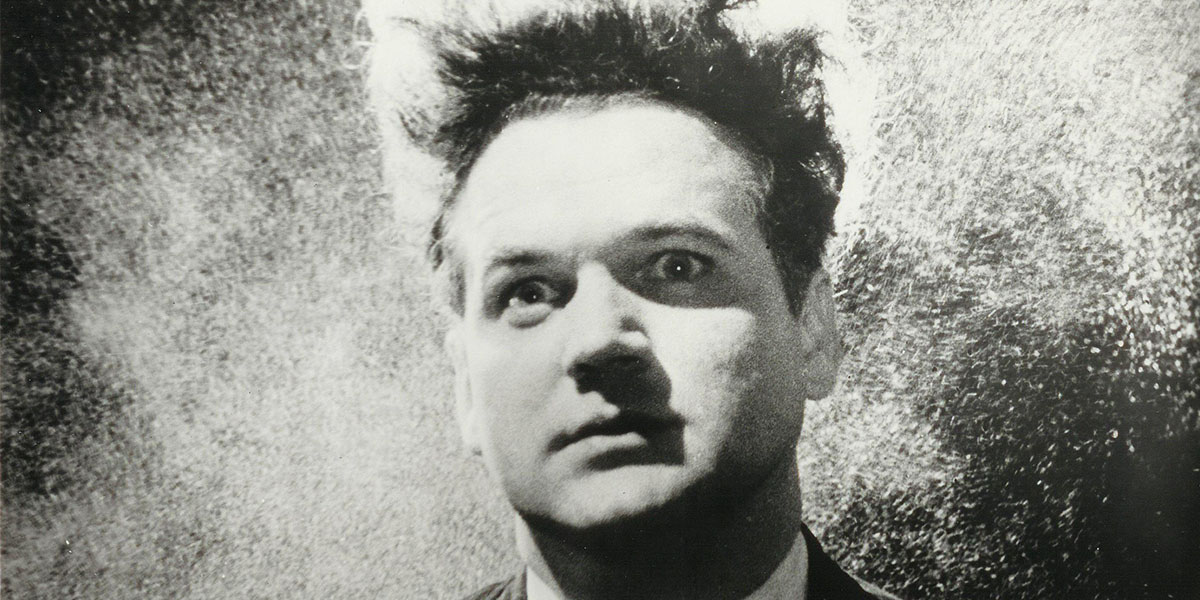 In the decade-plus since 2006’s Inland Empire, David Lynch seemingly withdrew from feature filmmaking, even as he continued to pursue other facets of his artistic practice, such as painting (the first major US museum exhibition of his works was premiered in Philadelphia in 2014), music (his most recent solo album, The Big Dream, was released in 2013), and making furniture. As we saw in 2017, however, this was less a retreat than a redirection. Lynch’s artistic dreams spill beyond the confines of mediums and platforms alike, and so his long-awaited return to his groundbreaking TV series Twin Peaks was nowhere near the nostalgia cash-in one might reasonably have expected: rather, it was a work that blurred together all manner of artificially separated media (television, feature film, visual art) to create one of the most unique moving-image experiences of the new millennium.

Lynch’s career has always walked a fine line between critical and popular success and sometimes violent rejection. His years-in-the-making first feature, Eraserhead, opened to a confused initial response but went on to phenomenal cult success and more or less defined the term “midnight movie.” Lynch’s next film, The Elephant Man, was the opposite extreme of his DIY debut, a prestigious studio picture that established him in the commercial film industry and earned him an Academy Award nomination for Best Director; but this “overnight” rise was followed by a swift fall when his big-budget adaptation of Frank Herbert’s sci-fi classic Dune became a critical and commercial failure. This pattern of peaks and valleys would repeat itself over the next decade of his career, often on the same project: Blue Velvet was both hailed as a masterpiece and angrily attacked; Wild at Heart was booed at Cannes, but took home the Palme d’Or; Twin Peaks became an unlikely pop-culture phenomenon but fizzled out in only its second season, while the emphatic failure of its feature-film prequel Fire Walk With Me cemented Lynch’s effective exile from the mainstream.

Perhaps part of the public’s love-hate affair with Lynch’s work has to do with how it mixes the familiar (the melodrama, the soap opera, the crime film, etc.) with the avant-garde, using classical narrative structures as portals into strange new worlds governed by an abstract, dreamlike logic — a unique effect that has earned its own descriptor, “Lynchian.” Presenting sounds and images that seem to emanate from the subconscious, Lynch’s films are immersions in the darkness and violence that the director perceives bubbling just beneath the surface of American society, a world of dreams and nightmares in which his (relatively) innocent protagonists are forced to choose between good and evil, even as they come to understand that they contain both within themselves. There may be no better representation of the divided America of today than Kyle MacLachlan’s Agent Cooper in the recently revived Twin Peaks, who, after 25 years in purgatory, must confront his own dual self if he is to wake from his long sleep.

Please note: due to rights issues, we are unfortunately unable to screen Inland Empire as part of this retrospective.

Twin Peaks: Fire Walk With Me

The Amputee, Version 1 and Version 2