We need to talk about this uncompromising Scottish auteur 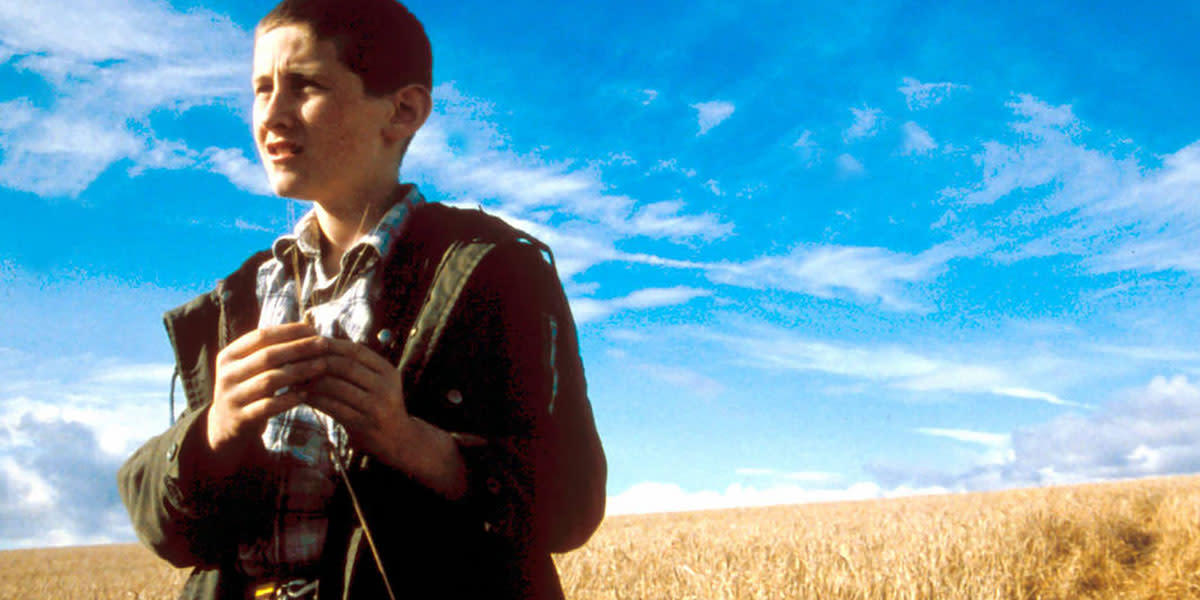 With only four features and a handful of shorts over a 20-year career, Lynne Ramsay has nevertheless established herself as one of the most compelling and original voices in contemporary international cinema. The infrequency of her films is all the more regrettable considering that she had almost as auspicious a debut as one could hope for. Completed only three years after her graduation from the UK’s National Film and Television School, her first feature, Ratcatcher, screened in the Un Certain Regard section at Cannes and won recognition and critical acclaim worldwide; another three years later, she returned to Cannes with Morvern Callar, which picked up two prizes in the Directors Fortnight category.

It was at this point, unfortunately, that film-business forces beyond Ramsay’s control took over. Her eventual third film, We Need to Talk About Kevin, arrived nearly a decade after her second, due to the lengthy development process for an adaptation of Alice Sebold’s The Lovely Bones that ended with Ramsay leaving the project due to creative differences; following her departure from another project, the Natalie Portman western Jane Got a Gun, it took nearly another half-decade for Ramsay to complete her fourth film, You Were Never Really Here. The latter’s triumphant reception at Cannes — where Ramsay won the Best Screenplay prize, and her star Joaquin Phoenix took home Best Actor — was a confirmation that Ramsay’s unique vision remains undimmed, despite the lamentable lags between our opportunities to witness it.

Born to a working-class family in Glasgow, Ramsay began as a painter and a photographer before her studies at the NFTS, and she has claimed that she continues to see herself as a photographer first and foremost, citing her foundational skills in framing and composition as intrinsic to her filmmaking process. Largely eschewing traditional character psychology and narrative exposition, Ramsay’s films operate more as portraiture in motion, studies (in the painterly sense) of the figures that happen to occupy the centres of their respective worlds, from the working-class milieus of Ratcatcher and Morvern Callar to the middle-class American suburbia of We Need to Talk About Kevin to the seamy underbelly of NYC in You Were Never Really Here. This focus on the primacy of the image accounts for the uniquely allusive quality of her films: though grounded in realism, they can reveal magical, surreal, or inexplicable phenomena in the seemingly everyday. Perhaps no scene in her oeuvre illustrates this effect better than the opening of her second feature, in which Samantha Morton’s Morvern lies prone on a wooden floor next to the dead body of her boyfriend, her face expressionless while a shabby Christmas tree in the background flickers its lights with perverse cheer. (There’s a veiled callback to this scene in You Were Never Really Here, as an exhausted Joaquin Phoenix lies next to the assassin he has just fatally wounded, the two men quietly joining each other in song as they hesitantly clasp hands.)

Despite the studied ambiguity of Ramsay’s films, there is a clear and recurring theme that runs through nearly all of her features and shorts: the ways in which past trauma can weigh upon the present, how people can never truly shake loose of the grief, guilt, and horror they have experienced. The young protagonist of Ratcatcher struggles to deal with the accidental drowning of a friend; Morvern Callar seeks a kind of enigmatic oblivion to obscure the pain of her partner’s suicide; Tilda Swinton’s Eva in We Need to Talk About Kevin becomes a pariah after her son commits a hideous crime; Phoenix’s Joe in You Were Never Really Here is almost paralyzed by his memories of both combat and parental abuse. It’s this real-world grounding of her characters’ states of being, a complex interiority rendered through almost purely external means, that gives Ramsay’s films both their power and their utter singularity. As Swinton has said, “Lynne ... is one of those rare directors who creates the kind of films that just would not be there if she didn’t make them.”

We Need to Talk About Kevin preceded by Gasman

You Were Never Really Here preceded by Swimmer