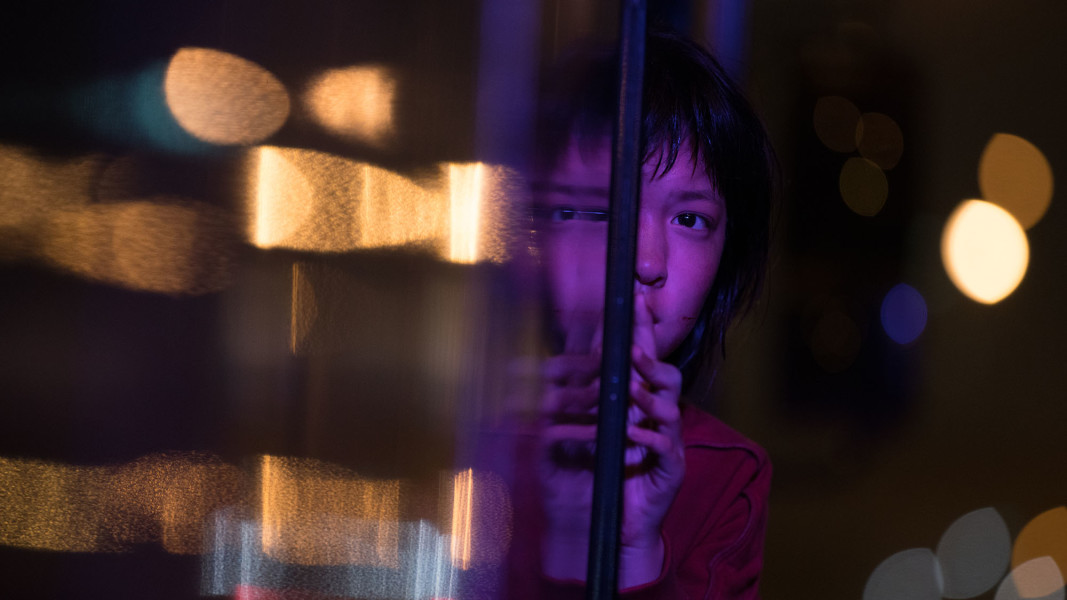 Bong Joon Ho is one of South Korea’s most popular directors, but his new film Okja is shut out of 93% of the country’s movie theatres

TIFF 6ix distills a week of Film Twitter into six essential reads on one topic. This week: Bong Joon Ho and Netflix.

In Okja, Mija (An Seo-hyun) sets out to rescue her sweet-natured super-pig best friend, Okja, after a multinational corporation kidnaps the gentle creature and transports her to New York for their own nefarious ends. The film is directed by South Korea’s Bong Joon Ho — who has been likened to “Steven Spielberg in his prime” by Quentin Tarantino — and stars Tilda Swinton, Paul Dano, and Jake Gyllenhaal.

The film premiered at Cannes in competition this past May, where jury members Pedro Almodóvar and Will Smith offered opposing views on the film's production company, the streaming service Netflix, during the festival’s opening press conference. Almodóvar, the jury president, firmly supported the festival's newly announced policy that films without scheduled French theatrical releases will no longer be able to compete at Cannes as of next year. He also suggested that 2017’s Netflix-produced films vying for the Palme d’Or — Okja and Noah Baumbach’s The Meyerowitz Stories — had no shot at the top prize.

The Fresh Prince of the Palais disagreed with Almodóvar, arguing that the streaming giant has an essential role in the film-distribution ecosystem. “Netflix has been nothing but an absolute benefit,” said Smith. “[My kids] watch films they otherwise wouldn’t have seen. It has broadened my children’s global cinematic comprehension.”

READ:
“Will Smith and Pedro Almodóvar Spar over Netflix at Cannes”
by Rebecca Keegan for Vanity Fair 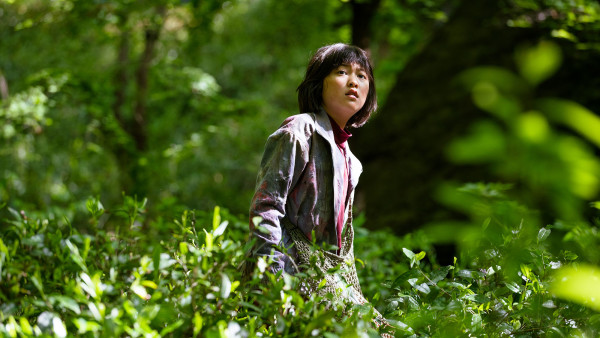 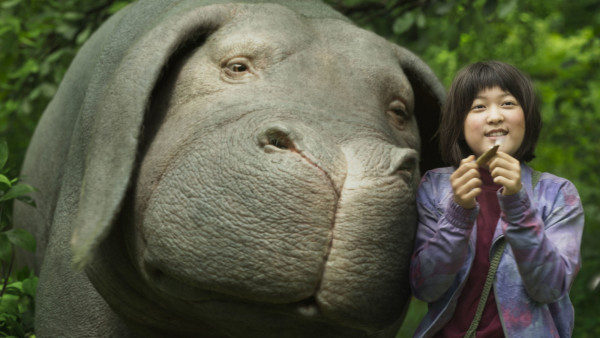 Okja and Ahn Seo-hyun in Okja

For his part, the director shrugged off the controversy. "I’m a huge fan of Pedro Almodóvar,” Bong said at the Okja press conference, “so the fact that he talks about this film — whether in glowing terms or otherwise — I'm happy."

"They gave me great support,” Bong said of Netflix. “The budget of the film was considerable, and a budget of this size [$50 million] is rare for filmmakers. In fact, I loved working with Netflix. They gave me total freedom in terms of the casting, shooting, and editing. They put no pressure on me. There were no restrictions on their part. It was a wonderful experience."

Creative freedom has long been Netflix’s most attractive feature for filmmakers. While studios double-down on the franchise system, original storytellers like Bong, Baz Luhrmann, and Cary Fukunaga have flocked toward the streaming model — an oasis from the overwhelming presence of prequels, sequels, and reboots — to tell their stories without compromising their vision. Even what one would assume to be theatrical sure-bets — like Martin Scorsese’s upcoming Robert De Niro-Al Pacino gangster epic The Irishman — have instead gone to Netflix, as even successful and long-established directors explore the brave new world of online distribution.

READ:
“Bong Joon Ho Defends Netflix in Cannes: "They Gave Me Total Freedom"”
by Patrick Brzeski for The Hollywood Reporter 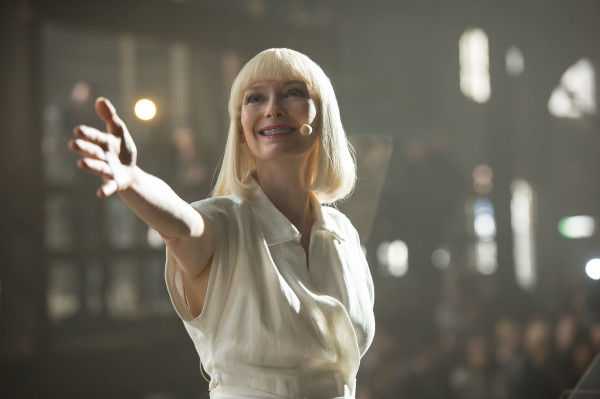 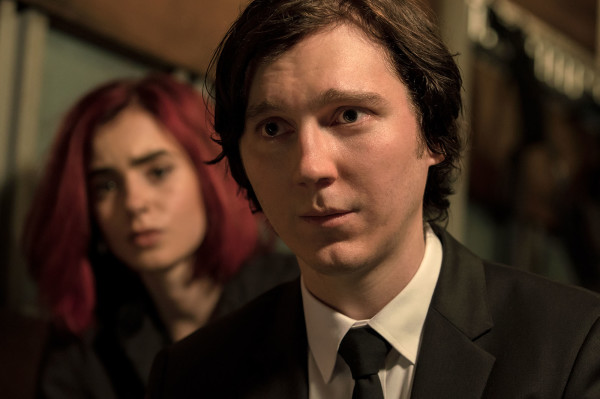 Given Bong’s popularity, Okja was expected to be one of the biggest releases of 2017 in South Korea. However, CJ CGV, Lotte, and Megabox, the country’s top exhibitors, have refused to play the film in their theatres. This is because Netflix’s planned day-and-date theatrical and online release does not adhere to the three-week hold-back between a film's theatrical premiere and its availability for streaming, which is standard practice in South Korea.

"I understand South Korean multiplexes and their wish for the three-week hold-back time,” Bong remarked of the exhibitors’ claim that Okja disturbs the distribution ecosystem in South Korea. “On the other hand, I would also like to respect Netflix wanting to push forth its policy of simultaneous release. The film is, after all, financed by Netflix users, and I don't think we should deprive them of their privileges [to watch the film at the earliest possible date]." 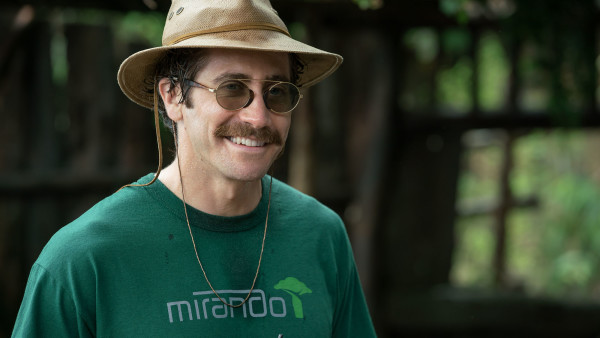 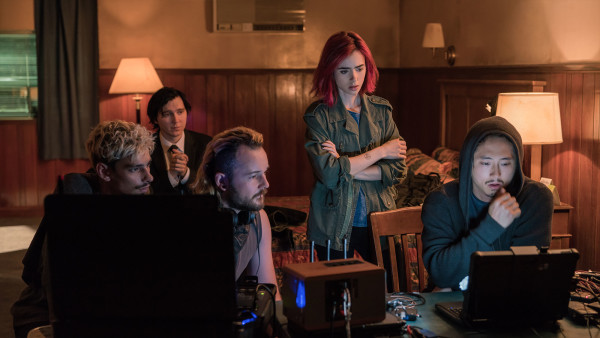 But what of our Cannes odd couple, Will Smith and Pedro Almodóvar?

Smith, for his part, will lend his star-wattage to Netflix’s $90-million sci-fi fantasy Bright, which reunites the actor with his Suicide Squad director David Ayer and is scheduled for release this December.

After the press interpreted his statements at the jury press conference as anti-Netflix, Almodóvar clarified his thoughts on the subject, emphasizing that, though he agreed with Cannes’ decision to limit in-competition films to theatrical releases, he never meant to imply that a logo would have any effect on this year’s Palme d’Or competition. “There’s nothing worse than being misunderstood or poorly translated,” said the Spanish director.

And in the most surprising turn of events, Almodóvar is now rumoured to have signed on for a television series with Netflix. Now that’s a fairytale ending.

READ:
“Did Pedro Almodóvar Sign On to Direct a Netflix Series?”
by Graham Winfrey for IndieWire 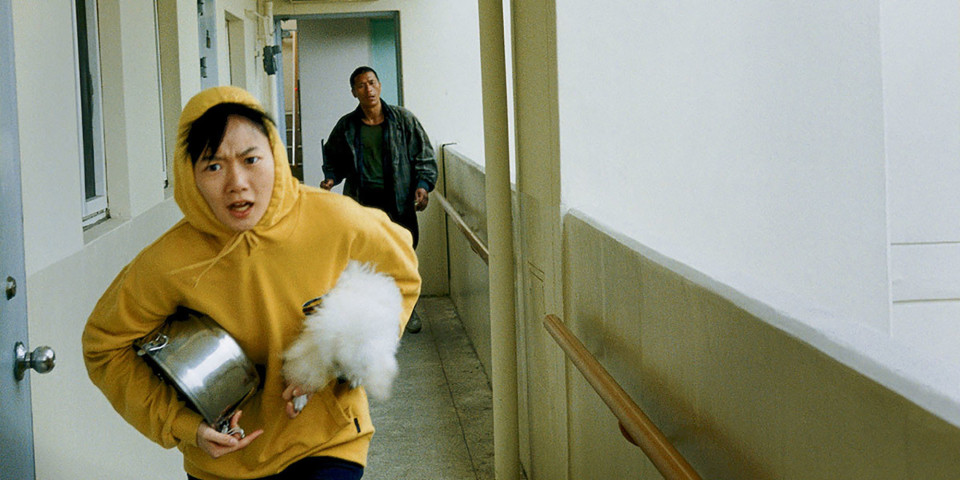 TIFF Bell Lightbox is the only theatre in Canada where you can see Okja on the big screen. From June 28 to July 4, catch Okja in one of our nightly Bong Joon Ho double-bills for the price of a single ticket. Bong joins us at an Okja screening for a Skype Q&A on June 28, followed by his feature debut Barking Dogs Never Bite.

Tickets are on sale now for TIFF Members.