Denzel, Dee Rees, and Isaac Julien are just some of the spotlighted artists in Volume Two of our celebration of Black excellence onscreen 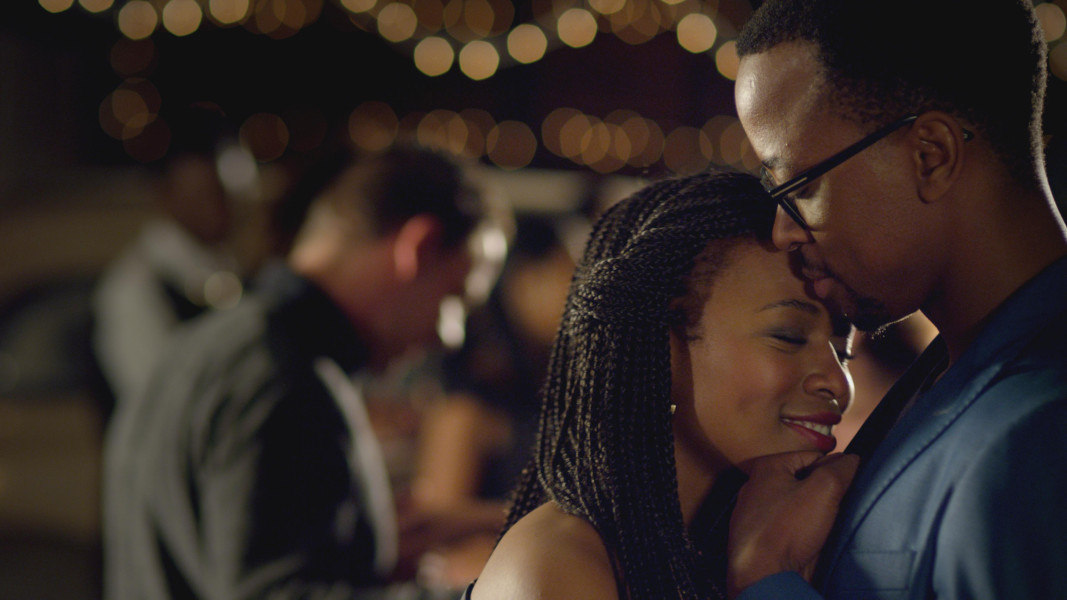 The TIFF Cinematheque series Black Star runs from October 11 to 17.

Inspired by the British Film Institute’s groundbreaking film series in 2016 and our own Toronto remix last year, Black Star is back with Volume Two of what we hope will be an annual event. For as long as we’re able, we plan to flip through the record bins of film history, seeking hits and rare grooves made by and about people of African descent. That sound-system selector approach feels like the right one, since cut-and-mix curation is embedded within diasporic Black culture and because, in the context of cinematheques around the world, Black film history can be as scattered and hard to find as the catalogues of the most obscure indie labels.

Every DJ needs a beat to mix to, and the rhythm that the six films in Black Star 2018 are set to is love: intimate or communal, filial or physical. We have finally found the ideal opportunity to screen Love Jones, Theodore Witcher's landmark romance and road map for the Black creative class, and that American film finds a transatlantic echo in Akin Omotoso’s South African rom-com Tell Me Sweet Something. The tension between personal fulfillment and familial devotion that powers Dee Rees’ Pariah is played out in another register in Nigerian writer-director-star Genevieve Nnaji’s Lionheart. Forbidden love is the engine of the sleek, ’40s-set neo-noir Devil in a Blue Dress, as it is in the work of Isaac Julien, where it becomes that love that quiets fear. The three Julien films we’ve included here bring cerebral critique and sensual passion together to create a rhythm that’s all too rare. 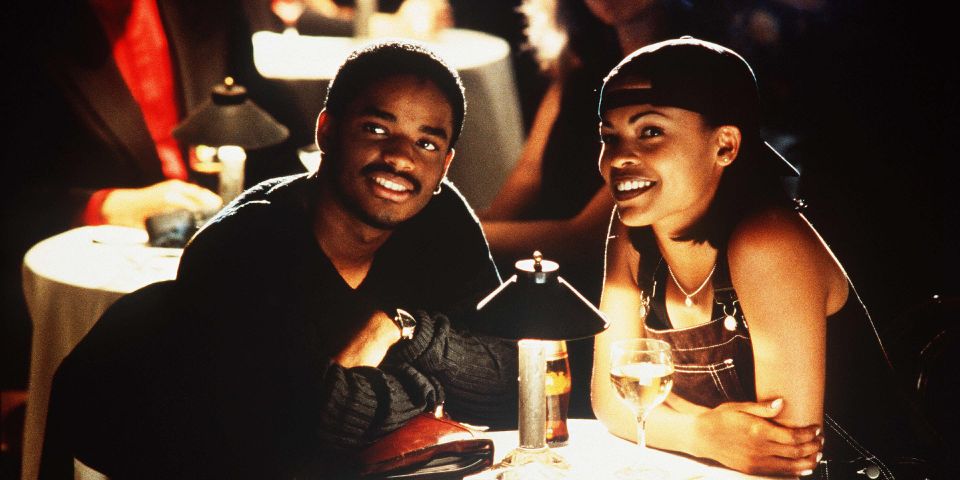 Featuring a meticulously curated soundtrack of ’90s neo-soul, writer-director Theodore Witcher’s beloved romantic drama about the up-and-down relationship between two Black Chicago bohemians is every bit as iconic and affecting a portrait of twentysomething romance as Richard Linklater’s Before Sunrise.

TIFF Black Star's screening of Love Jones will feature a pre-screening playlist inspired by Theodore Witcher’s film and curated by Cameron Bailey. Eager to get started? Listen to it now.

The vibe: "The soulfulness of 90s R'n'B extends in all directions, so this Love Jones playlist begins with the inspiration of Aretha Franklin and travels through the 90s all the way to Drake." 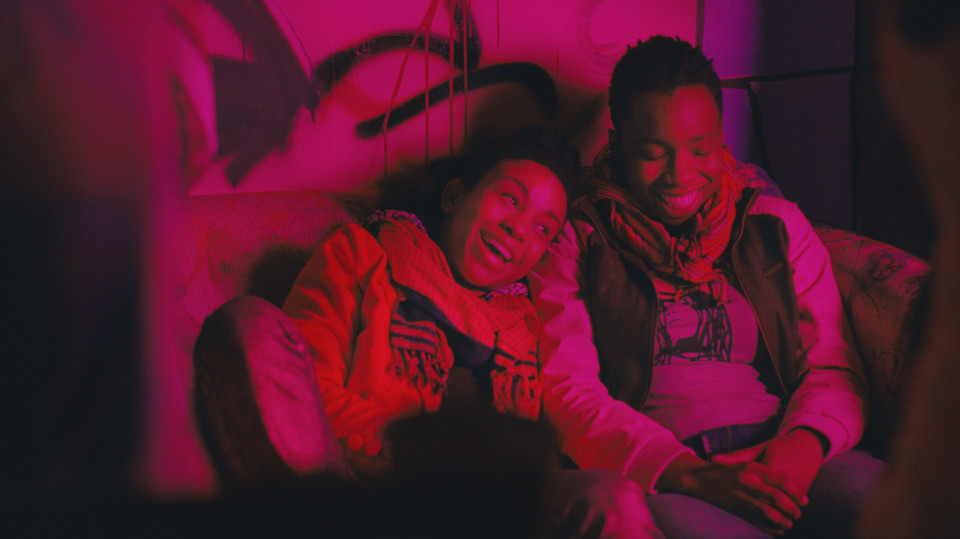 A true revelation, the debut feature by Oscar nominee Dee Rees (Mudbound) stars Adepero Oduye (12 Years a Slave, The Big Short) in a breakout performance as a young Brooklynite whose growing attraction to women puts her in conflict with her church-going mother (Kim Wayans).

TIFF Black Star's screening of Pariah will feature a pre-screening playlist inspired by Dee Rees' film and curated by Cameron Bailey. Eager to get started? Listen to it now:

The vibe: "There's a narrative to this playlist that mirrors the story Dee Rees tells in Pariah, but baby, don't make me spell it out for ya. Thanks, Janelle." 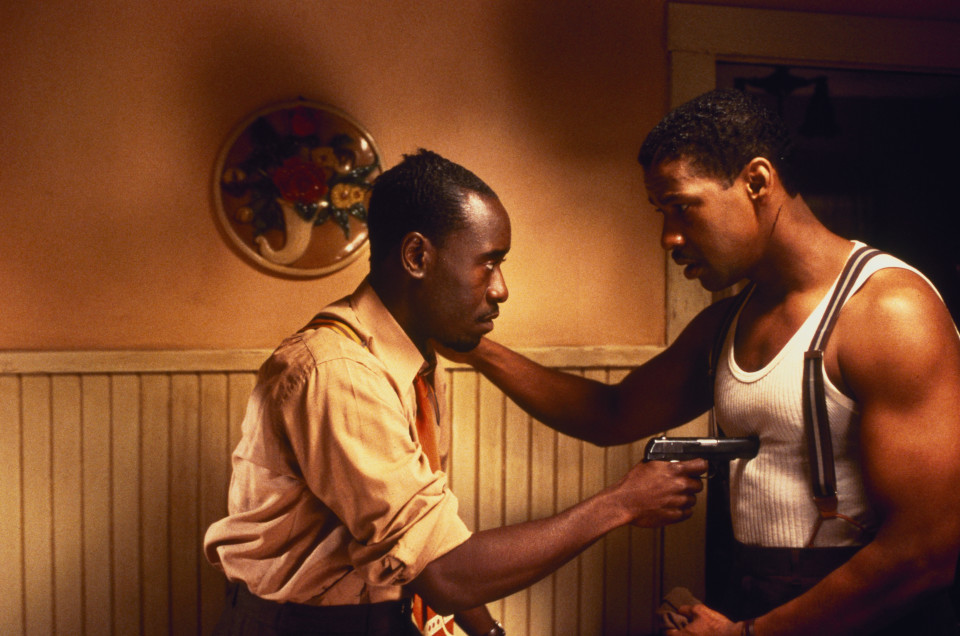 Devil in a Blue Dress

TIFF Black Star's screening of Devil in a Blue Dress will feature a pre-screening playlist inspired by Carl Franklin’s film and curated by Cameron Bailey. Eager to get started? Listen to it now.

The vibe: "Hip hop got nothing on the sheer genius of Black music of the 1940s. Charlie Parker, Ella Fitzgerald, Sister Rosetta Tharpe and the electric Louis Jordan — this is the landscape for Devil in a Blue Dress." 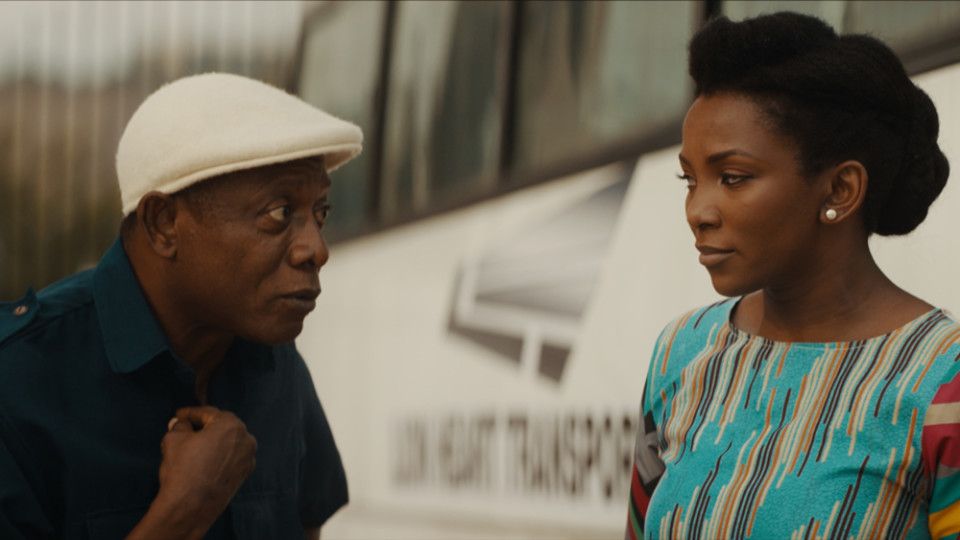 Nigerian megastar Genevieve Nnaji co-writes, directs, and stars in this vibrant and engaging drama about a savvy businesswoman who is compelled to take the reins of her father’s transport enterprise when she discovers that the family business is built on a faulty financial foundation.

TIFF Black Star's screening of Lionheart will feature a pre-screening playlist inspired by Genevieve Nnaji’s film and curated by Cameron Bailey. Eager to get started? Listen to it now.

The vibe: "From Nina Simone to Omawumi, this is all about the power of women to survive, witness, express, and transcend whatever comes at them." 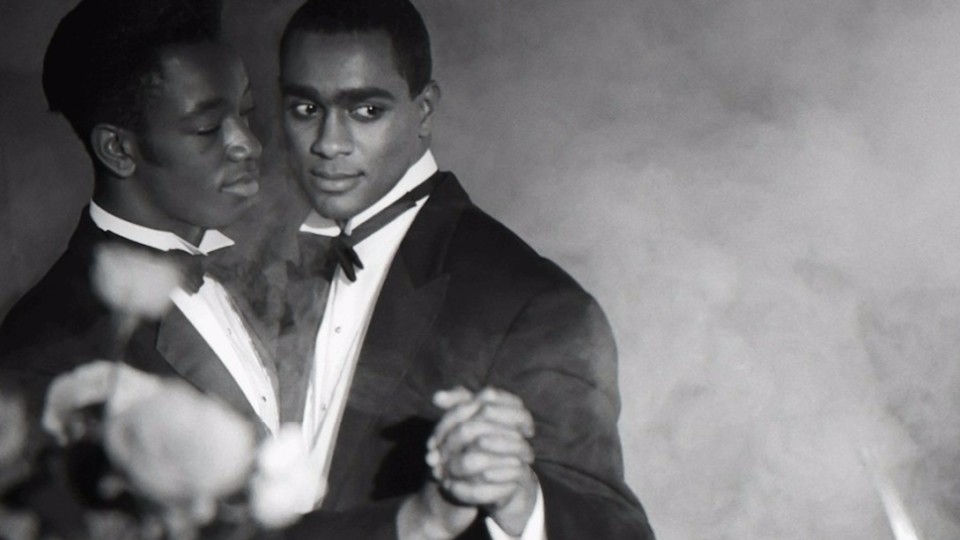 The short and medium-length films that the acclaimed artist Isaac Julien made in the late ’80s and early ’90s remain constant points of reference for discussions about the intersections of cinema, visual art, and LGBTQ scholarship. Looking for Langston, the centrepiece of the artist’s film work, sees Julien emerging as a film essayist of the highest order as he explores the life and art of Harlem Renaissance poet Langston Hughes; Territories probes the meanings of London’s Notting Hill carnival, while The Attendant collides homoerotics reminiscent of Derek Jarman with the racialized space of an art museum.

TIFF Black Star's screenings of Territories, The Attendant, and Looking for Langston will feature a pre-screening playlist inspired by Isaac Julien’s films and curated by Cameron Bailey. Eager to get started? Listen to it now.

The vibe: "In the years since Isaac Julien made his first films, whole new generations of queer, Black musicians have transformed pop music. This playlist dips its toes in, and circles back to an original dancefloor classic." 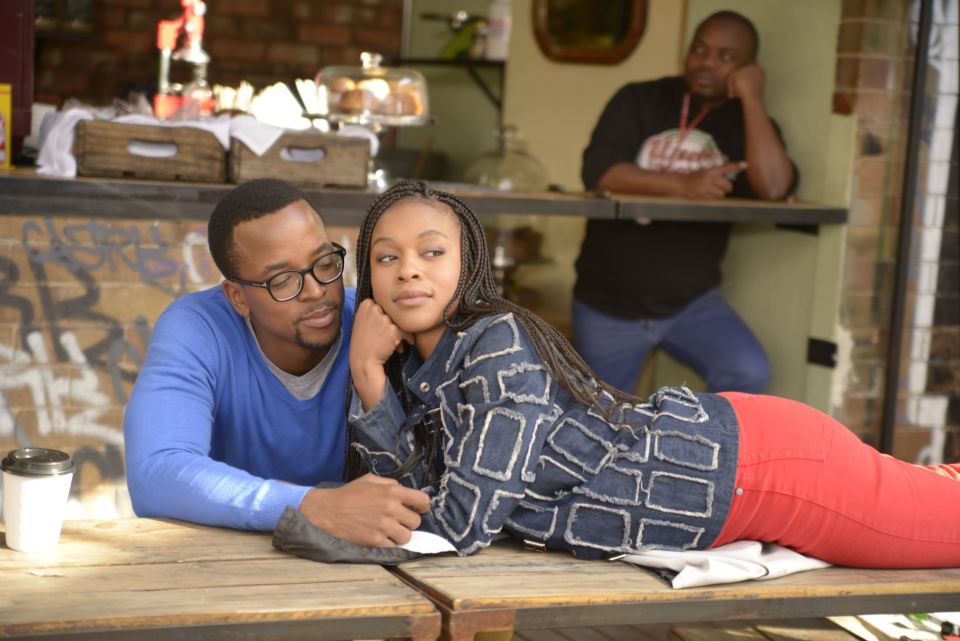 Tell Me Sweet Something

Writer-director Akin Omotoso brings a diasporic sensibility to this breezy rom-com that is set in the hippest neighbourhoods of Johannesburg, but could take place anywhere from Brooklyn to Brixton, Trinidad to Toronto.

TIFF Black Star's screening of Tell Me Sweet Something will feature a pre-screening playlist inspired by Akin Omotoso’s film and curated by Cameron Bailey. Eager to get started? Listen to it now.

The vibe: "I first discovered mbaqanga and other South African pop music through The Indestructible Beat of Soweto. Two tracks from that anthology kick off this warm up for Akin Omotoso's Johannesburg love story, then we leap to today's Jozi dancefloor before circling all the way back to Toronto's own pan-Africanist, Drake."

Tell Me Sweet Something

Devil in a Blue Dress with Sarah-Tai Black

Isaac Julien: Territories, The Attendant, and Looking for Langston with Rinaldo Walcott