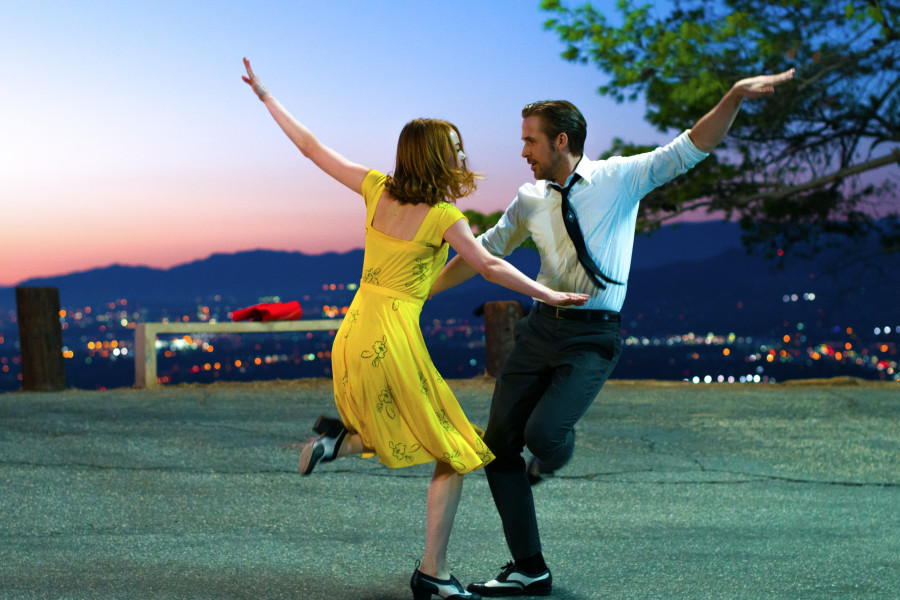 And the winners are...

Are you looking for the films playing at this year's Toronto International Film Festival? Well, you're in the wrong spot — but don't worry: the schedule for TIFF '17 goes live on August 22.

TIFF '16 is finally coming to an end, and that means it's time to announced the Festival's award winners. At a ceremony at TIFF Bell Lightbox today, hosted by Piers Handling, CEO and Director of TIFF, and Cameron Bailey, Artistic Director of the Toronto International Film Festival, we did just that.

Check out the full awards ceremony below, and join us for a free screening of the Grolsch People's Choice Award winner, La La Land, at 6pm tonight, Sunday, September 18, at Roy Thomson Hall.

SHORT CUTS AWARD FOR BEST CANADIAN SHORT FILM The Short Cuts Award for Best Canadian Short Film goes to Alexandre Dostie’s Mutants. The jury remarked, “Mutants takes a summer in Quebec and infuses it with a ribald lyricism. Awkward moments of sexual awakening paired with self cannibalism and self immolation rise it above standard nostalgia. It was a film that took chances with both its subject matter and humour, and framing it through the eyes of children. Congratulations.” The award offers a $10,000 cash prize.

SHORT CUTS AWARD FOR BEST SHORT FILM The Short Cuts Award for Best Short Film goes to Raymund Ribay Gutierrez’s Imago. The jury remarked, “Some films are not easy to watch. But it's a beautiful thing to find a filmmaker who has a daring voice. We feel that with this movie we witnessed a bold, cinematic statement, and we cannot wait to see what features this director will give to the world.” The award offers a $10,000 cash prize.

The jury gave honourable mentions to Or Sinai’s Anna, and Orlando von Einsiedel’s The White Helmets.

Prize of the International Federation of Film Critics (FIPRESCI) for the Discovery programme is awarded to Mbithi Masya for Kati Kati. The jury remarked, “With a generous and poetic tone, not without a degree of anger at personal and political injustice, FIPRESCI is pleased to present the prize in the Discovery programme to an exciting and unique new voice in cinema, Mbithi Masya for his debut feature Kati Kati.”

Prize of the International Federation of Film Critics (FIPRESCI) for Special Presentations is awarded to Feng Xiaogang for I Am Not Madame Bovary. The jury remarked, “For its ambitious rendering of a woman’s Kafkaesque struggle as she takes on the Chinese legal system, and sophisticated play of both form and content, FIPRESCI presents the prize in the Special Presentations programme to Feng Xiaogang’s I Am Not Madame Bovary.”

NETPAC AWARD As selected by a jury from the Network for the Promotion of Asian Pacific Cinema for the 5th consecutive year, the NETPAC Award for World or International Asian Film Premiere goes to Maysaloun Hamoud’s In Between (Bar Bahar). Jury members include jury chairperson Jeannette Paulson Hereniko (USA), Bina Paul (India), and Sabrina Baracetti (Italy). The jury remarked, “A confident debut about three contemporary Palestinian women living in Tel Aviv whose strong bond of sisterhood supports an exploration and shift in relationships, careers, and sexuality.” 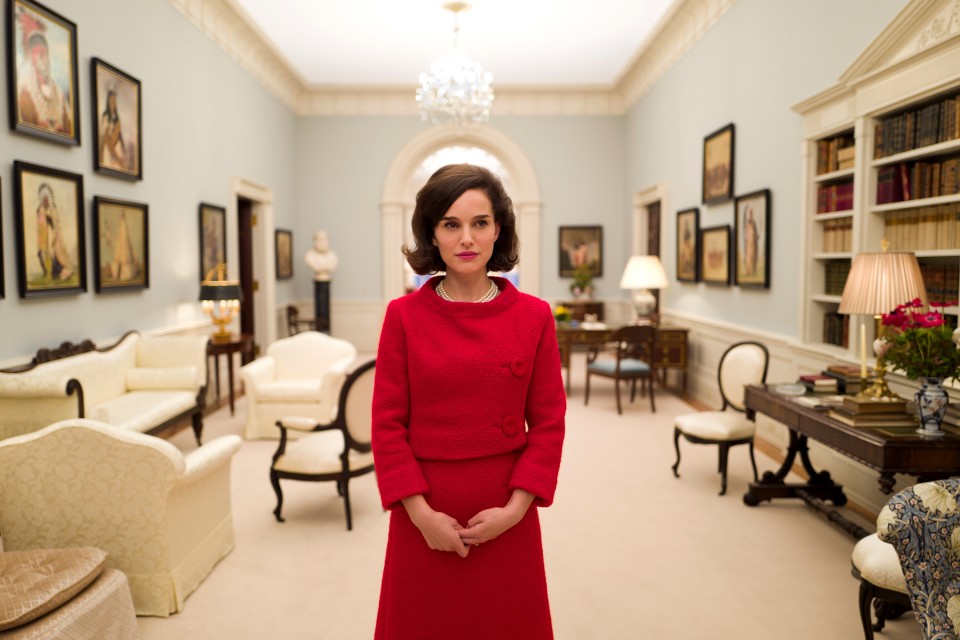 TORONTO PLATFORM PRIZE This is the sophomore year for Platform, the Festival’s juried programme that champions director’s cinema from around the world. The Festival welcomed an international jury comprised of legendary filmmakers Brian De Palma and Mahamat-Saleh Haroun, and acclaimed actor Zhang Ziyi, who awarded the Toronto Platform Prize to Pablo Larraín for Jackie. The jury remarked, "Our decision was unanimous. We found one film that combined an extraordinary script with precise direction and unforgettable acting. For its exploration of the myth of American Camelot and its preeminent performance by Natalie Portman, the 2016 prize goes to Jackie.” The award offers a $25,000 cash prize and a custom award.

The jury awards a special mention to Khyentse Norbu’s Hema Hema: Sing Me a Song While I Wait (he-mà he-mà), “for a film that is a metaphor for our time. In an age of technology, this film uses masks to reconnect its characters with human instinct and emotion.”

GROLSCH PEOPLE’S CHOICE AWARDS This year marked the 39th year that Toronto audiences were able to cast a ballot for their favourite Festival film for the Grolsch People’s Choice Award. This year’s award goes to Damien Chazelle’s La La Land. Writer-director Damien Chazelle captures the story of Mia, an aspiring actress, and Sebastian, a dedicated jazz musician, who are struggling to make ends meet in a city known for destroying hopes and breaking hearts. Set in modern day Los Angeles, this original musical about everyday life explores the joy and pain of pursuing your dreams. The award offers a $15,000 cash prize and custom award, sponsored by Grolsch. The second runner up is Mira Nair’s Queen of Katwe. The first runner up is Garth Davis’s Lion.

The Grolsch People’s Choice Midnight Madness Award goes to Ben Wheatley’s Free Fire. Justine has brokered a meeting in a deserted warehouse between two Irishmen and a gang led by Vernon and Ord who are selling them a stash of guns. But when shots are fired in the handover, a heart stopping game of survival ensues. The second runner up is Julia Ducournau’s Raw. The first runner up is André Øvredal’s The Autopsy of Jane Doe.

The Grolsch People’s Choice Documentary Award goes to Raoul Peck for I Am Not Your Negro. With unprecedented access to James Baldwin’s original work, Raoul Peck completes the cinematic version of the book Baldwin never finished — a radical narration about race in America today that tracks the lives and assassinations of Martin Luther King Jr., Malcolm X and Medgar Evers.

The second runner up is Fisher Stevens’ Before the Flood. The first runner up is Steve James’ ABACUS: Small Enough to Jail.

DROPBOX DISCOVERY PROGRAMME FILMMAKERS AWARD The Dropbox Discovery Programme Filmmakers Award goes to Yanillys Perez for Jeffrey. Jury members include Lane Kneedler, Director of Programming at AFI, producer Caroline Benjo of Haut et Court, and Alice Tynan of Dropbox. The jury remarked, “A true collaboration between subject and storyteller, Jeffrey weaves verite and socially conscious observation together with poetic moments of magical realism. With this beautiful combination, director Yanillys Perez not only captures the boundless spirit and imagination of her protagonist, but also offers new possibilities for narrative filmmaking. We believe people will love discovering Jeffrey." The production team is awarded a free Dropbox for Business account.