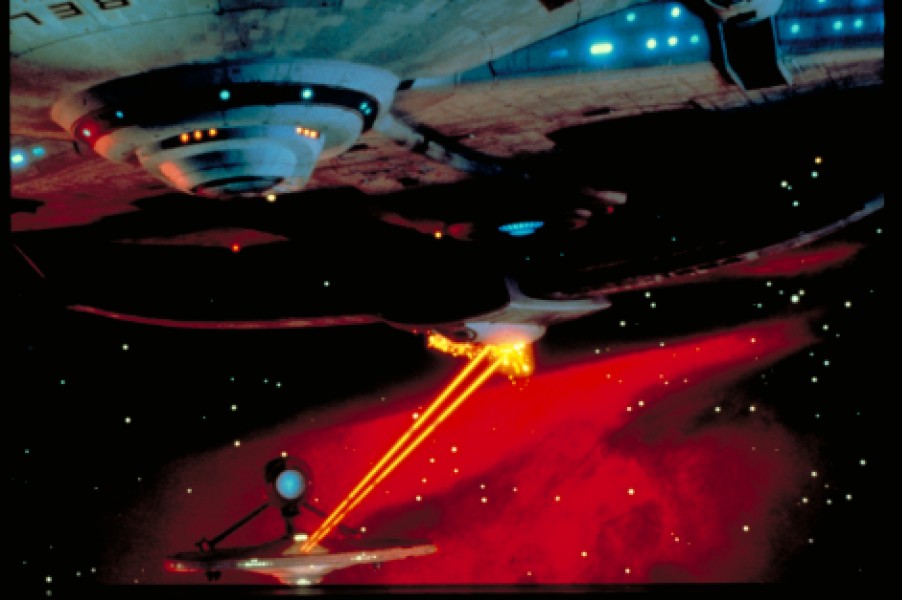 I have never known a world without Star Trek. Few fictional franchises have had such an impact on our real world, or extended its influence across so many spheres. Trek has boldly gone into Hollywood, Silicon Valley and NASA, and most importantly into the hearts of millions of fans (from the rabid to the casual) who have been inspired by its fusion of science fiction with scientific fact, its rich and diverse cast of characters, and its essentially optimistic vision of the future.

That last-named quality is key to much of the series’ ongoing appeal. Debuting in 1966, Star Trek carried early-’60s, Kennedy-era idealism into the latter half of the decade, and that fundamental optimism remained imprinted in the series’ DNA. While much modern science fiction has found horror in the prospects of advanced technology and alien encounters, the Star Trek universe is a fundamentally utopian one, even when it is shaken by conflict and crisis. Space exploration and scientific innovation are looked upon as forces of progress and peace, and an opportunity to expand humanity’s minds (and hearts) by bringing us closer to the other beings who share our universe.

That spirit of diversity and inclusivity is what powers the Trek fan culture, transforming what was originally a relatively short-lived television series into a year-round concern. After the cancellation of the original series in 1969, Trek conventions and gatherings brought the brave and the bold, the faithful and the geeky together in a warm bath of shared Treklove, keeping the spirit of the show alive through the 1970s. It was this continued devotion — combined with the box-office triumph of Star Wars in 1977 — that led an initially skeptical Paramount Pictures to produce Star Trek: The Motion Picture in 1979.

Though at one time the laws of fandom decreed that Star Trek and Star Wars were mutually exclusive options — with entry granted to one or the other, but never both — the two dominant sci-fi franchises of our time are inextricably intertwined: Star Wars was created in the shadow of Trek and the mainstreaming of science fiction it helped usher in, while Trek was reborn as a feature-film series in the wake of Star Wars’ massive success. I’ve always loved both Star Trek and Star Wars, but for very different reasons. Star Wars opened my eyes to the magic of movies, and they’ve remained open ever since. But the world of Star Trek was an accessible future rather than a fantastic realm located a long time ago and far, far away — a future where dedicated schooling and training could get you onto the bridge of a starship and out to the limits of the known universe, as opposed to a mythical past where magic has as much currency as technology. Star Trek is a vision of a world we should be aspiring to create, and a vision we can measure our progress against. Like millions of other fans, I can see myself in the Star Trek universe, and I still hope that it’s a universe we can one day make into a reality.

Fifty years of fandom, and counting. Live Long and Prosper.

See the films in the programme