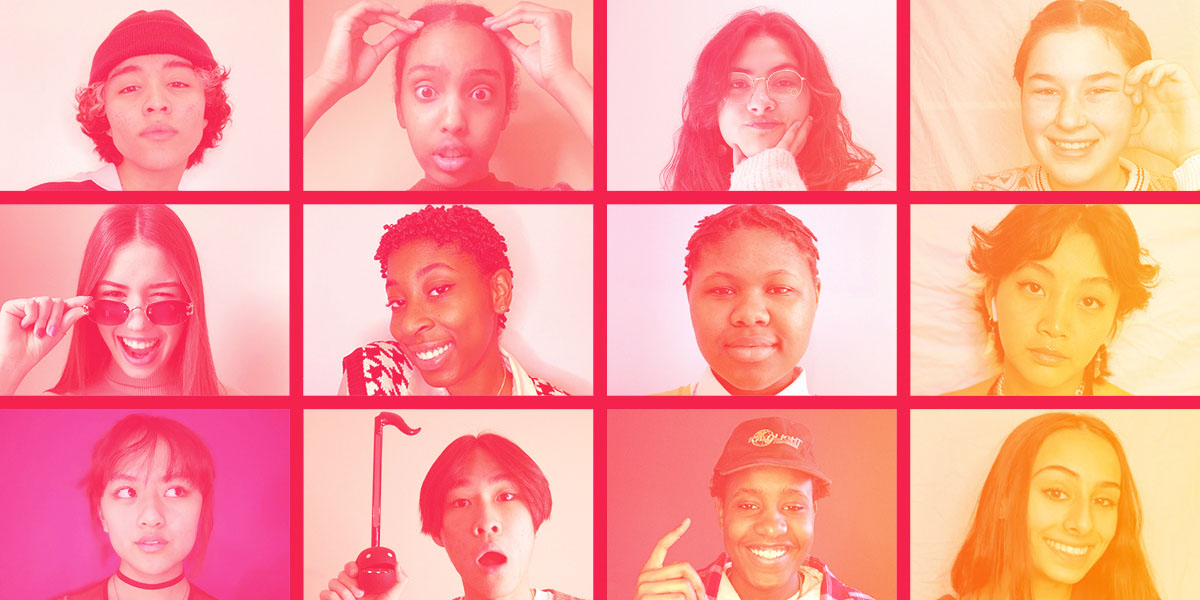 We are recruiting new members for the 2021–2022 TIFF Next Wave Committee! Interested in applying? Check out our application kit and submit to nextwave@tiff.net by Monday, June 21.

Not ready to let go of this year’s festival just yet? Wander down memory lane here.

Founded in 2010, the TIFF Next Wave Committee is a group of 12 students ranging in age from 15 to 18 and selected from a competitive pool of hopeful young film enthusiasts. Hailing from specialized arts institutions, public schools, and private schools across the GTA, the Committee members’ tastes, opinions, and critical voices are as diverse as they are strong. Some are aspiring filmmakers, writers, and actors; some are interested in learning the business of film and festivals; some like planning cultural events; and some just love movies. All have demonstrated a spirit that has impressed TIFF leaders. With the guidance of TIFF staff, the Committee is charged with planning some major teen-oriented events at TIFF Bell Lightbox, including the TIFF Next Wave Film Festival.

The TIFF Next Wave Committee is supported by the Slaight Family Foundation Learning Fund.

The TIFF Next Wave Film Festival is supported by The Shawn Mendes Foundation.