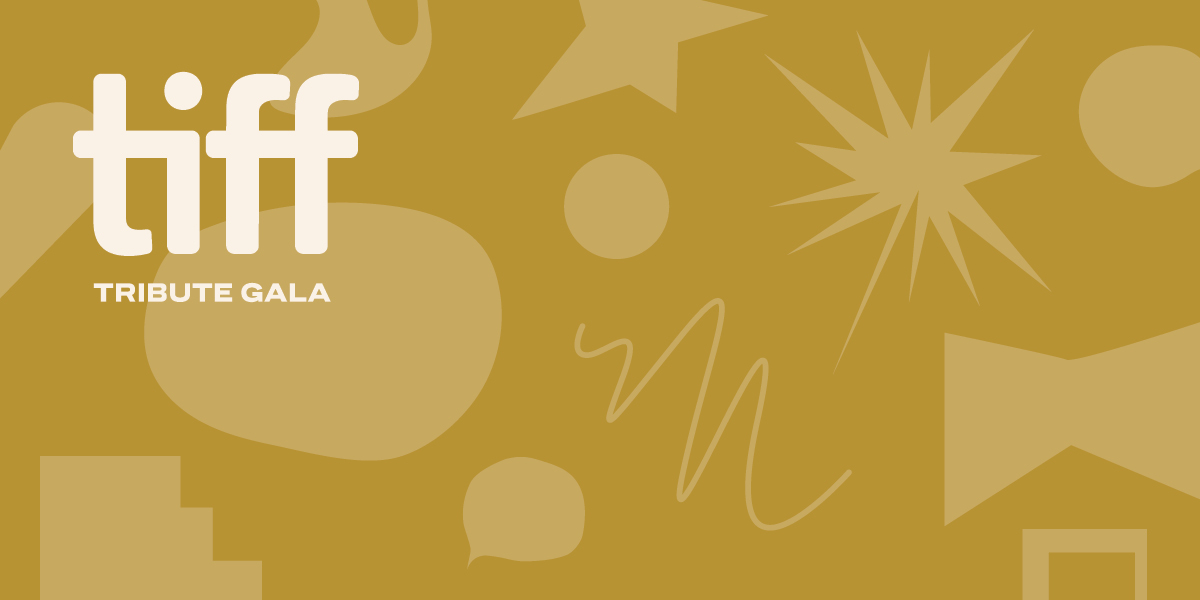 The 44th Toronto International Film Festival will feature the TIFF Tribute Gala, an annual awards fundraiser to support TIFF’s year-round programmes and its core mission to transform the way people see the world through film.

TIFF will celebrate the film industry’s outstanding contributors on Monday, September 9 at the Fairmont Royal York.

The TIFF Tribute Actor Award is presented to a leading performer in their field for their outstanding contribution to cinema.

The TIFF Ebert Director Award is a lifetime achievement award for a director who has exceeded greatness in their career.

The TIFF Impact Award is a lifetime achievement award for a leading industry member, recognizing impact and leadership in cinema.

The TIFF Variety Artisan Award is presented by Variety Magazine to a below-the-line artist and creator to acknowledge their instrumental role within the film industry.

The TIFF Mary Pickford Award is given in honour of Mary Pickford, a Toronto native and Co-Founder of United Artists. Launching in 2019 in conjunction with United Artists’ centennial, this award is presented to an emerging female talent in the industry.

For information on purchasing a table for the TIFF Tribute Gala, please contact development@tiff.net.

Get film inspiration to your inbox

Transforming the way people see the world, through film.

`
Let us help you get what you're here for.