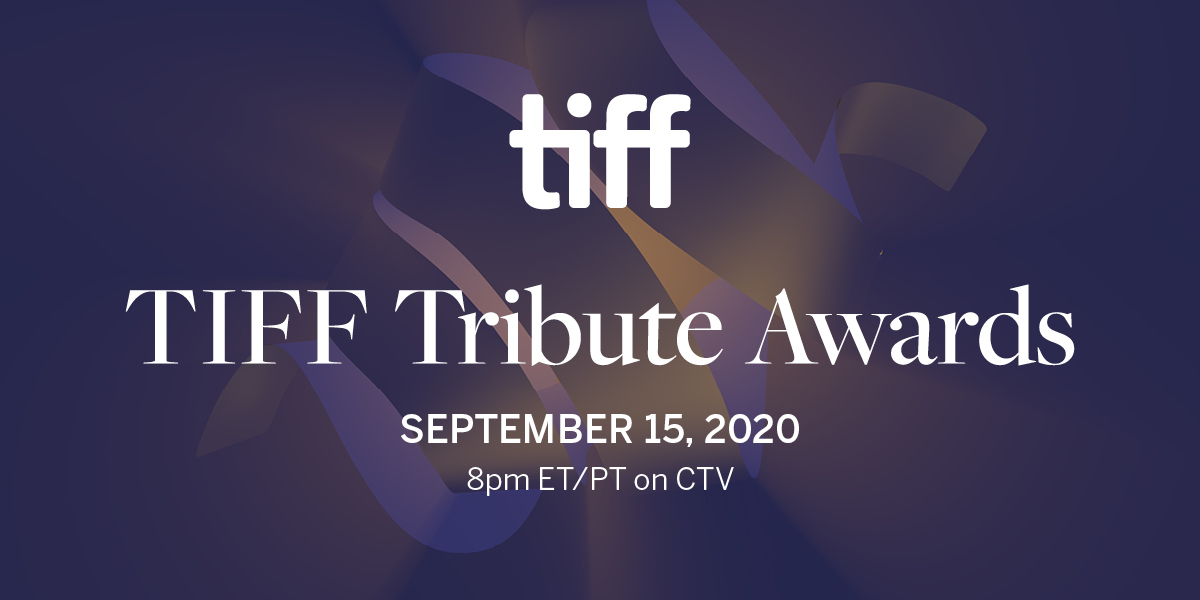 The TIFF Tribute Awards ceremony is an annual fundraiser to support both TIFF’s year-round programming and the organization’s core mission to transform the way people see the world through film. The Awards honour the film industry’s outstanding contributors and their achievements, recognizing leading industry members, acting talent, directorial expertise, new talent, and a below-the-line artist and creator.

The 2020 TIFF Tribute Award recipients are:

Plus a performance by Shawn Mendes