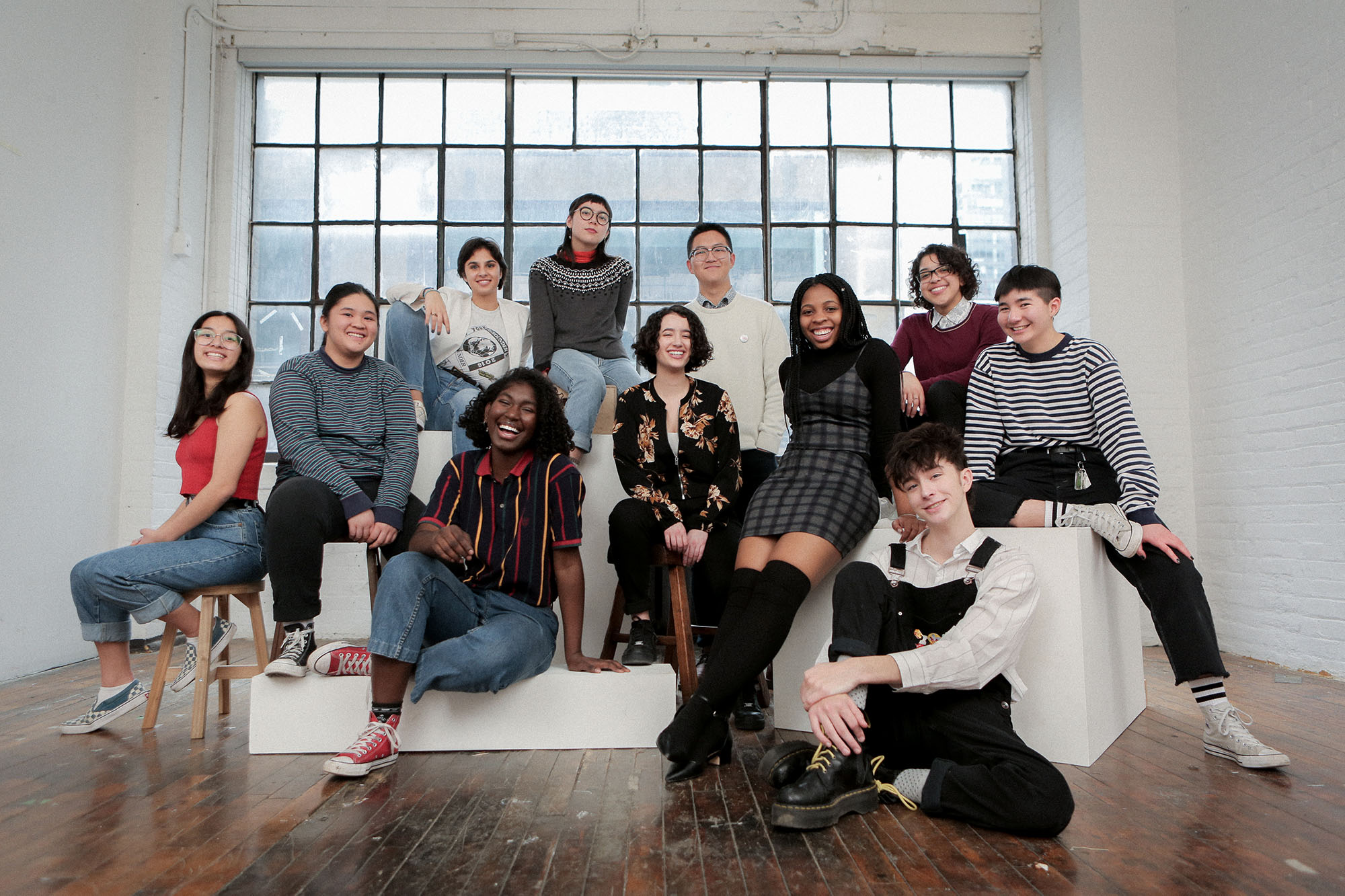 Since 2013, TIFF Bell Lightbox has hosted the TIFF Next Wave Film Festival during one weekend in winter. The TIFF Next Wave Committee, a group of 12 students ranging in age from 15 to 18, plans the festival with their fellow young film lovers in mind.

The seventh annual TIFF Next Wave Film Festival continued the tradition from February 15 to 17. The festival lineup featured free films for anyone under the age of 25, the Big Mood: Movie Marathon showcased five favourite throwback films, and the Battle of the Scores got the whole thing started on Opening Night. Ahead of the festival, we had the opportunity to chat with Tshego, Natalie, and Haikun, members of the TIFF Next Wave Committee, about the films they were looking forward to this year.

The TIFF Next Wave Committee is supported by the Slaight Family Foundation Learning Fund.