The cast of Borg/McEnroe serves up looks 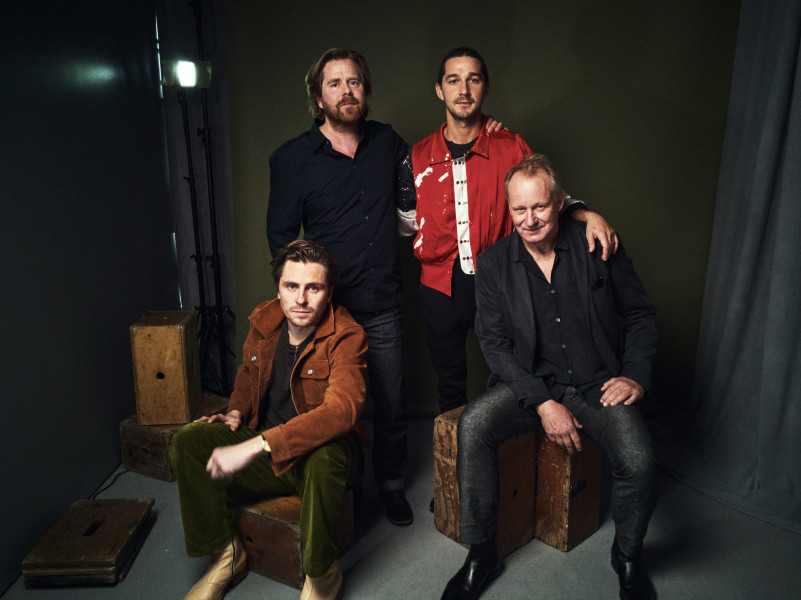 Who will stop by the TIFF x Huawei Portrait Studio this year? We’ve got an entire Festival — and 340 films — to get through, so only time will tell.

Day 1 kicks off with a very game Shia LaBeouf, his Borg/McEnroe co-stars, Canada's Kathleen Hepburn, and a handful of TIFF Rising Stars.

The TIFF x Huawei Portrait Studio photos are taken by Toronto’s own Kourosh Keshiri (with a Huawei P10 in his arsenal). 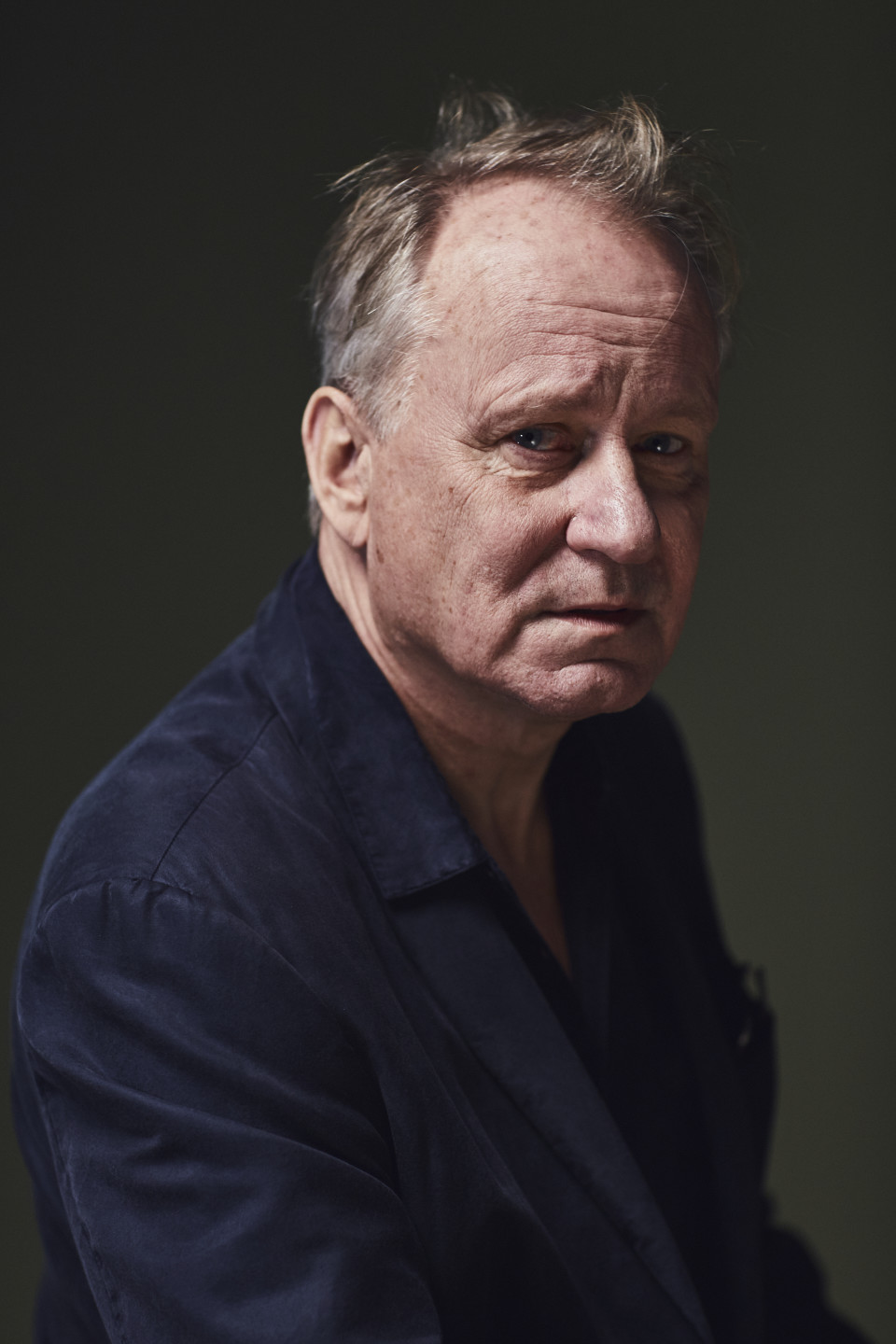 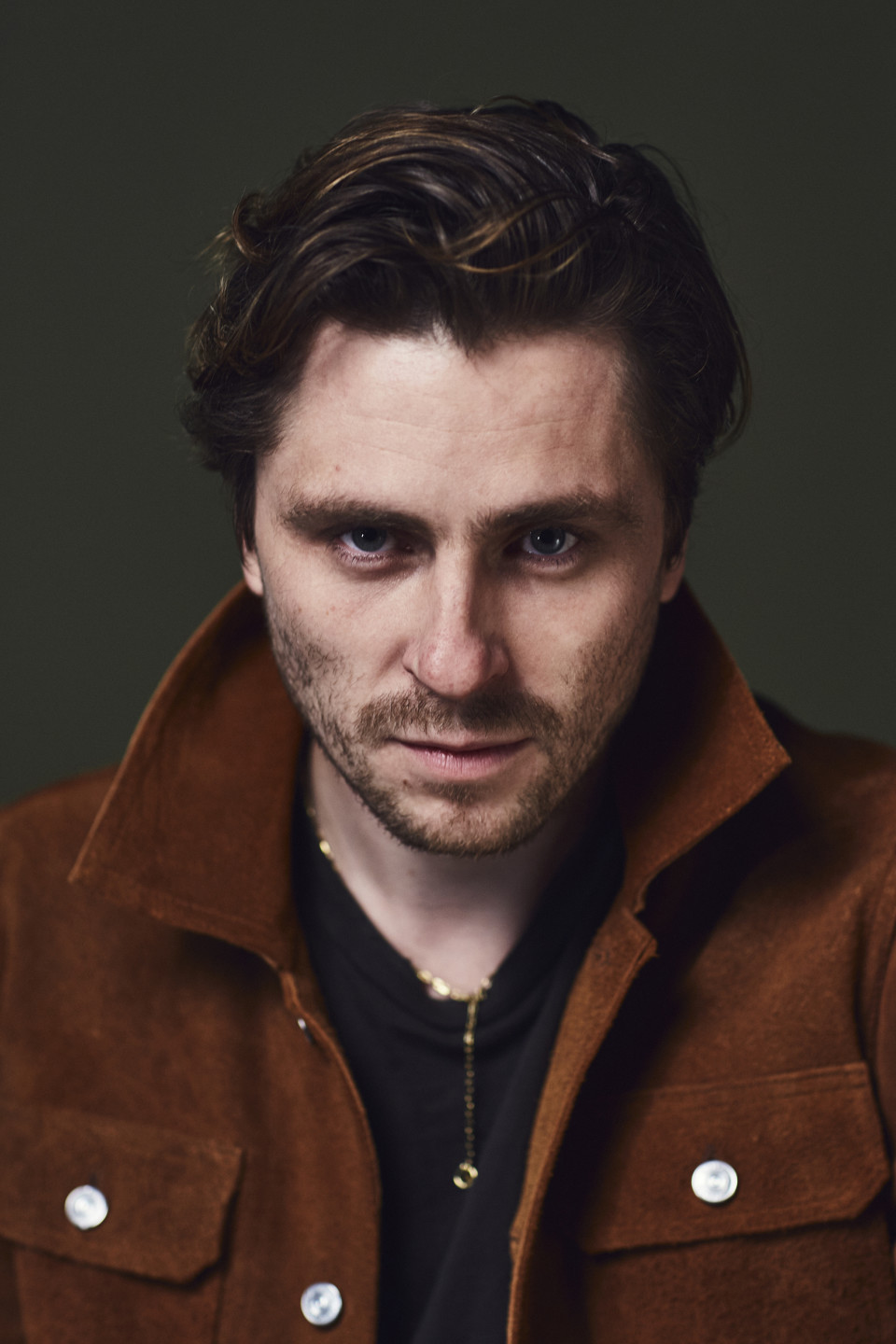 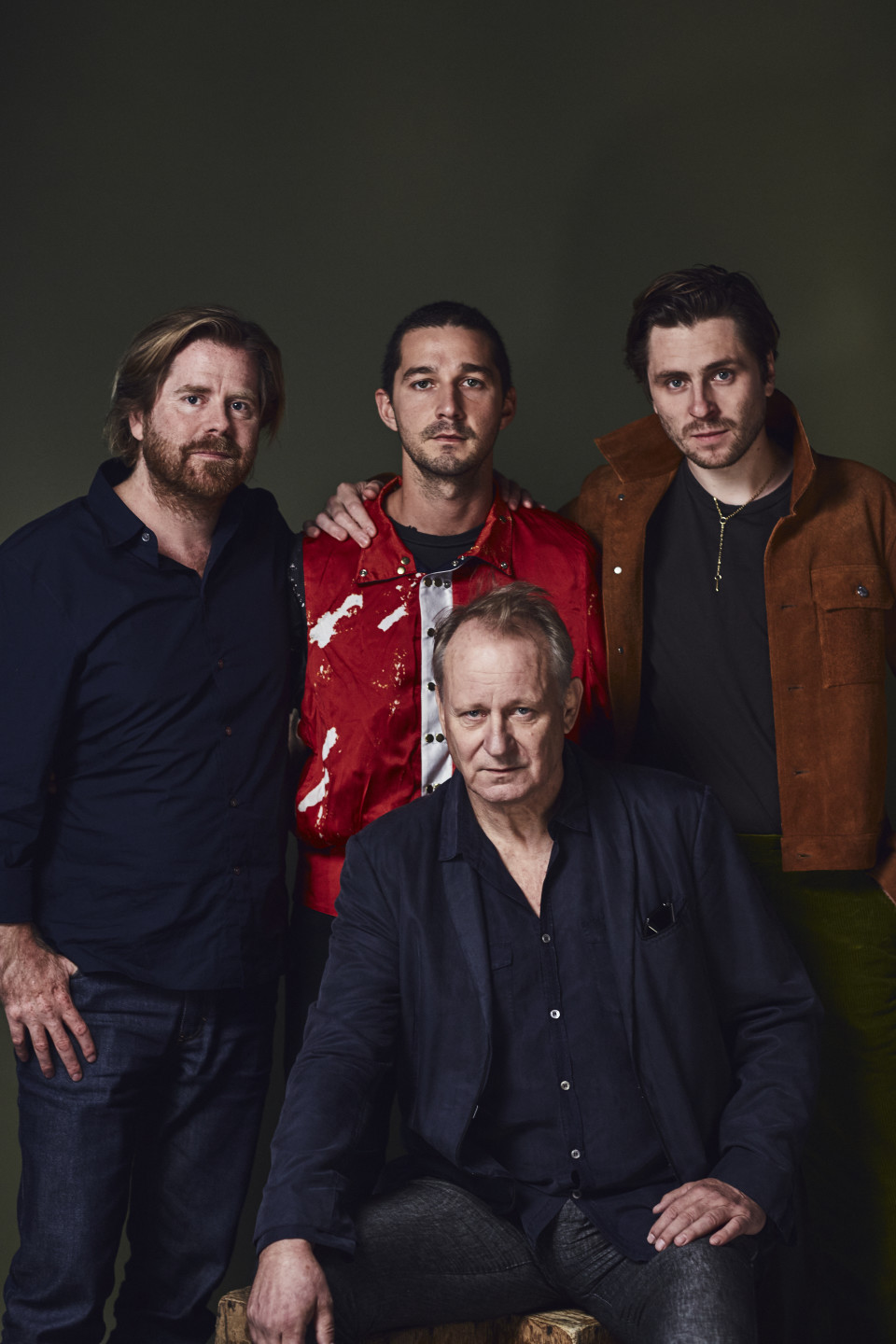 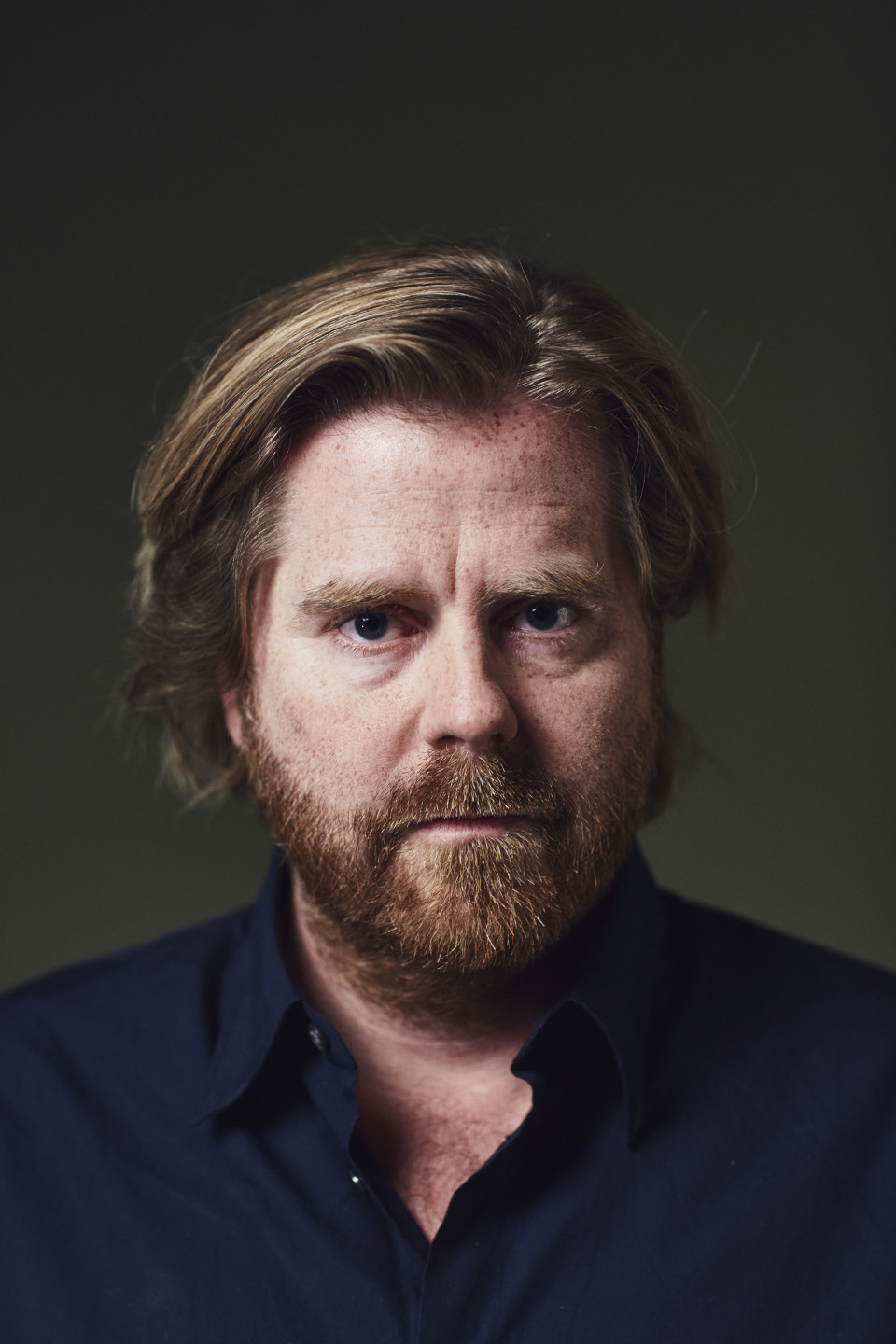 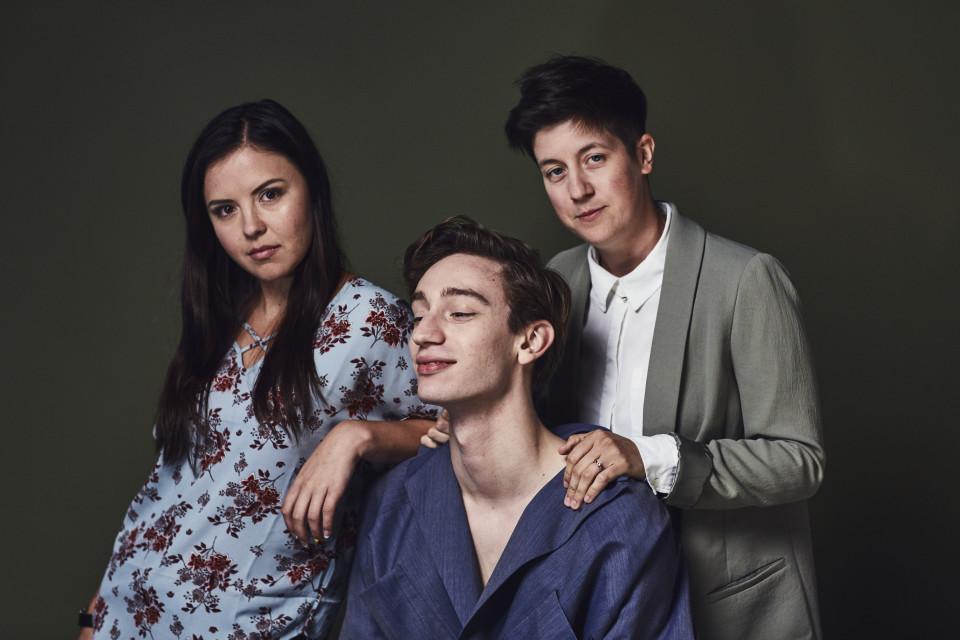 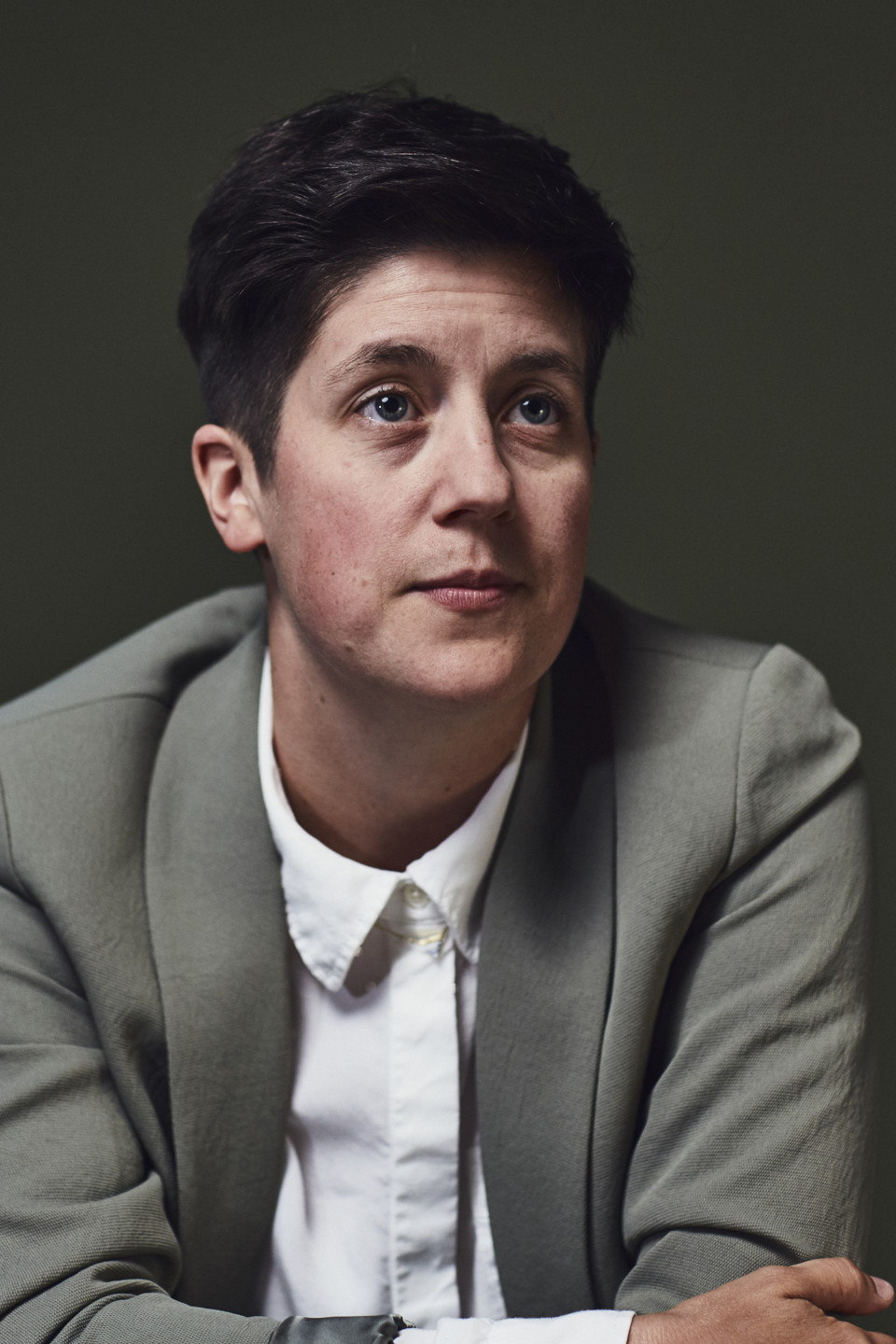 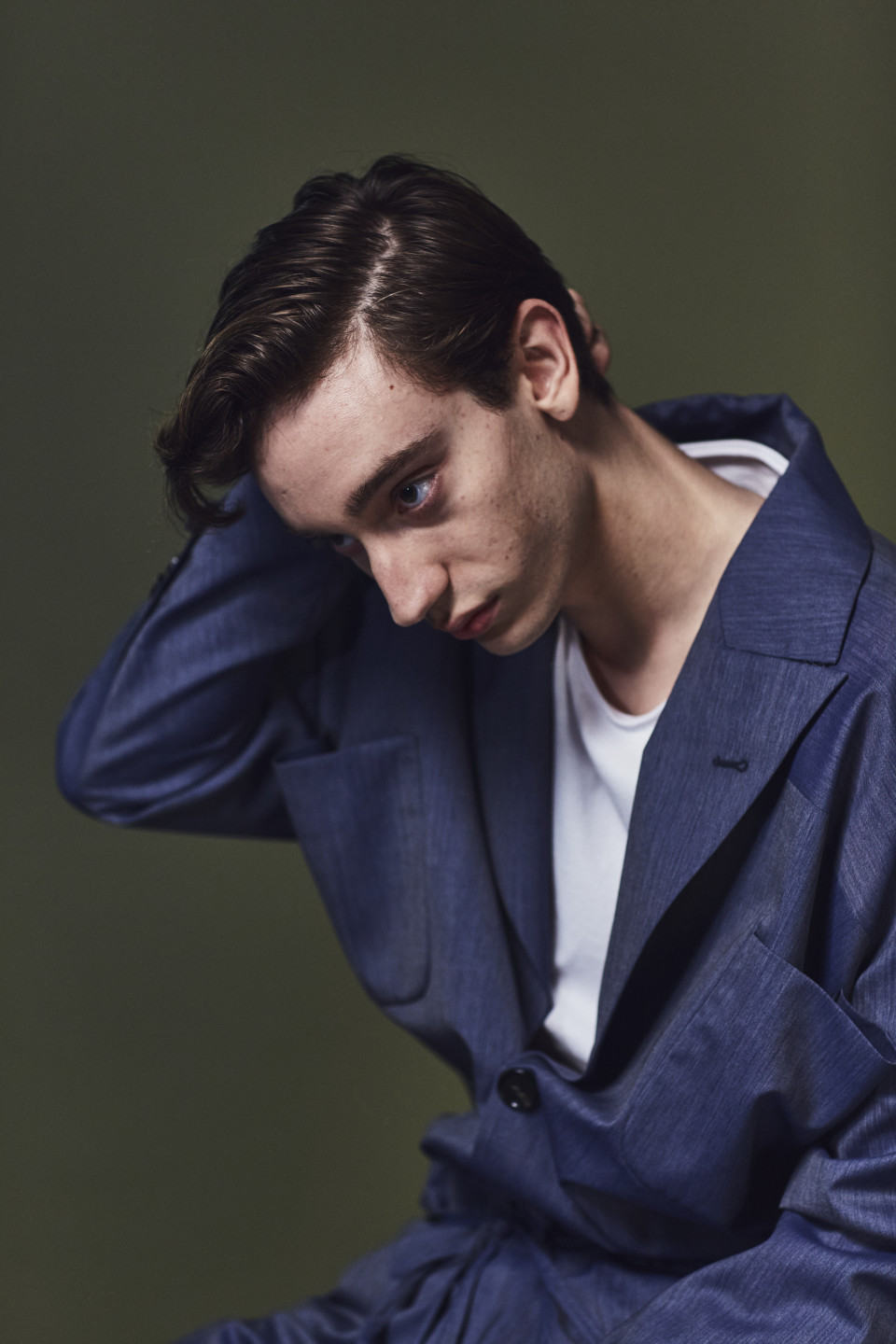 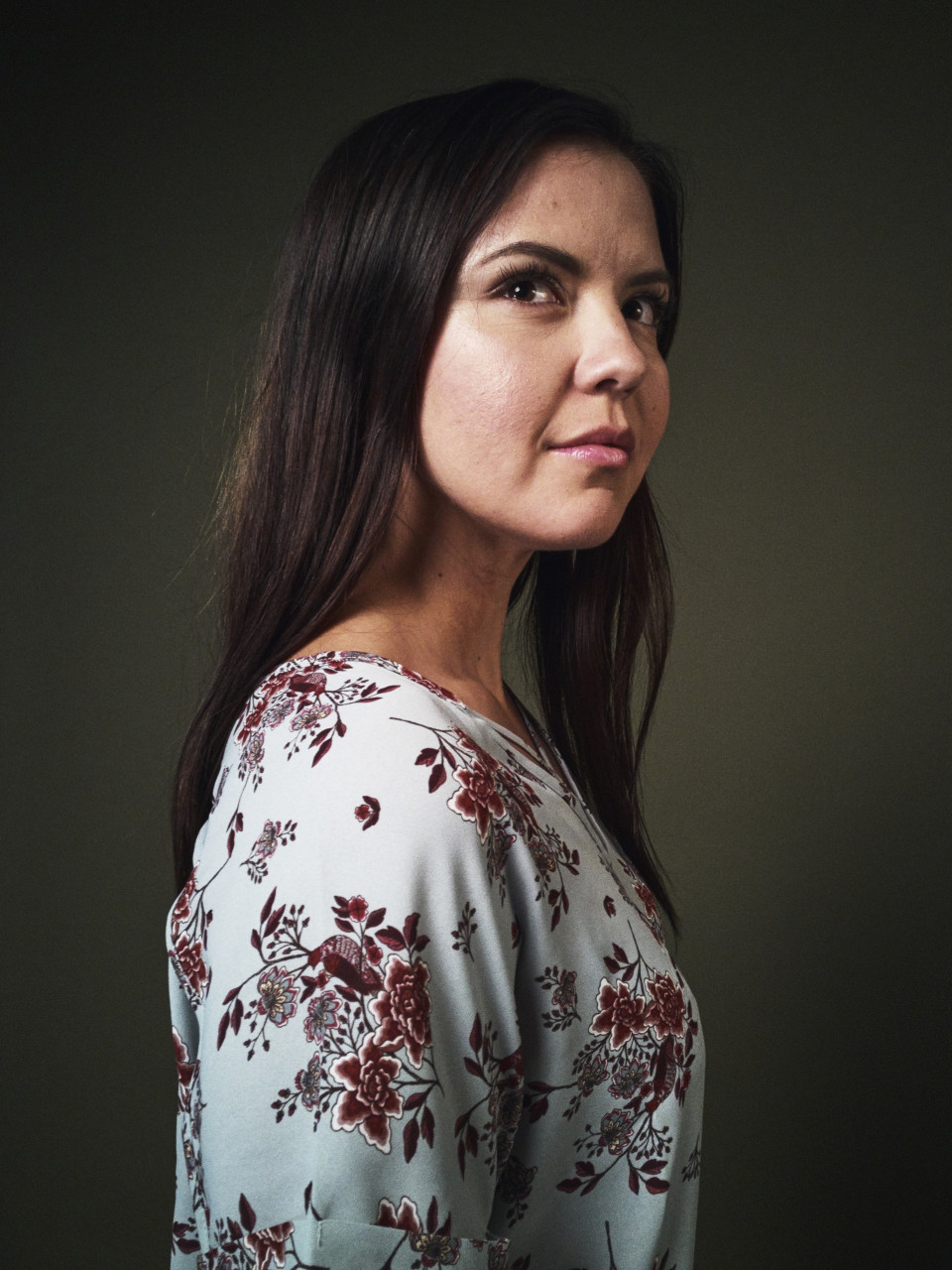 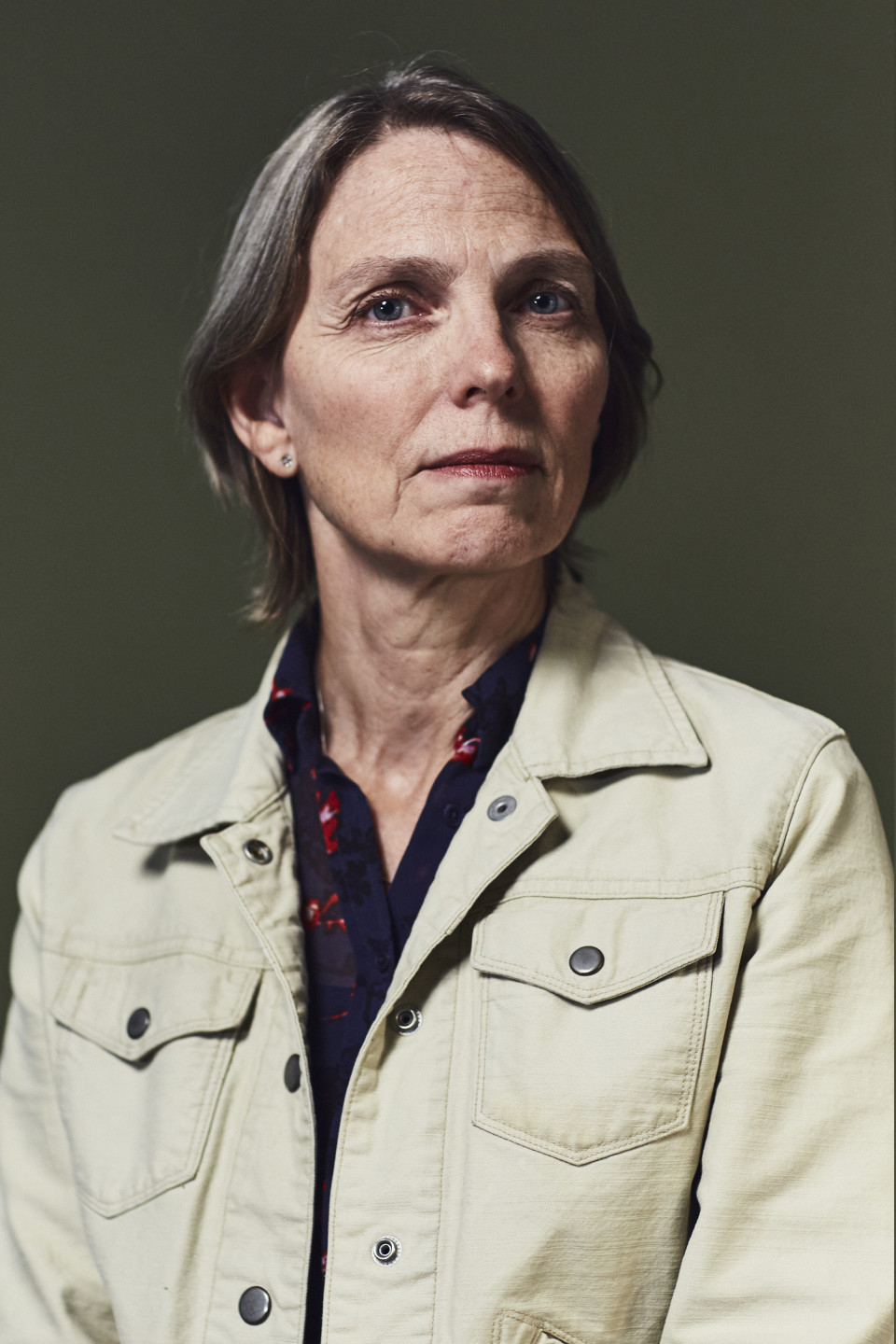