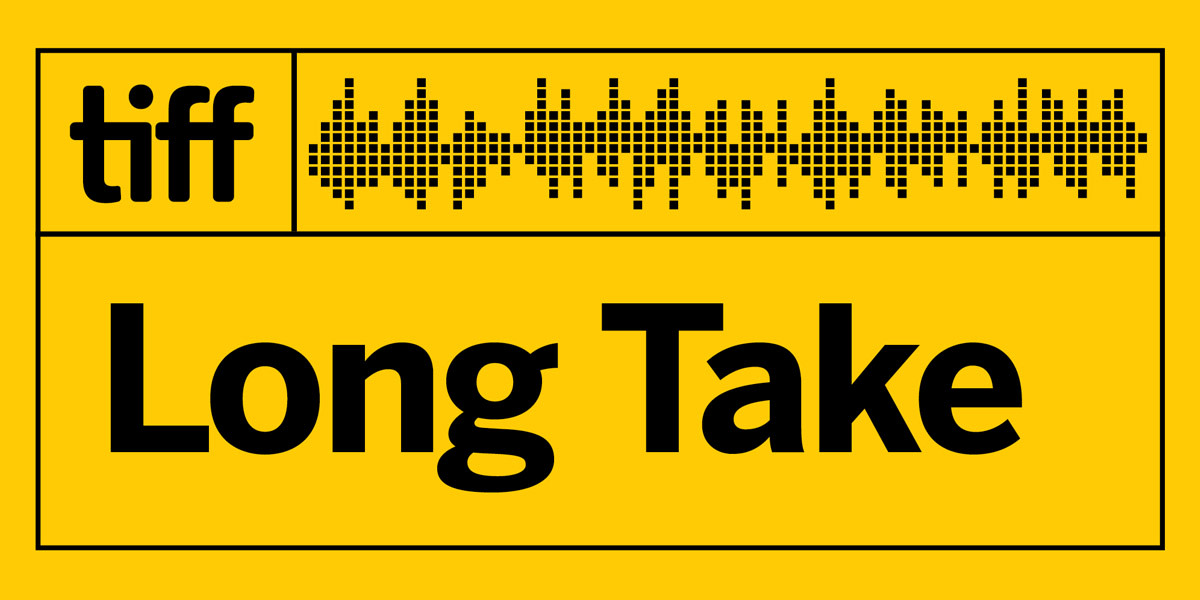 The field of film podcasts is crowded with incredible shows, and as film lovers, we listen to most of them. But we believe TIFF Long Take, a podcast which launched in February 2017, fills a specific gap in the landscape: it’s a show that investigates the film and television industry from the perspective of the audience, by talking to insiders to get in-depth insights into what, why and how we watch.

The result is a weekly show that features a thought-provoking, engaging discussion with someone who will deepen and broaden the listener’s knowledge of a particular aspect of the moving image business. From well-known actors/creators like Jim Carrey and Judy Greer, to industry power-players like Col Needham and Franklin Leonard, to journalists and critics like Anne Thompson and A.O. Scott, the show grants access to brilliant minds, and asks smart, probing questions while maintaining a light and accessible tone.